MARIETTA, Ga. – Replacing a legendary pastor in one of Georgia’s premier churches is no easy task.
Trending stories 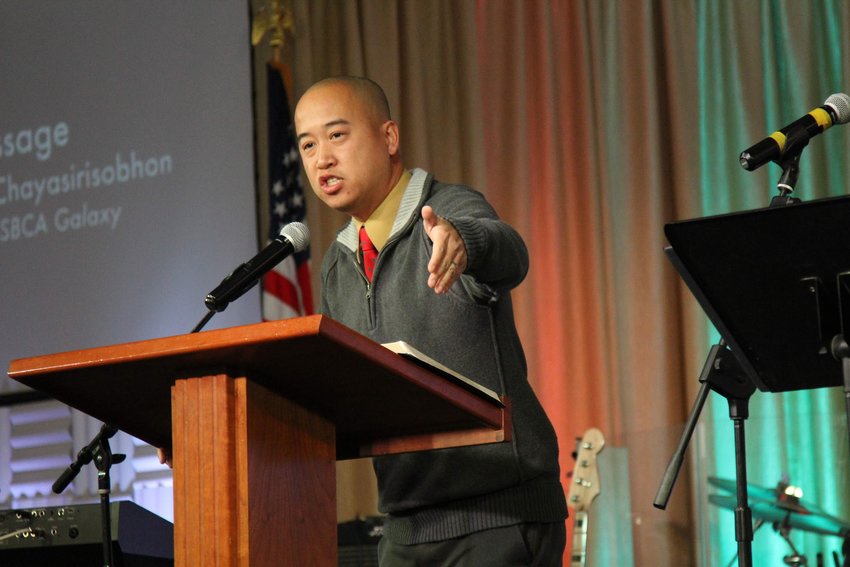 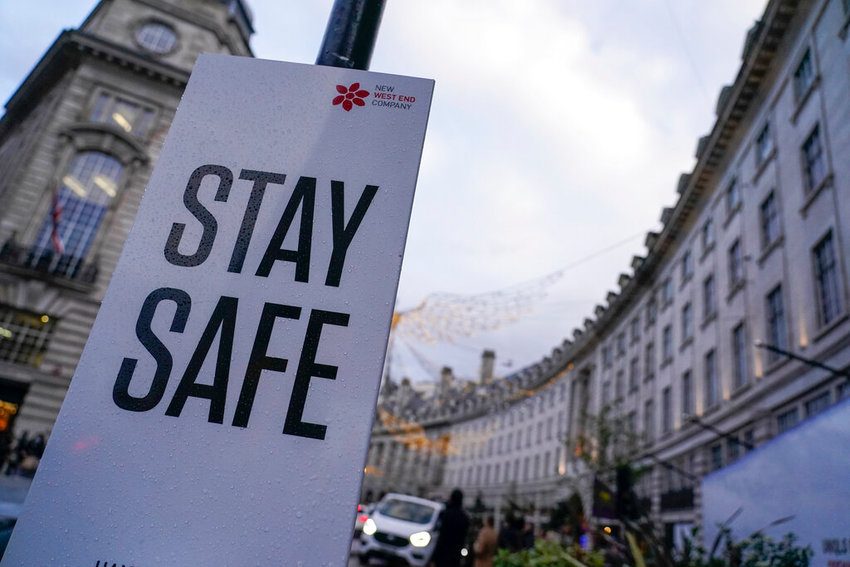 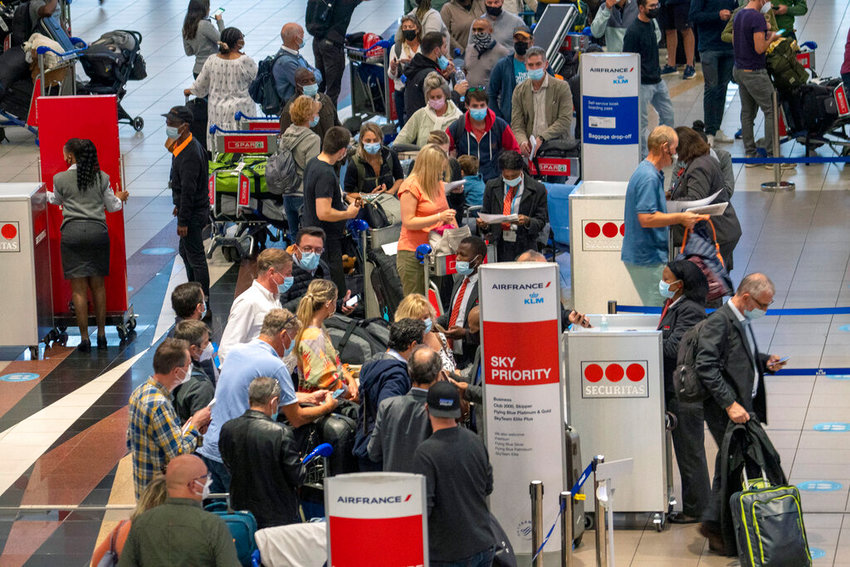 World races to contain new COVID threat, the omicron variant
BRUSSELS (AP) — Nearly two years into the COVID-19 pandemic, the world raced Friday to contain a new coronavirus variant potentially more dangerous than the one that has fueled relentless waves of infection on nearly every continent.
Baptist Life 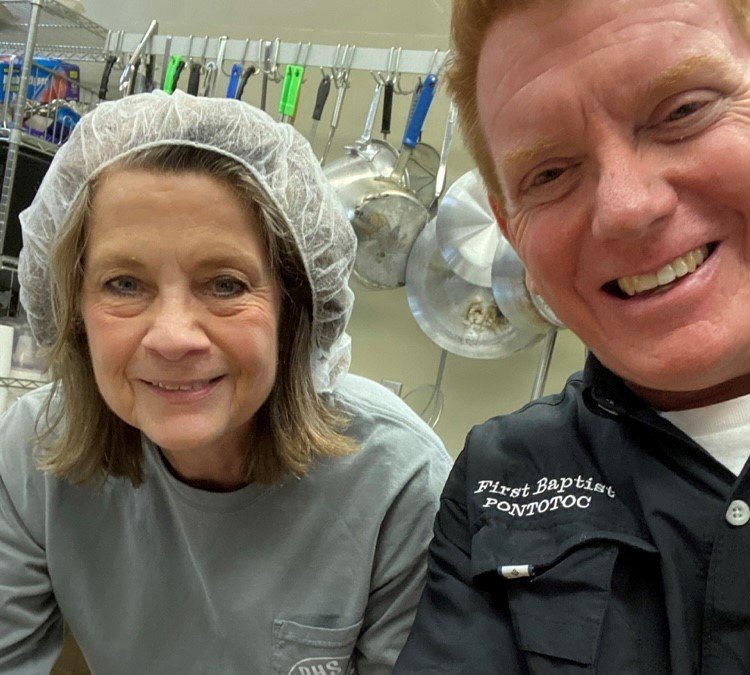 Mississippi church provides community Thanksgiving dinner, with a side of sweet faith

PONTOTOC, Miss. (BP) – Going back at least a quarter-century, First Baptist Church has called on its people to deliver a Thanksgiving meal for those unable to be with family or cook one on their own. From Day 1, however, church members have been required to contribute a staple from their own kitchen. 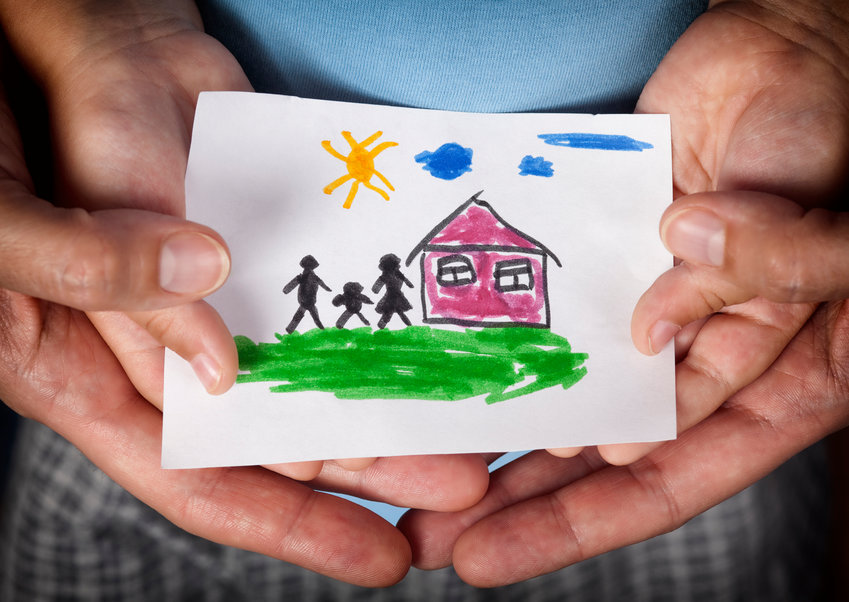 Both the church and government have role in increasing adoptions
NASHVILLE (BP) – Caring for orphans and vulnerable children in the United States and around the world calls for multi-faceted ministry by followers of Jesus and helpful public policies amid the dramatic decline in adoptions by Americans, says a leading child-welfare advocate. 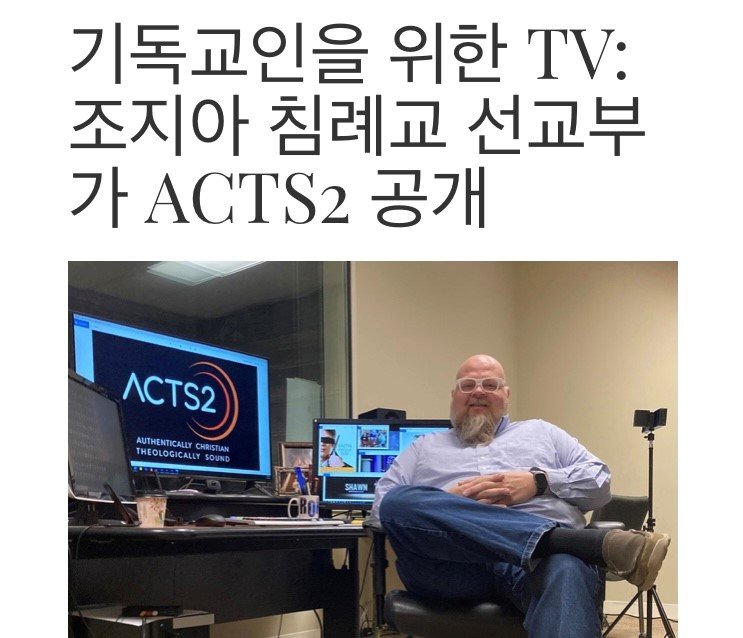 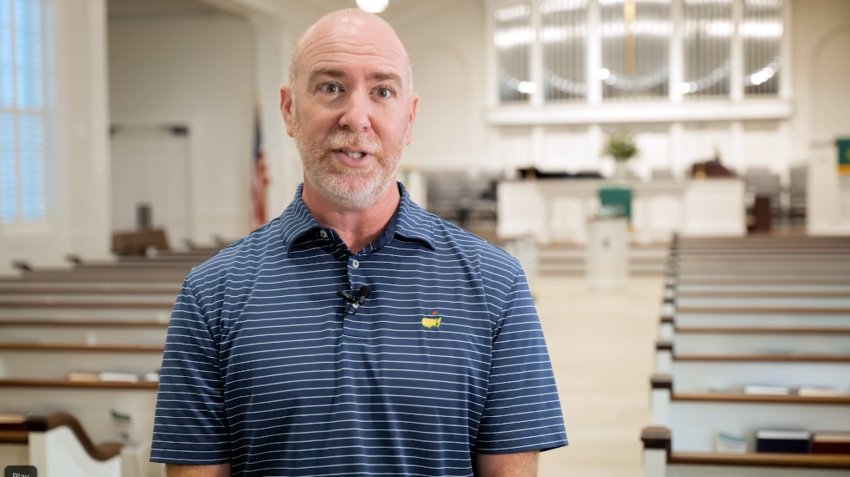 PONTIAC, Mich. (AP) — A judge imposed a combined $1 million bond Saturday for the parents of the Michigan teen charged with killing four students at Oxford High School, hours after police said they were caught hiding in a Detroit commercial building. 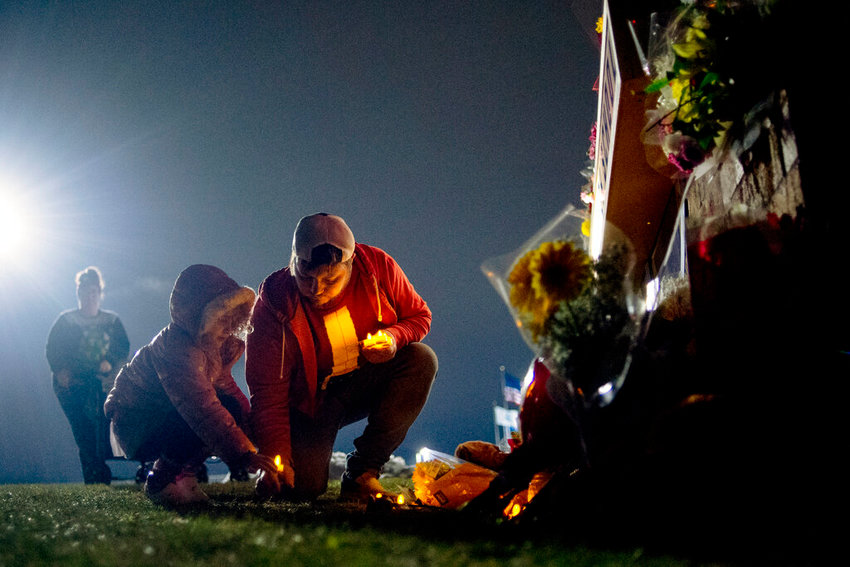 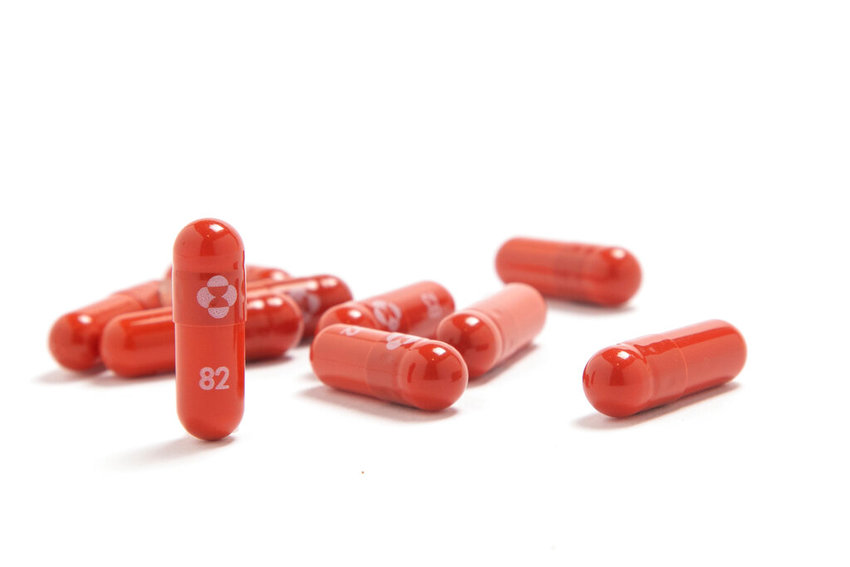 LUMAJANG, Indonesia (AP) — Rescuers were searching for survivors Sunday on the slopes of the highest volcano on Indonesia’s island of Java after it was rocked by an eruption that killed at least … 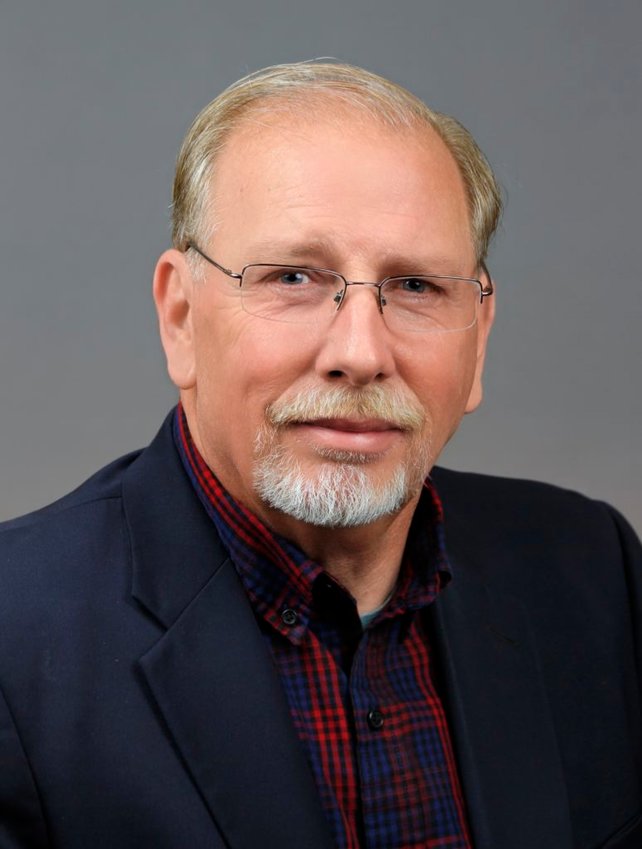 The Christian Index expands coverage to better serve Georgia Baptists
The primary responsibility of every newspaper is to cover its community. The Atlanta Journal Constitution covers Atlanta. The Macon Telegraph covers Macon. The Augusta Chronicle covers Augusta. And The Christian Index, of course, covers the Georgia Baptist community, which is arguably the largest community in the state with some 1.4 million people. 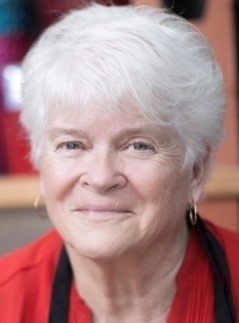 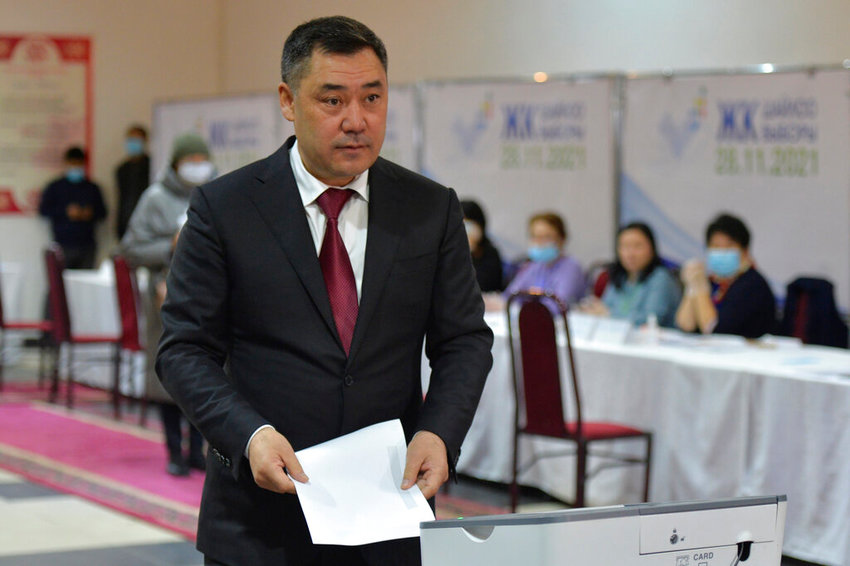 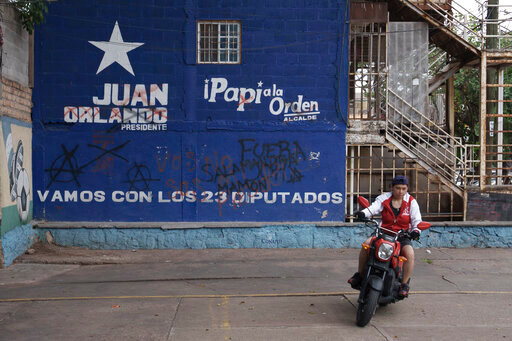 Georgia's Smart dismisses 6-game losing streak against Tide ATLANTA (AP) — Even with Georgia undefeated in 2021 and unanimous No. 1 in The Associated Press Top 25 for the eighth consecutive week, Nick Saban and Alabama still cast a shadow over the Bulldogs' season.