Documentary of Cedartown pastor wins one film festival, entered in others 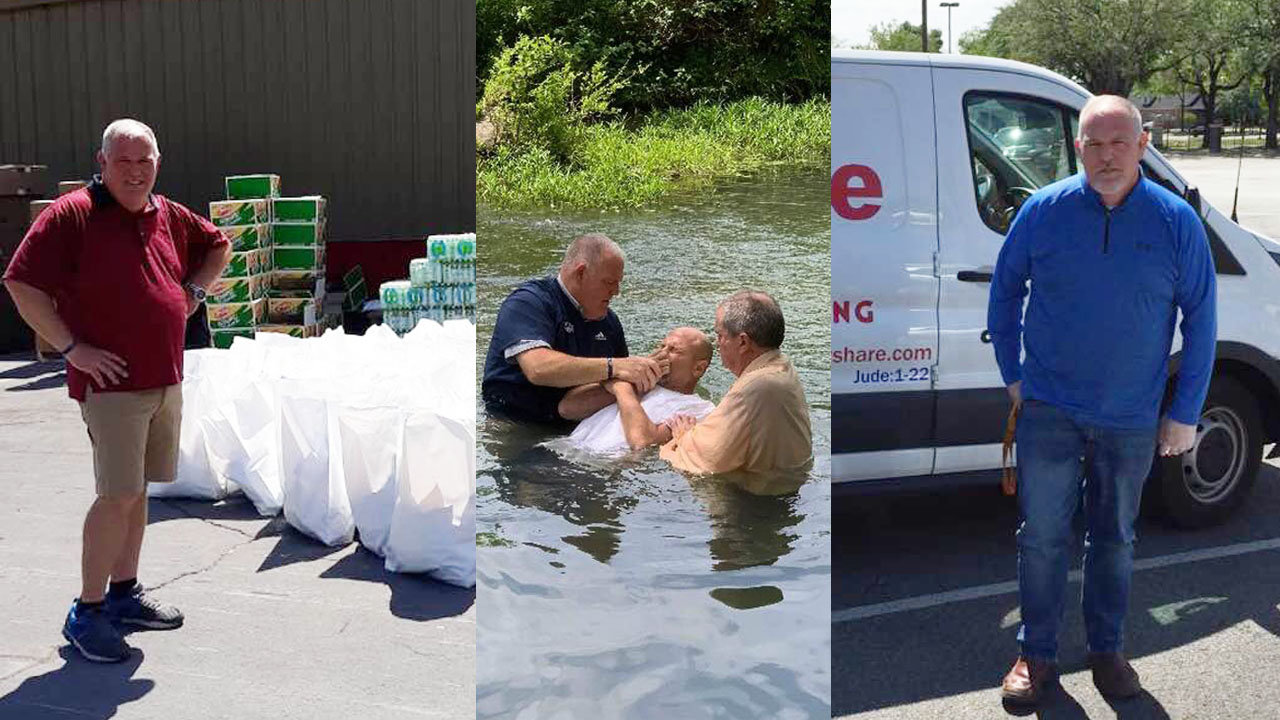 The documentary tells the story of Slaughter, pastor of Connect Missionary Church, and how he began Community Share Ministries in Cedartown upon seeing the needs in the area.

“The Lord impressed on my heart to take care of two growing needs in our community – poverty and homelessness," said Slaughter of the ministry he launched in 2011.

Last year Katherine Dudley, Shorter assistant professor of Communication Studies, wrote and directed the film while Brent Baskin, chair of the Department of Christian Studies and associate professor of Christian Studies and Youth Ministry, served as producer. "It was an honor to be a part of this film, which tells the amazing story of God's faithfulness because of Jason's obedience," said Baskin.

While appearing in the film festivals, the documentary can only be viewed through DVDs. Those are available for $20 by contacting Baskin at brent.baskin1@gmail.com. Streaming platforms are currently being explored for future accessibility. More information on the documentary can be found at its Facebook page.