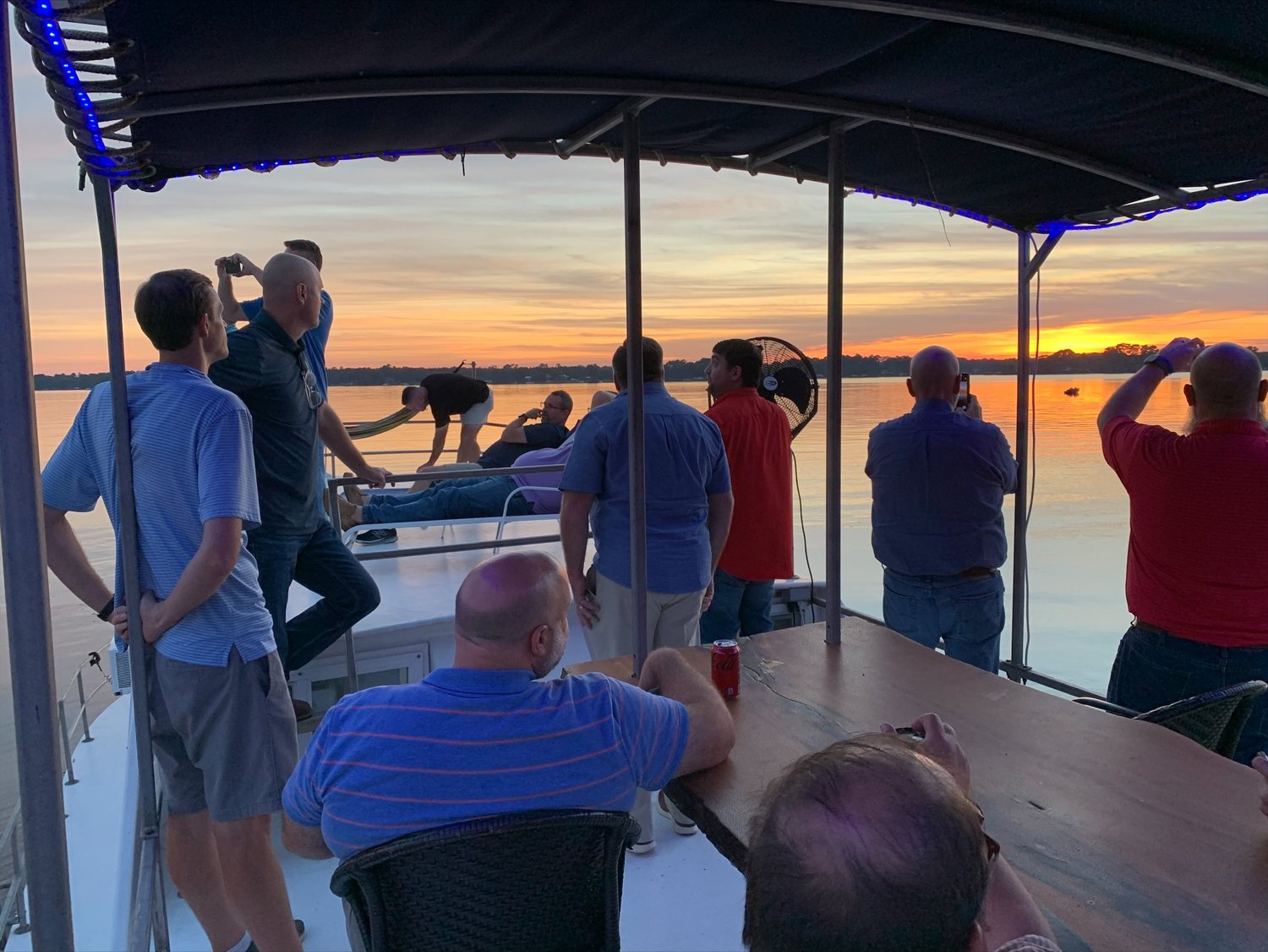 CORDELE, Ga. – Georgia pastors are embracing the concept of "learning communities," an initiative that traces back to Old Testament times but that had largely fallen out of vogue with ministers in modern America.

A local pastor in Southeast Asia baptizes a new believer thanks in part to the efforts of Georgia Baptists, who gave more than $30 million over the past 12 months to get the gospel to the nations.By …

The Old Paths quartet will be singing at Georgia Baptists' annual meeting Nov. 8-9

By ROGER ALFORDThe Christian IndexJONESBORO, Ga. – Members of The Old Paths gospel quartet know the exhilaration of having No. 1 hits and of being ranked by Singing News Magazine as one of the top …

GAINESVILLE, Ga. -- The Georgia Baptist Mission Board hosted a regional Hispanic church strengthening conference at Pozo De Esperanza in Gainesville on Saturday, one of three such conferences in the …

Greg Love speaks to Georgia Baptist ministry leaders in Duluth on Wednesday.By ROGER ALFORDThe Christian IndexDULUTH, Ga. – Ministry leaders need to especially be on the lookout for signs of child …

Kevin Williams: Georgia Baptist Convention annual meeting to be a time of inspiration 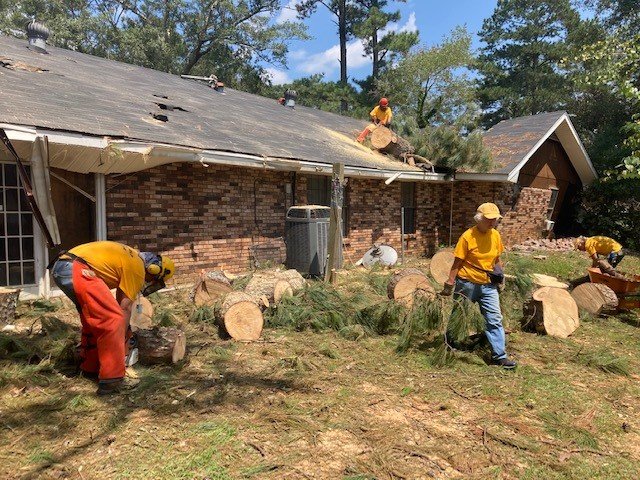 Georgia Baptist volunteers clear a tree from a home in Louisiana after Hurricane Ida.By ROGER ALFORDThe Christian IndexDULUTH, Ga. – After more than a month in Louisiana’s hurricane zone, Georgia … 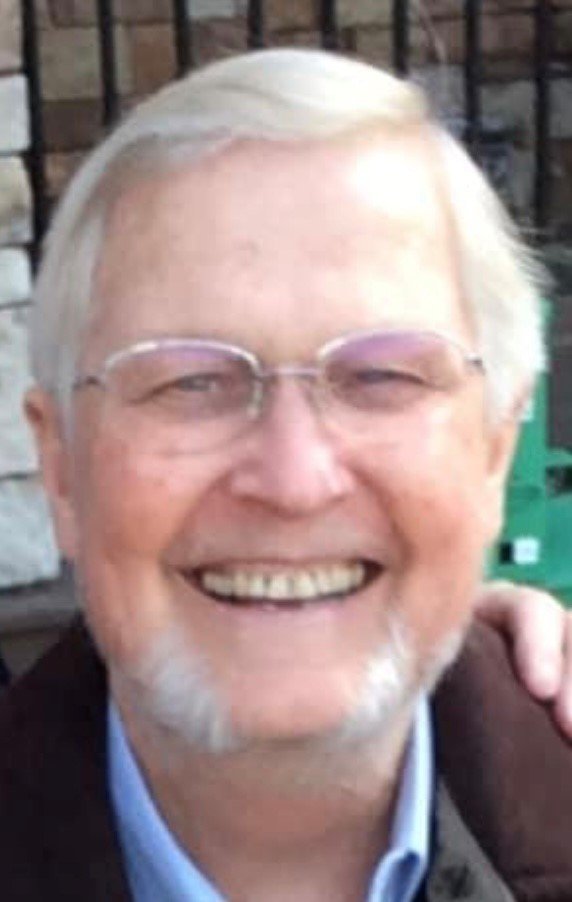 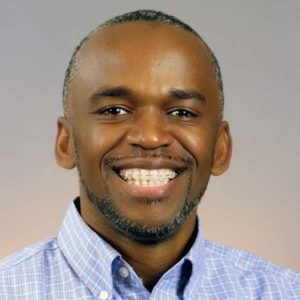 Larry Wynn gives an altar call at a past evangelism conference held at Central Baptist Church in Warner Robins.By JJ WashingtonThe Georgia Baptist Evangelism Conference has mainly consisted of one …