Mike Stone to be nominated as president of the SBC 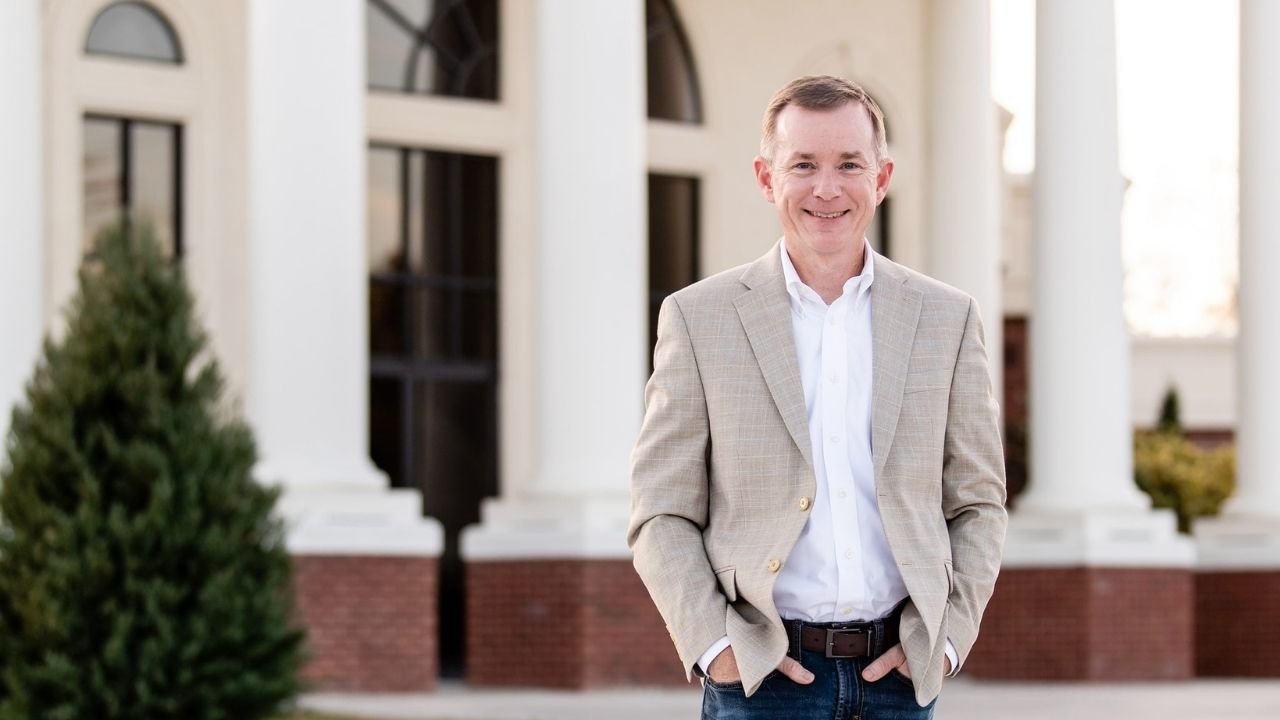 In announcing Stone’s upcoming nomination, Williams stated, “At this critical moment in our history, Southern Baptists need to be led by a trusted local church pastor with strong convictions about the sufficiency of Scripture, a passion for evangelism, and deep experience in the work of our convention. Pastor Mike Stone is a trusted leader among Georgia Baptists and I believe he is the kind of experienced pastor and statesman Southern Baptists need.”

Tom Ascol, Florida pastor and president of Founders Ministries, supports Stone’s nomination and stated, “As I have long contended, the Southern Baptist Convention and its entities belong to the churches. We need to be led by a pastor who has a commitment to see our convention be responsive to the concerns and convictions of its churches. Pastor Mike and I do not agree on every point of theology, but the challenges facing our convention call for Reformed and non-Reformed alike to stand together on our common love for the Savior and His gospel for the sake of our collective mission.”

Williams noted that Stone is the immediate past chairman of the Executive Committee of the SBC, serving on the search committee that called Ronnie Floyd to be its president. He has served Georgia Baptists in numerous capacities. Stone was elected to serve as president of the state convention from 2017-2018. He was also elected as chairman of Georgia’s executive committee, helping lead one of the largest state conventions in the SBC family.

Stone has served at Emmanuel since 1996. After being on staff for over five years, he was unanimously called as pastor in 2002. In a rural South Georgia town of less than 4,000 people, God has used Stone’s ministry to grow a church that averaged (pre-COVID) more than 1,000 in attendance. Under his evangelistic leadership, the church has averaged 63 baptisms per year through an emphasis on personal soul-winning.

Gerald Harris, retired editor of The Christian Index, recently said, “Pastor Mike’s commitment to the sufficiency of the Word of God has given him a perfect balance of compassion and convictions. In the course of my lifetime, few men have come along with such perfect gifts and abilities to serve as President of the Southern Baptist Convention. Mike Stone is one of those men. And he is the man for this hour.”

Stone has also led his church to be committed to the Cooperative Program of the SBC. During his tenure, the church has contributed over $2.5 million through the Cooperative Program, including over 10% of undesignated receipts in 2020 and a 25-year average of 9%. The Index confirmed Emmanuel’s contribution of $226,097 from undesignated receipts of just over $2.1 million in 2020. Emmanuel is committed to the work of local associations and has been the leading contributor to the Piedmont-Okefenokee Association each year of Stone’s pastorate.

Southern Baptists, particularly in the Southeast, know Stone as a regular speaker in revivals and Bible conferences. He is an expository preacher whose pulpit ministry focuses on the authority and sufficiency of God’s Word. Stone is a member of the national steering council of the Conservative Baptist Network.

Don Hattaway, former state convention president and Stone’s predecessor at Emmanuel Baptist said, “Pastor Mike Stone is the man Southern Baptists need to lead us through the challenging days ahead. He has a devoted life, a brilliant mind, and a compassionate heart. His biblical fidelity, moral integrity, and vast experience will serve us well.”

Southern Baptists can learn more about Pastor Mike through the website of his church at ebchurch.net or at his personal ministry website at pastormikestone.com.

Bangkok here we come: Georgia's John Blackmon and family preparing for next ministry assignment
MEANSVILLE, Ga. – A U-Haul won’t cut it for John Blackmon’s next ministry move. The longtime Georgia pastor and his family are heading to Bangkok, Thailand at the end of July, a 9,000-mile trip, to join the staff of Calvary International Baptist Church. That Blackmon, his wife, Cheryl, and their two toddlers will soon be leaving the U.S. is in response to a divine calling that became clear to them in recent years. “We’re sure this is what God wants us to do,” Blackmon said. “We have no doubt this is where He wants us right now.” 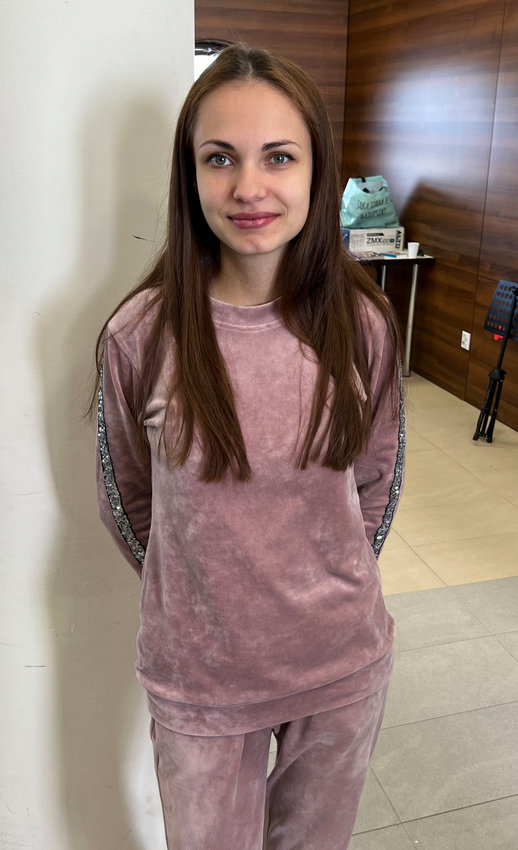 Ukrainian mom re-enters home country to reunite with family
Editor’s note: What follows is the story of a mother and wife who traveled in and out of Russian-held territory in Ukraine to reunite with her family. Bob Sprinkel, the leader of a Georgia Baptist Disaster Relief team serving in Ukraine, tells her story.
© Copyright 2022 The Christian Index | Copyright/Terms of Use
Powered by Creative Circle Media Solutions