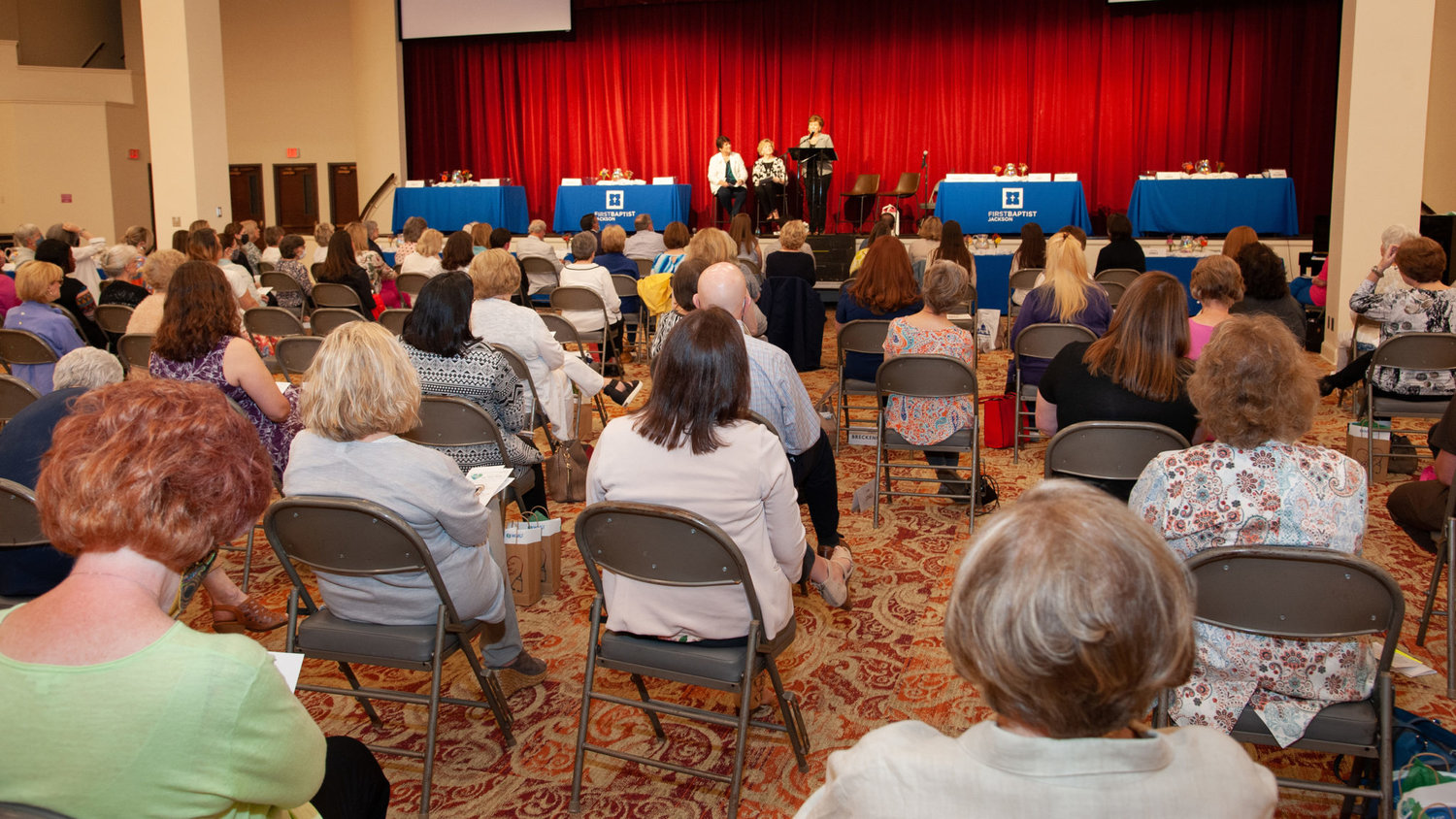 When the women of First Baptist Church of Jackson, Miss., tried to think of a way to honor Lori Spikes they could think of nothing better than starting a BNF chapter and naming it after Spikes. Spikes, a member of the church and executive director of national Baptist Nursing Fellowship , died of COVID-19 in 2020. 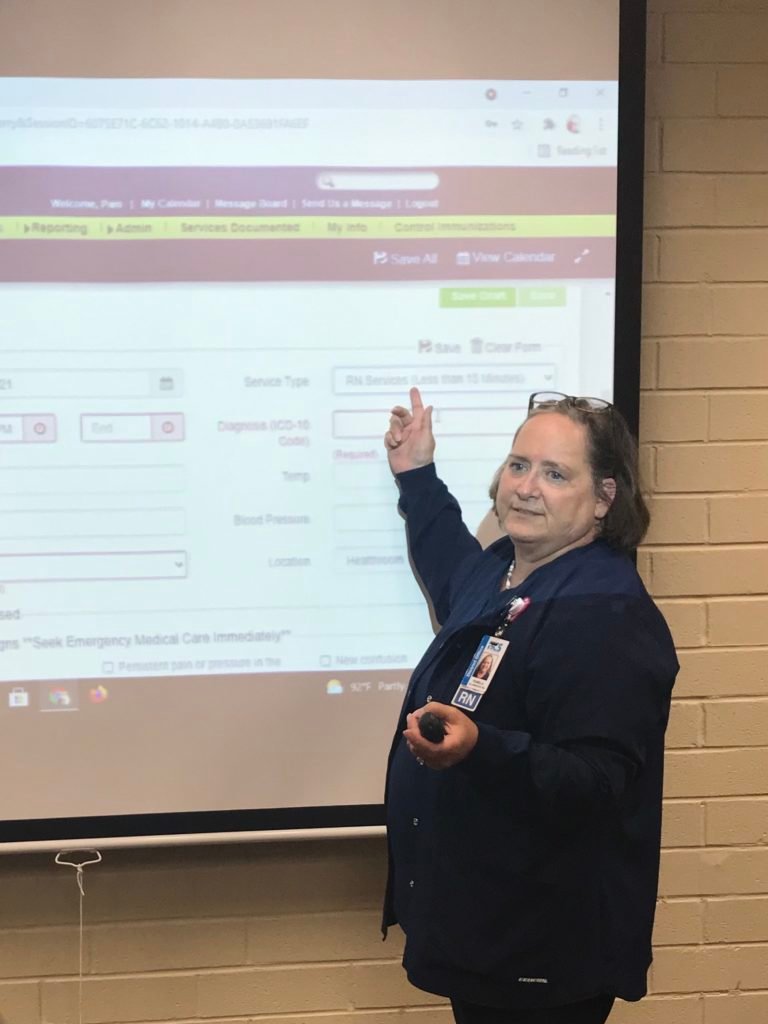 Baptist nurses have witnessed the heartbreak of COVID-19 first hand