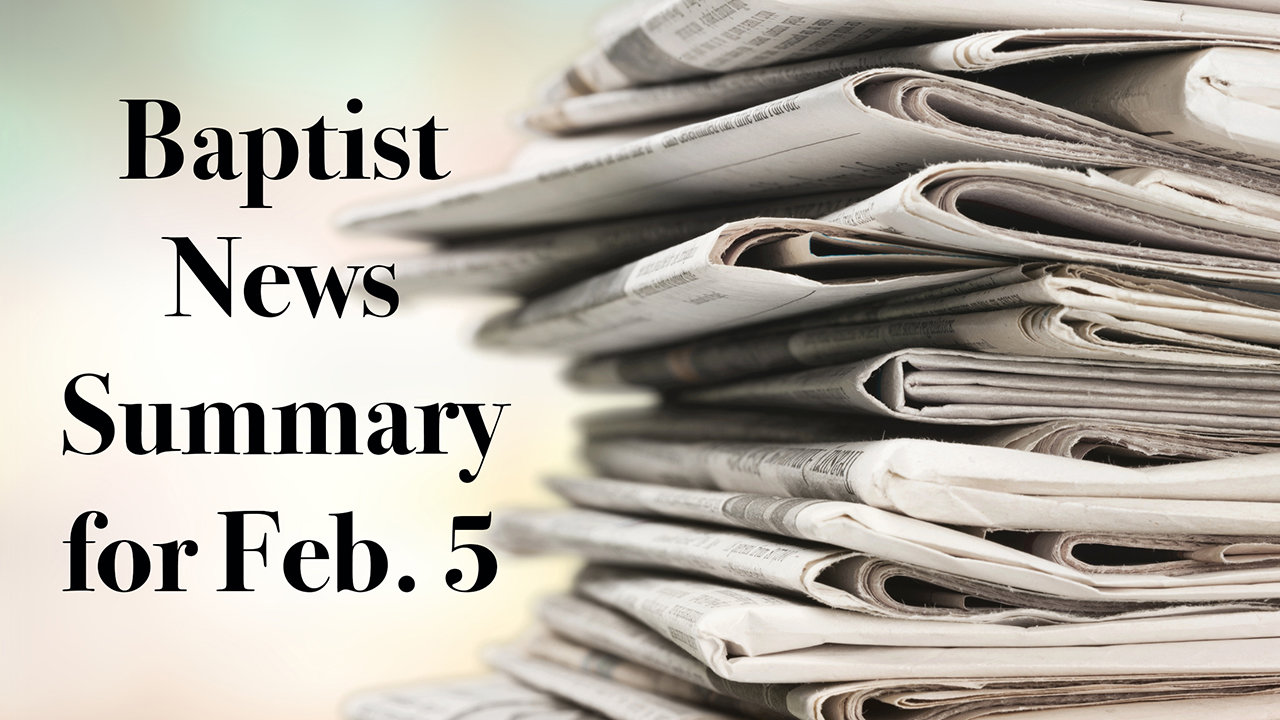 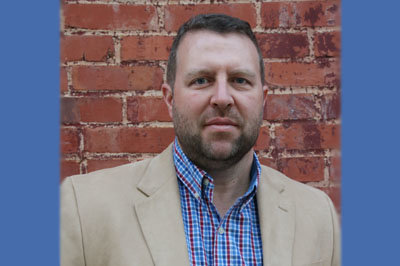 The Index’s most valuable resource? You.

When I walked in on my first day as a staff member of The Christian Index 15 years ago, things were a lot different. Not many churches had a website. No one had a social media account, since … 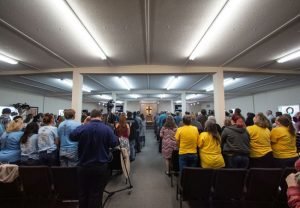 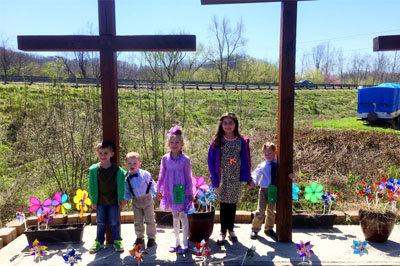 Child abuse prevention among Southern Baptist aims A group of children from Calvary Baptist Church in Chapmanville, WV, planted pinwheels around the three crosses on the church’s lawn during the …