50 years and counting: Acteens influences girls to live on mission 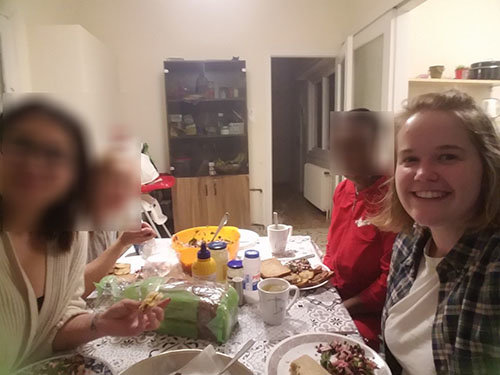 Emily Smith enjoys a meal with residents of Community House Damaris in Greece, a longterm recovery program for women who have been sexually exploited. For their safety and security, residents remain anonymous. Photo courtesy of Emily Smith

Emily Smith planted her life in Greece for two months, sharing God’s love as she lived alongside women coming out of sex trafficking.

Sydney Levi lived in East Asia for two years, doing whatever she could to share the gospel message.

Andrea McCranie learned how to look beyond herself and become sensitive to the needs of others.

For these three Georgia Baptist women and countless others, Acteens has made a world of difference in a personal commitment to live on mission for God.

This year, Woman’s Missionary Union (WMU) celebrated the 50th anniversary of Acteens, the missions education group for girls in grades 7-12. For the Acteens who have been challenged to grow in their faith and become rooted in missions and ministry, 50 years is just a beginning. Lessons learned as girls will reverberate as a positive influence for Christ for years to come in Georgia, our nation and the world. 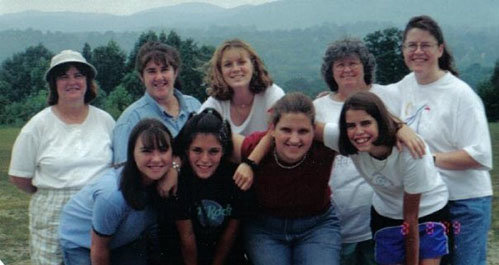 “Acteens is a unique opportunity for teen girls to learn about and experience missions on a local and global level,” said Beverly Skinner, students consultant with Georgia Baptist Women.

“Through weekly Bible study, mission projects, interactive experiences, and prayer, girls learn so much about the world beyond themselves. They learn how God is at work, how missionaries around the world are following Him, and how He is calling them to be involved in His global purposes.

“Acteens helps young women learn that missions is a lifestyle, not just an activity, and God has called and equipped each of them to be involved!”

From Jonesboro with love

Several years ago at First Baptist Church in Jonesboro, Smith, as an Acteen, learned about human exploitation. Awareness led to action for Smith, who has recently returned to Georgia after serving as an intern at Community House Damaris in Greece. 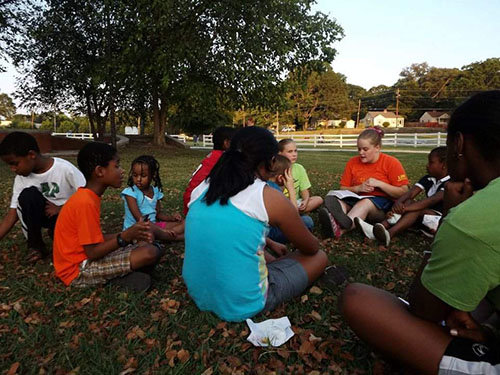 As an Acteen, Emily Smith led a Bible club in a local park near her home, preparing to live missions as a lifestyle. Photo courtesy of Emily Smith

Community House Damaris is a “long-term recovery program for women who have been sexually exploited,” Smith said. While there, she wrote a manual for volunteers serving in the ministry and lived among the exploited women, all of whom were refugees and spoke various languages.

“I got to see the joy of a smile … which surpassed any language barrier. A lot of my time there was spent sharing Jesus by the way I lived my life and verbally sharing” through the Holy Spirit’s leadership, she said.

Smith has now committed to serve two years in the suburbs of Chicago There she will work with churches and youth groups in an outdoors ministry.

Whether in another country or North America, Smith said, “I am a firm believer in missions as a way of life, no matter where the Lord places you. I owe a lot of that commitment and desire to what I learned during my time in Acteens.”

Chipping away to find soil

As an Acteen at Beech Haven Baptist Church in Athens, Levi said she “learned to love people from all walks of life.” 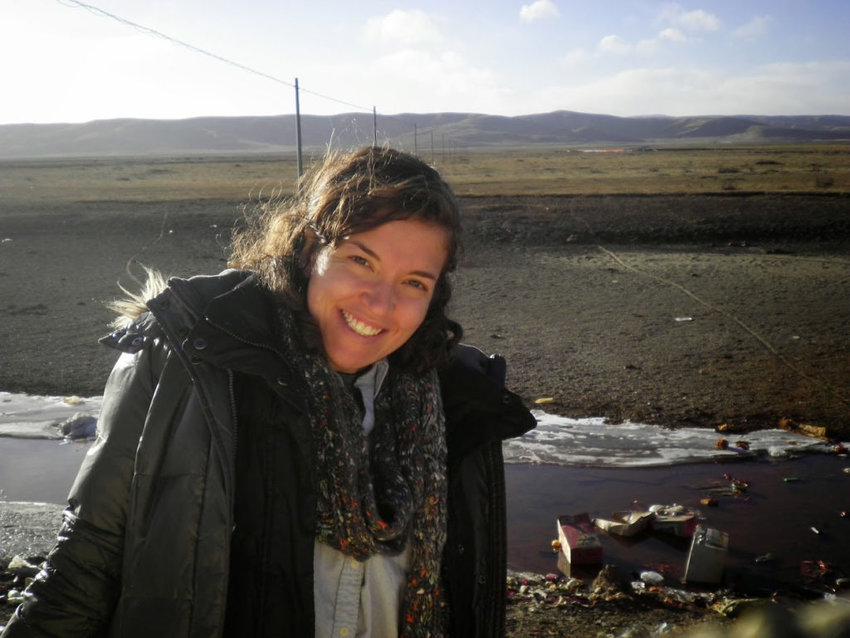 Sydney Levi spent two years as a student in East Asia, befriending other students and looking for opportunities to share the gospel. Photo courtesy of Sydney Levi

Another lesson learned: “Everyone deserves to hear the gospel.” Loving people and sharing the gospel were Levi’s focus as she spent two years in East Asia, where she was a student at a local college.

“The spiritual darkness was very obvious,” she said. “My time overseas was chipping away at concrete so that soil could be found. I do not know if anyone came to know the Lord, but I do know that I was faithful in sharing the gospel with the people I met.”

Today, Levi said that she and her husband are interviewing for him to be a senior pastor in a local church. “We are called to equip the people of the local church,” she said.

To Levi, “Living on mission means sharing the gospel with the lost and supporting those who are called to do this in fulltime ministry.”

“Acteens changed my perspective on the world and gave me such a strong foundation on many Christian principles that have impacted my life,” said McCranie, who was an Acteen at First Baptist Church in Ellenwood. Even when she has been tempted to “slack off on church attendance or get lukewarm in my walk, it was Acteens that held everything together and kept me engaged in church.”

Throughout her high school and college years, McCranie participated in and helped lead several mission trips with her Acteens group. Those experiences, she said, helped her “to look beyond myself and be sensitive to others’ needs around me. That has carried on throughout college, career, getting married, and now having kids and teaching them the same truths.”

Now a member at Roswell Street Baptist Church, Marietta, she has recently been elected to serve on the Georgia WMU Executive Board. It’s her way of giving back and ensuring that others will learn the foundational truths that were so formative in her Christian life. 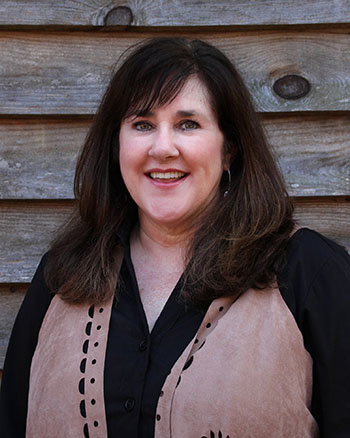 “I prayed that I would open my mouth and that words would be given so I would fearlessly make known the mystery of the gospel," Karen Pace, Georgia Baptist state missionary for Georgia Baptist Women, remembered from her experience as an Acteens leader attending a conference. GBW/Facebook

Pace should know. Even as a young adult and an Acteens leader some 20 years ago, Pace said that Acteens was instrumental in her spiritual journey. In 1998 as a leader, she took a group of Acteens to a national Acteens convention.

There, she drew a star in her Bible, beside Ephesians 6:19-20, indicating “a spiritual marker of my surrender to Him.”

“I didn’t know where it all would lead, but it eventually led to Georgia Baptist Women!”