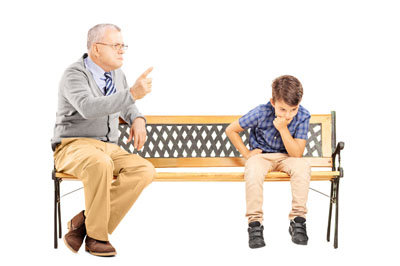 I'll never forget what a seasoned fundraising consultant said to me soon after I took a job in the development office at a small Baptist college in the late 1980s. "Son, always remember, inside of every college president is a scared little boy."

Three decades later, I totally get the truth and insight in his statement. Not in the realm of college presidents, however, since I soon moved to church work. I discovered this statement to be equally as true for senior pastors, among whom I've served for 27 years. Here are 8 reasons why:

If one or more of these describes you, don't despair. Referring to children, Jesus said "The kingdom of heaven belongs to such as these" (Matt. 19:14). Such traits issues often put us in a mode of dependence and receptivity. The Lord's response to our pleas for relief remains, "My grace is sufficient for you, for power is perfected in weakness" (2 Cor. 12:9).

Maintain that childlike faith as you continue to engage in the Father's business. He does some of his greatest work through scared little boys.