A final editorial and big 'Thank You' 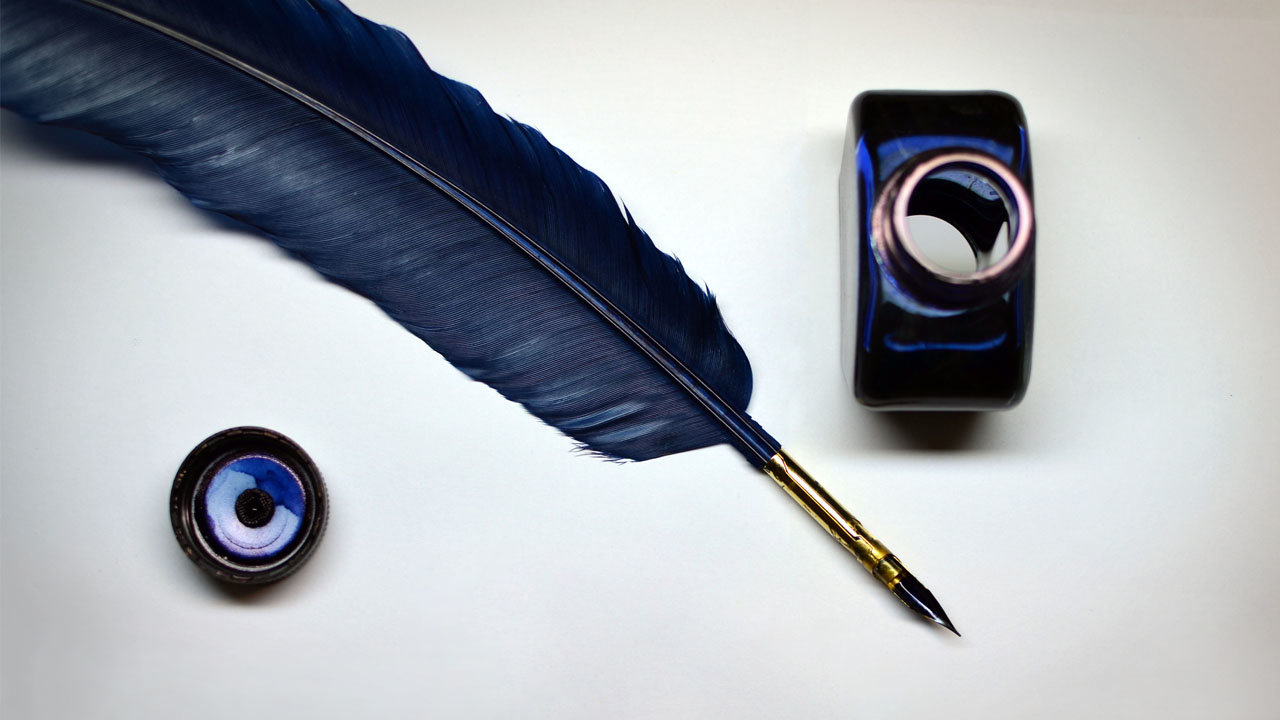 Walking through an open door into something new can be an anxious experience, but also exciting. The former comes because there's an element of the unknown. The latter? Same reason.

Last week I shared on Facebook that at the end of this month I'll be stepping away from my position as editor of The Christian Index and accepting the role of national correspondent for Baptist Press. This decision did not come without lots of prayer. As I shared on Facebook, I cannot adequately express the honor of having spent the last 17 years of my life working for such an institution as The Index. The memories and relationships I've gained are beyond measure.

My relationship with The Index began when I was a teacher at Woodland High School in Cartersville and hoping for some freelance work. I had some writing experience and just finished a two-year missions commitment through the North American Mission Board in Cheyenne, Wyo. with my wife. In the fall of 2003 I submitted a few freelance pieces that morphed into an Oct. 31 lunch at the Old Hickory House barbecue restaurant in Tucker with Joe Westbury, managing editor, and Gerald Harris, editor. A few days later on Nov. 3 – my 30th birthday – Joe called me to offer the job of production editor. I stayed in that position until being named editor in the spring of 2018.

Copyediting was a key part of my position as production editor, and so I read each story that went into The Index at least 2-3 times prior to publication. That was a hard habit to break as editor.

In editing Index pages, I've watched pastors move from church to church. I've seen teenagers grow up as their pictures appeared repeatedly in various articles about Georgia Baptist ministries. Doing that over the years builds something of a mental rolodex (look it up, kids). It's not unusual that someone will mention a story that was in The Index 15 years ago and I'll get a "ping" about it in my mind. It'll sound familiar and I may remember enough details to dig it up in an archive search, but it's not as easy as I'd like.

When I publish this it will make 788 posts I've contributed to ChristianIndex.org. Add the many uncredited ones plus those from the 12 years preceding what is stored on our current website, and I've easily written more than a thousand articles for The Index. It's impossible for me to come up with a comprehensive list of my most memorable stories and columns, but I wanted to highlight a few here in no particular order.

Getting a new family and as well as the win

Although my kids don't attend there, I've always had a soft spot for the Wildcats of Woodland High from my days as a teacher. In 2013 the WHS football team started the season bad. I'm talking bless-their-hearts bad. But, a young man named Isaiah Ross led them to what I'd call a successful 4-6 season after a triple-overtime win over heavily-favored Rome (not included in the article due to deadline). More important, though, Isaiah and his adoptive parents, Jon and Michelle Vernon, served as an example of how God can move.

An inner-city ministry giant is recognized

In 2005 I learned about the tremendous impact Georgia Baptist Terry Moncrief made for thousands of Atlanta inner-city residents through the Techwood Center near Georgia Tech. I wrote a story about the Center's name change to the Moncrief Baptist Center in his honor.

At the time, Terry was in the last days of a battle with brain cancer and we knew the time was short for him to see the story. The paper's publication date was Dec. 8. We sent it to the printer on Monday, Dec. 5. Rather than wait for it to arrive by mail, I took some copies of that issue to Terry's Kennesaw home Dec. 6 and presented them to him and his wife, Becky. He died the next day.

A veteran learns that forgiveness is for everyone

Gerald "Ole Hook" Boutin was a military hero who fought in World War II, Korea, and Vietnam. He came to faith late in life. It took awhile, he said, to understand that grace can come even to those who have done some pretty violent things. His story is easily one of the most amazing I've come across.

An unexpected story about adoption

It's easy for story subjects to become friends. That's the case with John Wheeler, minister to families at First Baptist Waycross. A visit with him for an article on youth ministry became something else when John told me the incredible story of his adoption and the relationship his birth and adoptive mothers share today.

I was honored to receive first place in the Editorial division for Baptist Communicators Association in 2018 and 2019 for columns on a roadside evangelist and Purdue superfan Tyler Trent's battle with cancer. However, one I wrote earlier this year following the death of Ahmaud Arbery connected with me personally through my sons and led me to recall a conversation with a Black friend.

Can I confess something? Even though I've been doing this for awhile now, I'm never completely happy with an article or column when I finish. I never think, "Wow, this is really, really good and people are going to be thankful they get to read it." No, at best I hope people like it or are informed or inspired. The closest thing to a compliment I give myself is, "You did the best you could."

That may go back to knowing Dr. Harris and Joe took a risk on me way back in 2003. They didn't know me from Adam. I had no connections in the Baptist building and was just some guy with a resume.

I want to thank them here, publicly, for taking that risk. Thank you, Georgia Baptists, for allowing me into your homes and churches to tell your stories. Thank you Sunday School lesson writers, columnists, and other contributors from over the years. Thank you, everyone, for your words of support and, yes, thank you for your times of constructive criticism. I don't let either of those go to waste.

I'll continue to pray for the Georgia Baptist Mission Board and its work. I'm a big fan of Mission Georgia and feel it can be a blueprint for how state conventions became an evangelistic force throughout our cities, towns, and communities.

So, one more time, thank you Georgia Baptists. You have a big work ahead of you, but I have no doubt it's one you can accomplish for the Kingdom.