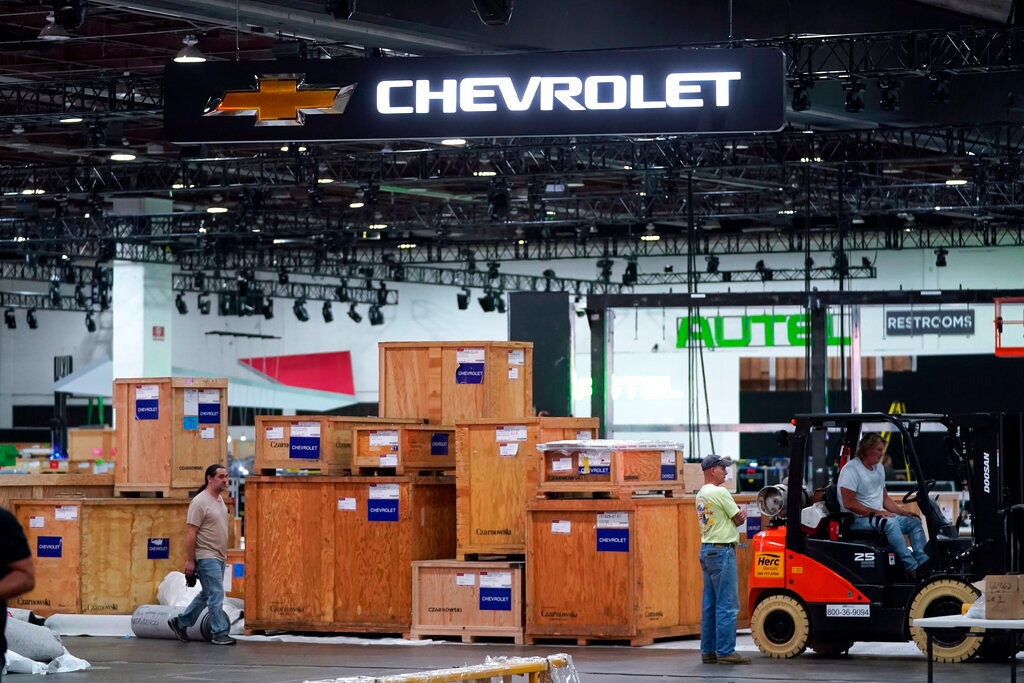 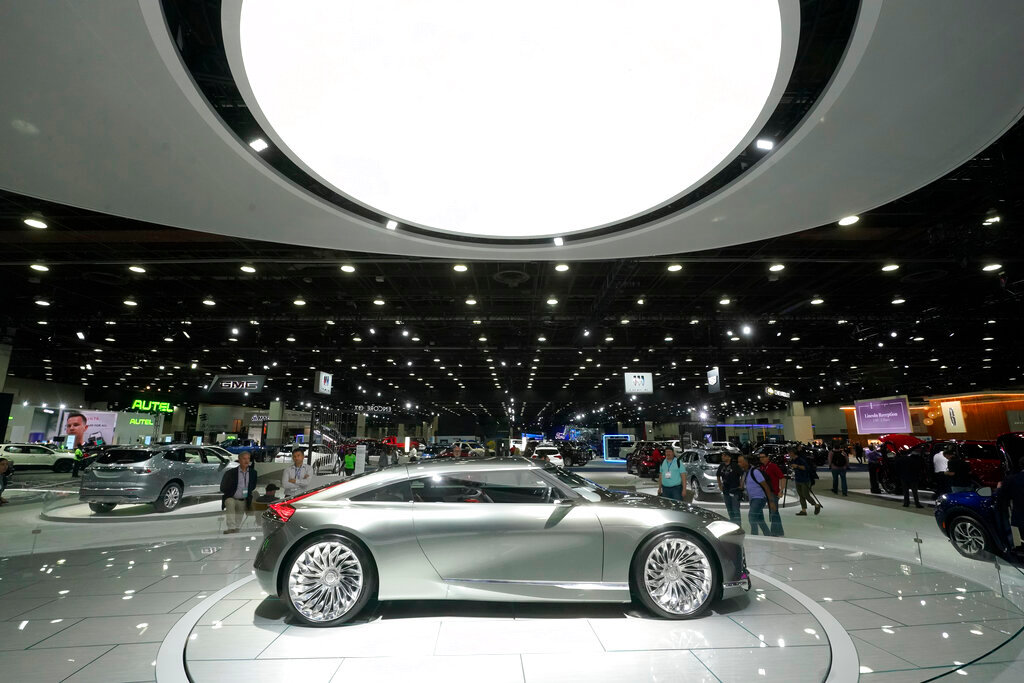 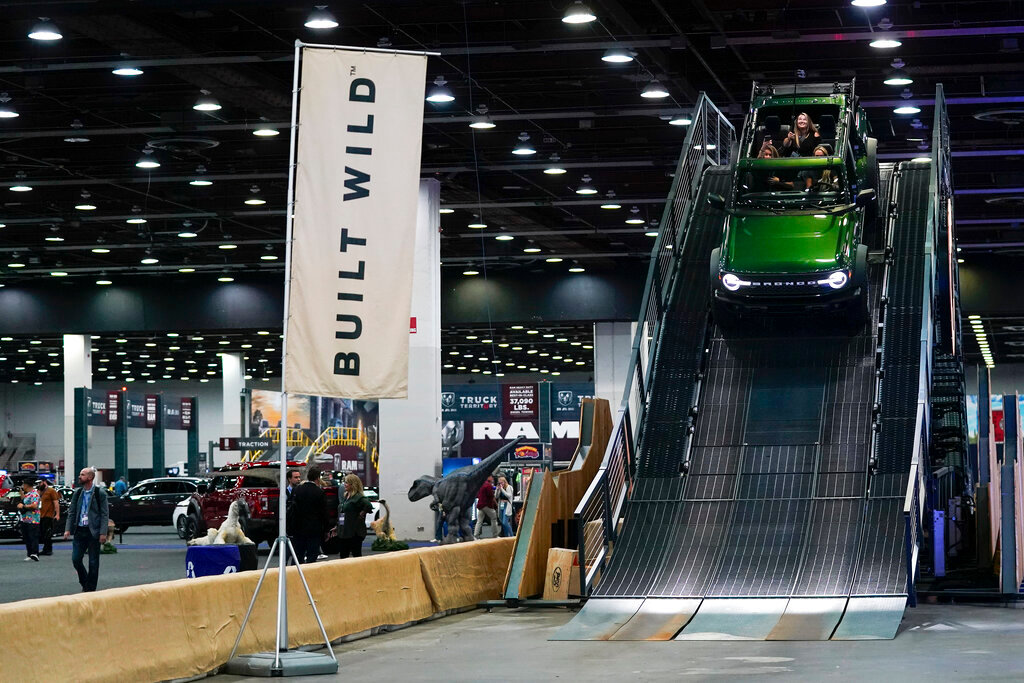 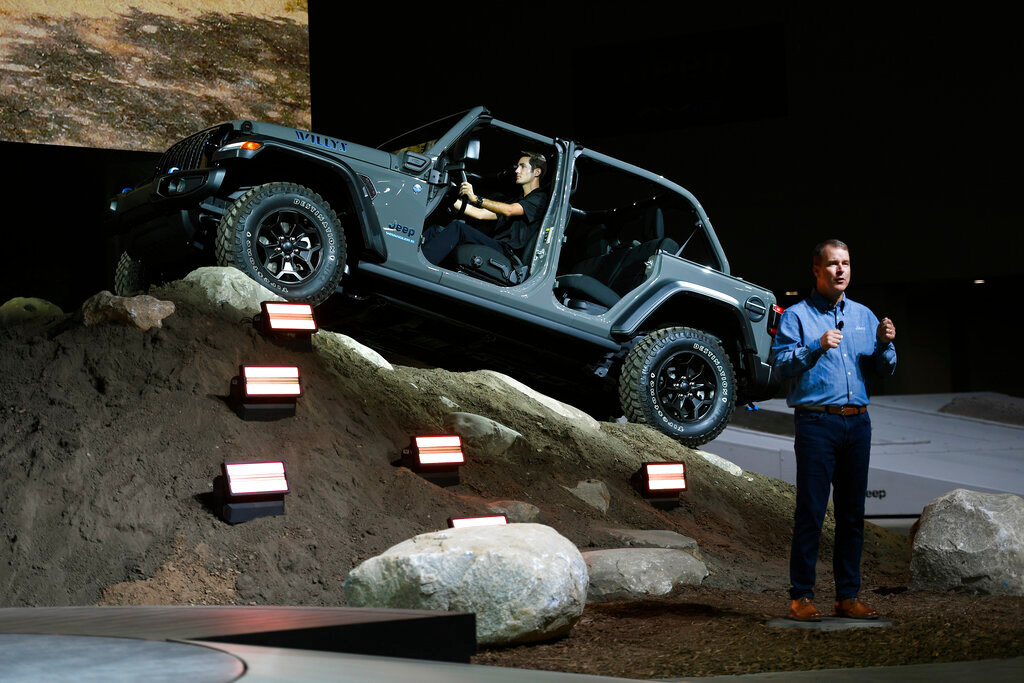 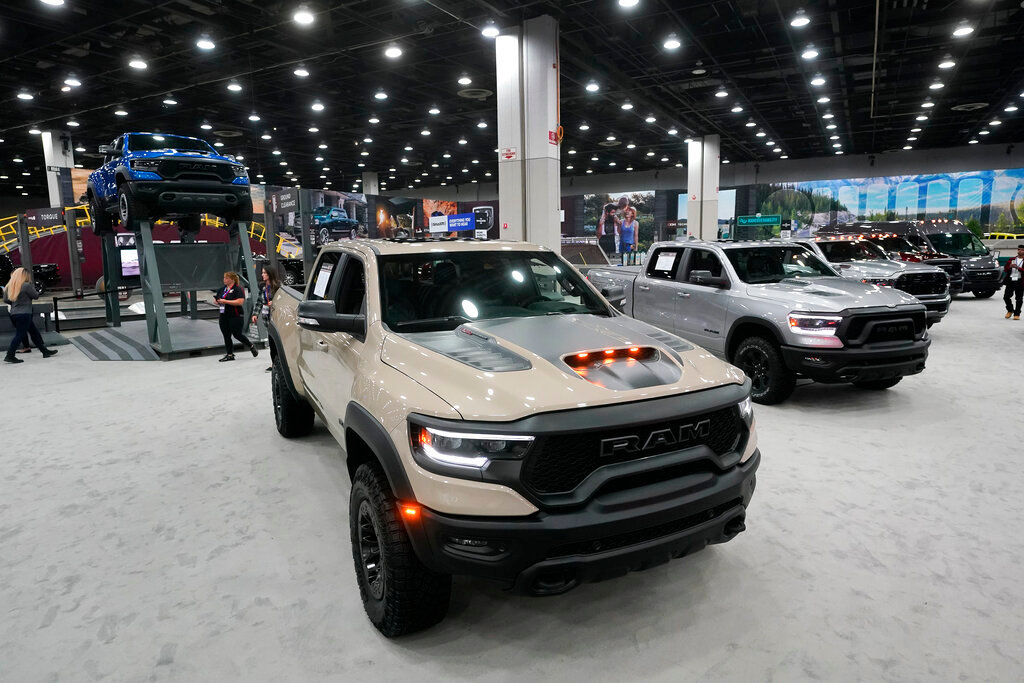 DETROIT (AP) — When it came time to showcase its electric Chevrolet Equinox SUV to the public this year, General Motors decided against doing so at the big Detroit auto show, as it typically would have done in the past. Instead, it unveiled the Equinox six days earlier.

Though the pandemic is partly to blame, larger forces are at play, too: Automakers have figured out that new models can make a bigger splash when they’re unveiled to a digital audience on a day where they don’t have to share the spotlight with their rivals. Not to mention that making a debut at an auto show can be hugely expensive.

So despite moving the show from January to balmy September and adding outdoor events, the North American International Auto Show won’t be the glitzy event it was the last time it was held in chilly January, more than three years ago.

“The industry has changed — the world has changed,” said Karl Zimmermann, vice president of the Detroit Auto Dealers Association, which runs the show. “Do I think it’s going to be the same as it was before? No. It's a much different format. We’re using indoors. We’re using outdoors.”

This year's show will be geared more toward consumers and less toward the industry. General Motors and Volkswagen will offer test drives. There will be ride-alongs in new electric vehicles from Ford and others.

“I think that’s the likely track of the future — more consumer-focused than industry-focused, because the consumers don’t need all the fanfare,” said Jeff Schuster, president of global forecasting for LMC Automotive, a Detroit-area consulting firm. “They can essentially have it look like a showroom.”

Gone from Detroit's Huntington Place convention center are the elaborate multi-story displays that cost millions and took months to construct. There won't be any attention-grabbing stunts, like driving cars up steps and through the front doors or an ice rink with figure skaters. Though many automakers, including some from Europe and Asia, decided not to attend, area dealers stepped in to provide cars and displays for their brands.

Instead of around 50 new model debuts as in past years, there's only one truly new one: the Ford Mustang, to be unveiled Wednesday night at a big outdoor event along the Detroit River. Instead of the usual 5,000 journalists, only about 1,900 received credentials this year. The press conference list has been pared back and supplemented with auto parts makers, EV charging companies and aviation startups.

Zimmerman said it's all part of a worldwide trend that started about a decade ago and this year forced the cancellation of the auto show in Geneva, Switzerland. Other auto shows, too, are shifting toward becoming a place for customers in their region to see and even drive what's new.

The show won't be entirely devoid of glitz. Ford, Jeep and Stellantis' Ram brand have built displays that will hold vehicles as they drive over steep slopes. Dirt and trees were trucked in for a natural look. There will be tracks where customers can ride in new electric vehicles, including Ford's F-150 Lightning pickup.

Zimmermann agreed that attendance will likely be smaller than the roughly 800,000 the show drew during peak years of the past. He said he would be pleased with 500,000 for the 12-day show. This year, those who attend outdoor activities alone won't be counted, which will hold down the total.

One thing is sure: Electric vehicles will be big draws for the public. Many will be on display for the first time to customers even though automakers unveiled them earlier.

“They want to know how they ride, how they drive and have experience with them,” Zimmermann said. “It’s not just enough to see a car on a carpet or to see just a digital display on a screen, but to really interact with the vehicle.”

It's the interaction, with vehicles and with other people, that Zimmermann says will enhance the show after the lengthy pandemic pause.