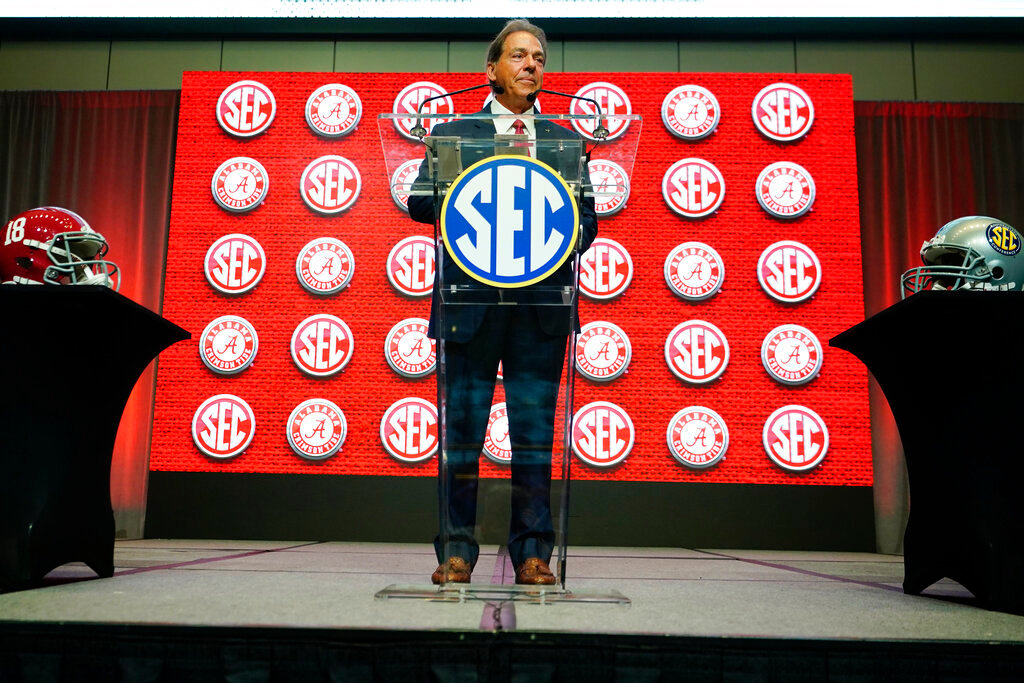 The Associated Press preseason Top 25 will be released on Aug. 15.

The Crimson Tide received 54 first-place votes from a panel of 66 major college football coaches. Alabama is coming off a loss in the College Football Playoff title game to Georgia.

Clemson was No. 4 and Notre Dame was No. 5. Michigan, coming off its first CFP appearance, was sixth, followed by Texas A&M, Utah, Oklahoma, and Baylor. 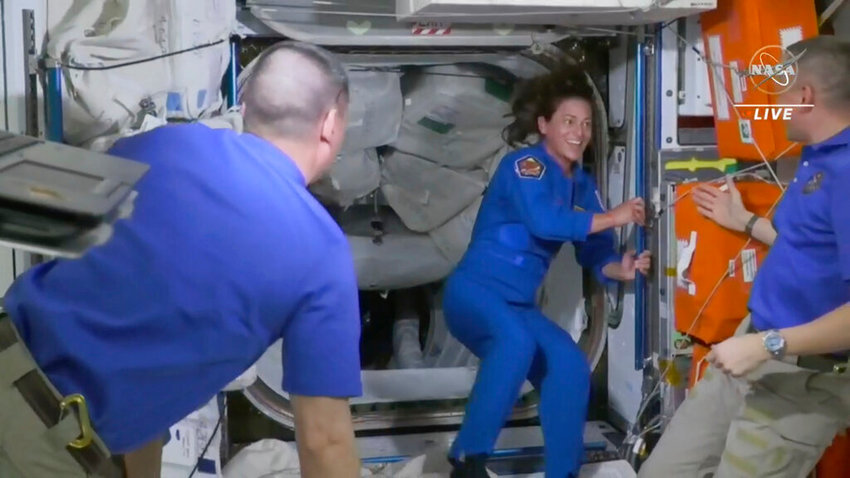