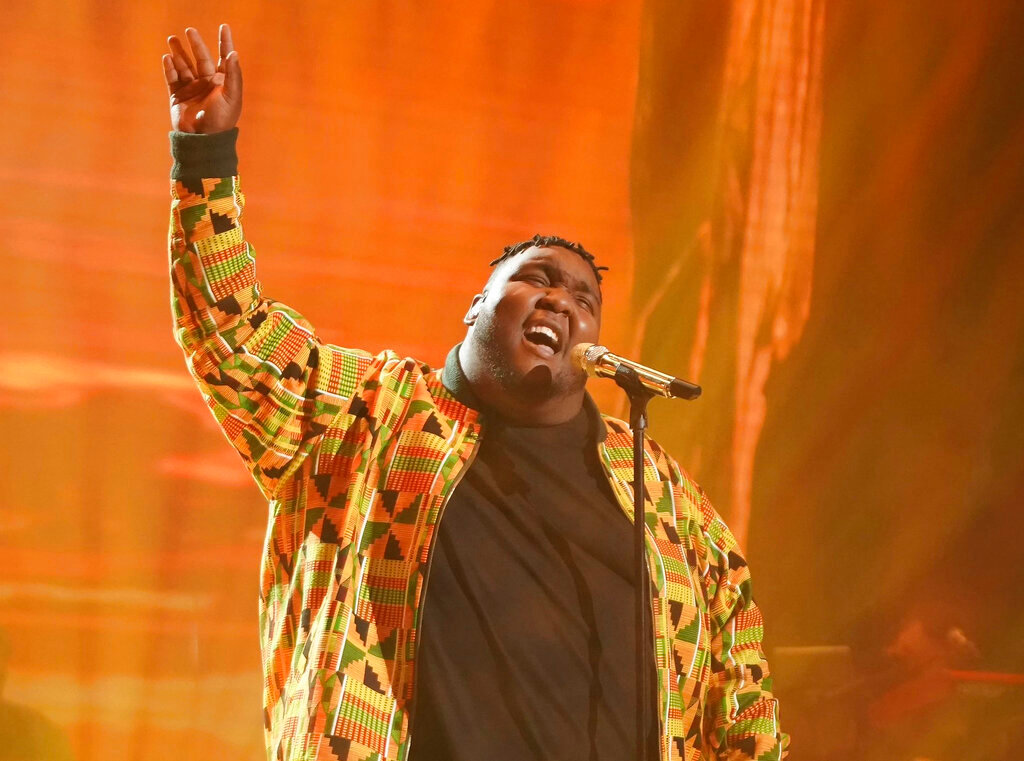 JASPER, Tenn. (AP) — A finalist on “American Idol” has died in a vehicle crash in Tennessee.

Willie Spence, 23, died Tuesday after hitting the rear of a tractor-trailer that was stopped on the shoulder of Interstate 24 East near Chattanooga, according to news outlets, which cited a Tennessee Highway Patrol report.

Both drivers were wearing seatbelts, and the truck driver wasn't injured, the crash report said.

Spence, who was from Douglas, Georgia, finished in second place on season 19 of “American Idol" last year.

The singing competition show released a statement on social media, saying Spence “was a true talent who lit up every room he entered.”

We are devastated about the passing of our beloved American Idol family member, Willie Spence," the statement reads. “We send our condolences to his loved ones.”