Bible Study for Nov. 22: Committed to His worship 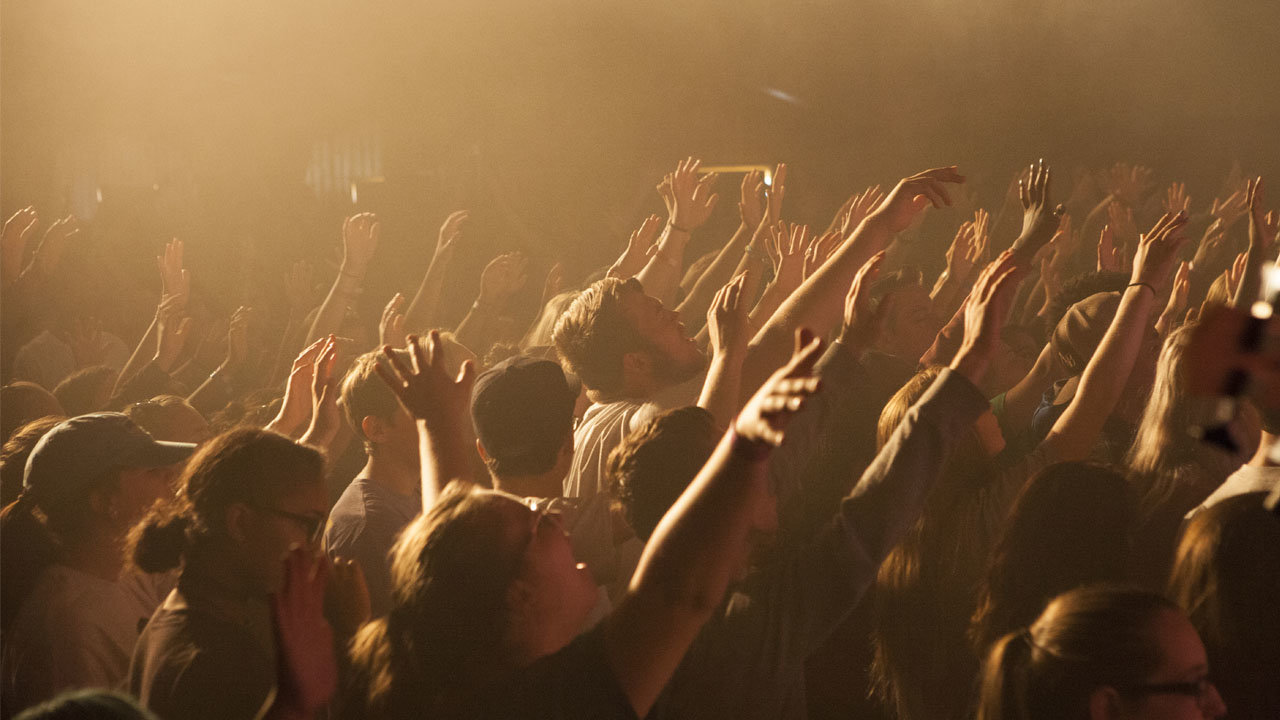 It is in our nature to worship. We will find something to follow with devotion, to be a fan of, to shower with affection. It may be a movie star, a musician, a singer, an athlete, or perhaps even a person we are infatuated with. We buy posters, magazines, t-shirts, and tickets in order to learn all the details we can and show the world how committed we are. Sometimes in our frenzy, we do crazy things that don’t make sense to our family and friends.

With fanatic devotion I tuned in every Monday night at 8 p.m. to see the Alien Life Form from Melmac. I bought the comic book, kept his issue of TV Guide, and even made my own Alf hat. We didn’t have a VCR, but I recorded the sound of the televised episodes and could imagine the scenes as I played back the audio.

It may seem silly now, but when I was 12 years old there was nothing in this world more important than Alf. People are bound to worship something and sometimes those things seem ridiculous later.

Psalm 99:1-3
Praise God for His holiness

The writers of the Old Testament understood some things about God, but they did not have as complete a picture as New Testament churchgoers. David seemed to have an advanced understanding, an insight into the divine nature of God’s being.

He is described as a man after God’s own heart and Peter refers to him as a prophet in his Acts 2 sermon. In this Psalm, David notes that God deserves the worship of all people because he is holy. He is enthroned on high, exalted above all people and even His name inspires all people. There is none other like Him.

Praise God for His great power.

Niagara Falls is breathtakingly beautiful but also extremely powerful. Nuclear power has great potential to provide for our energy needs but becomes extremely dangerous if not handled carefully. God is omnipotent, which is a fancy way of saying all-powerful. He deserves our worship because there is no greater source of power anywhere. Everything we see, including ourselves, exists by His power and will. He is the source of all there is.

No one ever said life was fair. Some use that as an excuse to be uncaring while others choose to seek justice. Isaiah in the Old Testament and James in the New instruct us to seek justice and we must remember that God is always just and loves justice.

He will be our righteous judge as only He is qualified – righteous and holy – to do so.

Adam and Eve were removed from the Garden of Eden because of their sin, but not so far removed that God could not hear them and be heard by them. When the Hebrews served as slaves in Egypt, they cried out to God and He heard them.

God is not just able to hear. He listens to us; He answers. Jesus said that just like parents give their children good gifts, God the Father is even better at giving what is good.

I was a big fan of Alf as a child. My father, not so much. My parents found him rude and obnoxious and tried hard to discourage me from following his examples. My dad was a devoted husband, loving father, and a preacher of the Gospel and in time he helped point me toward the one truly worthy of worship.