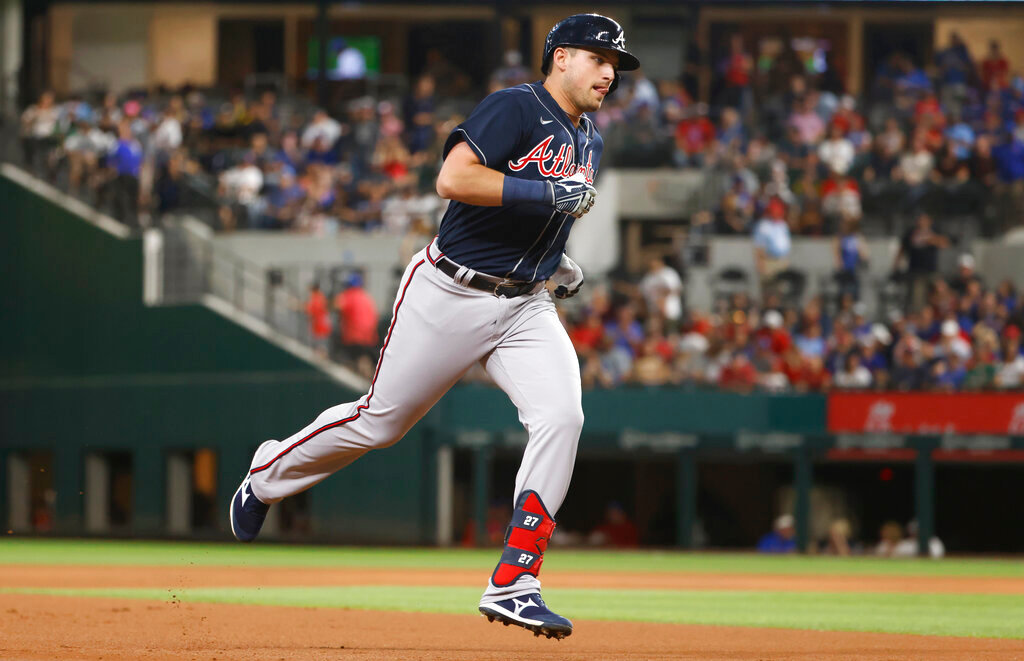 Riley was awarded $3.95 million rather than his $4.25 million request. Arbitrators Richard Bloch, Steven Wolf and John Woods heard the case virtually on Tuesday.

Riley had a $590,500 salary last year and was eligible for arbitration for the first time. He is hitting .243 with seven homers and 14 RBIs in 29 games this season.

No statistics or evidence from after March 1 are admissible other than contract and salary comparisons, timing set when Major League Baseball and the players’ association agreed to the deal that ended the lockout.

O’Neill set career bests last year with a .286 average, 34 homers and 80 RBIs, finishing eighth in NL MVP voting. He is hitting .213 with two homers and 19 RBIs this season.

Arbitration hearings usually are held during the first three weeks of February but were delayed by the lockout.