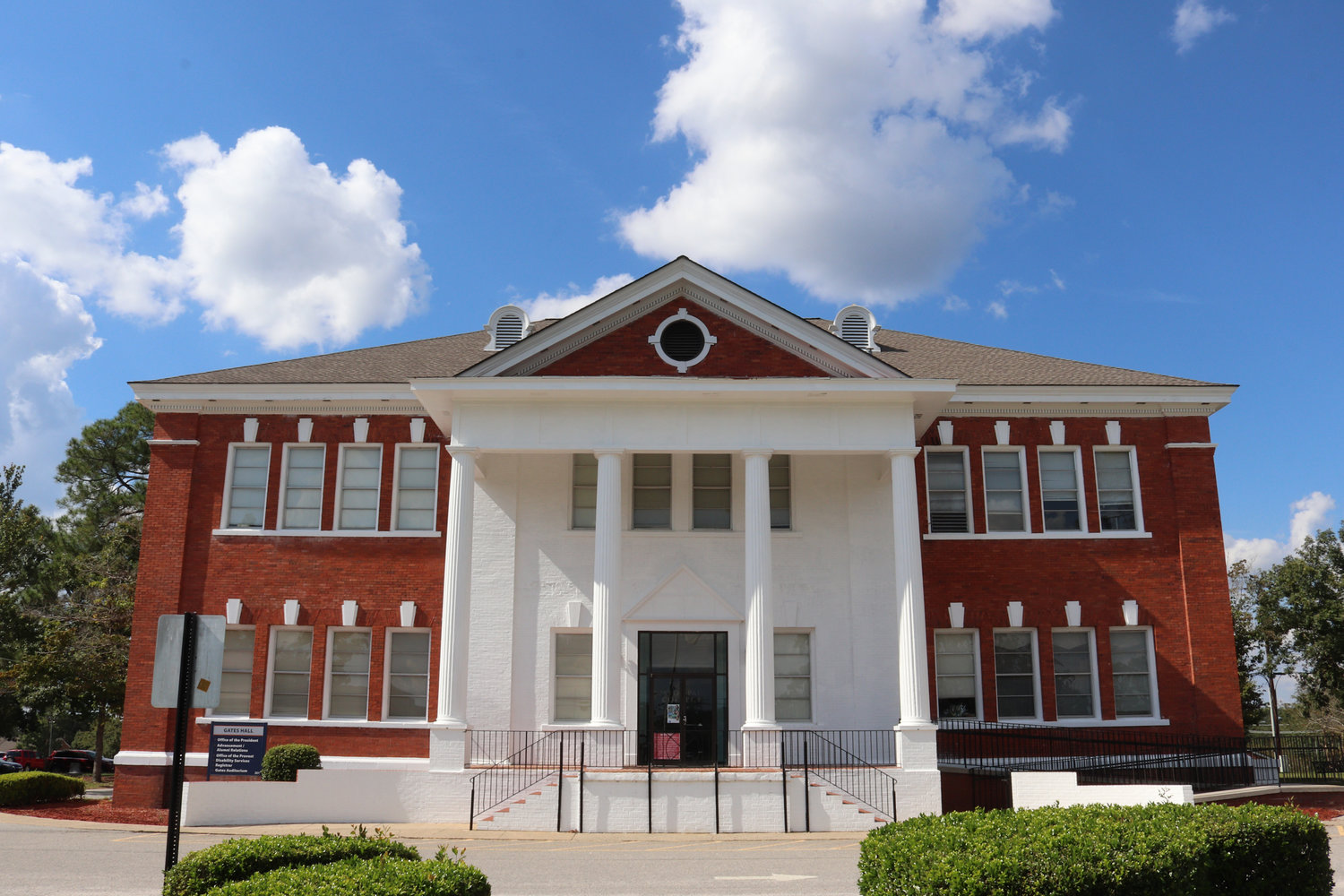 MOUNT VERNON, Ga. — Brewton-Parker College has been named one of the top ten most ethnically diverse Regional Colleges for the South region. The 2023 U.S. News and World Reports Best Colleges surveys rate colleges on the regional and national level, with BPC ranking regionally in two categories. Since last year, BPC has moved categories from the National Liberal Arts Colleges lists to the Regional Colleges - South list. This region has a total of 132 schools.

BPC is ranked 9th in Campus Ethnic Diversity of Regional Colleges - South and 21st in Economic Diversity. U.S. News measures racial and ethnic diversity to “identify where students are most likely to encounter undergraduates from racial or ethnic groups different from their own.” A diversity index score is assigned based on the racial and ethnic demographics of the campus student body, excluding international students.

As described on the U.S. News website, each year, colleges and universities nationwide are rated by U.S. News in an effort to help prospective students evaluate higher education choices. Schools are ranked according to their performance across a variety of indicators. The Best Regional Colleges South Rankings recognize colleges that focus on undergraduate education but grant fewer than half their degrees in liberal arts disciplines. These rankings are split into four regions: North, South, Midwest and West.

BPC President Dr. Steven F. Echols stated, “As a Christian college, BPC desires to reflect the diversity of the Kingdom of our Lord Jesus Christ. This is a unique opportunity as South Georgia’s only four-year SACSCOC accredited Christian college. We are grateful that we are number nine in diversity of the campus population as ranked by U.S. News and World Report in the southern region of the United States.” Dr. Echols continued, “We believe that the Christian faith brings us together in the commonality of being children of God through the redemptive work of our Lord Jesus Christ. As Paul related, Christ “broke down the barrier of the dividing wall” which made us all one in Him. (Ephesians 2: 14 NASB). Achieving Christian harmony and oneness in the midst of ethnic diversity represents a manifestation of our mission to see the lives of our students transformed academically and spiritually for the glory of God.”