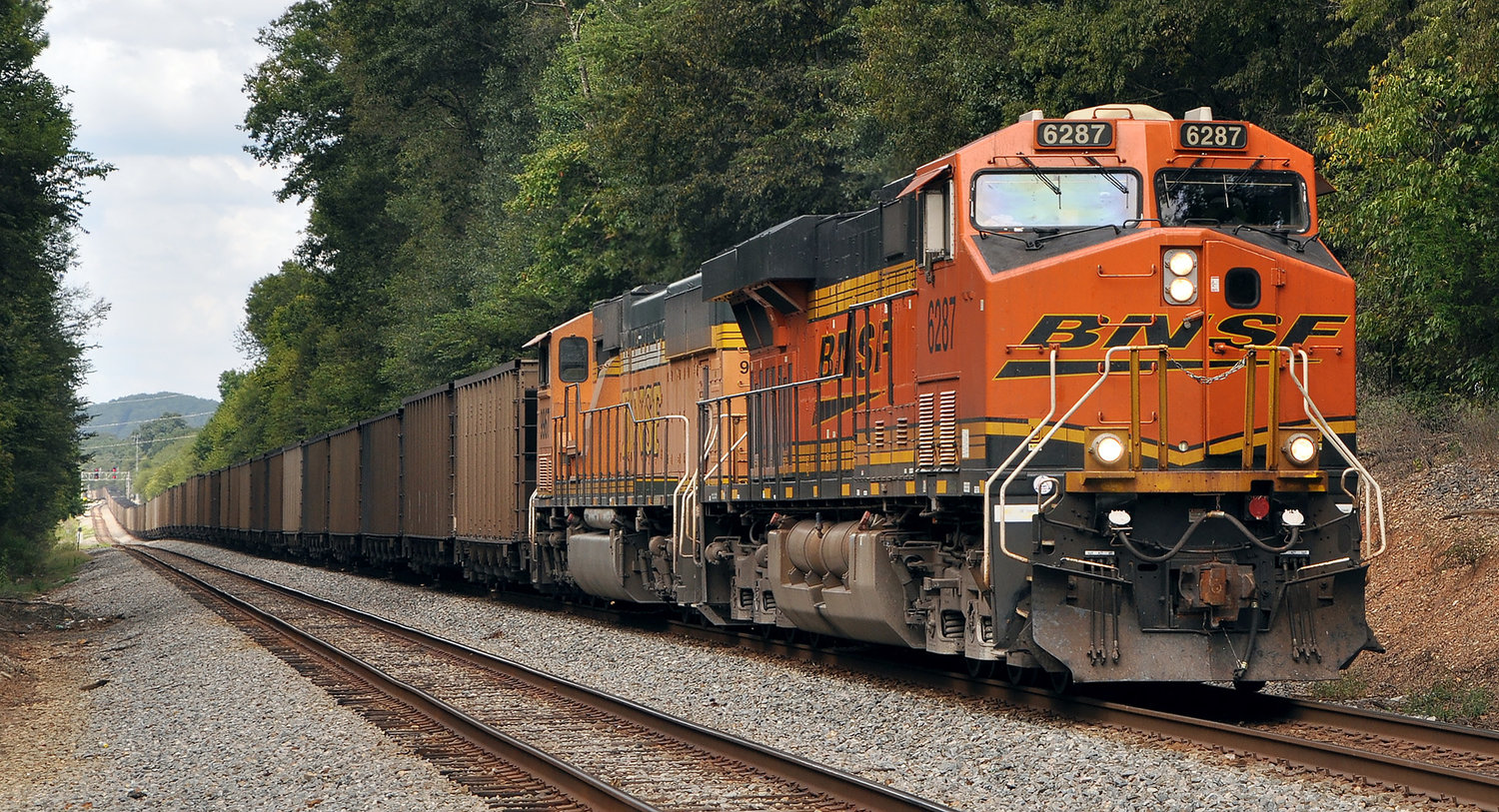 OMAHA, Neb. (AP) — Business and government officials are bracing for the possibility of a nationwide rail strike at the end of this week while talks carry on between the largest U.S. freight railroads and their unions.

The railroads have already started to curtail shipments of hazardous materials and have announced plans to stop hauling refrigerated products ahead of Friday's strike deadline. Now businesses that rely on Norfolk Southern, Union Pacific, BNSF, CSX, Kansas City Southern and other railroads to deliver their raw materials and finished products have started planning for the worst.

Meanwhile, Biden administration officials are scrambling to develop a plan to use trucks, ships and planes to try to keep the most crucial chemicals and other goods moving if the railroads stop rolling. But the White House is also keeping the pressure on the two sides to settle their differences, and a growing number of business groups are lobbying Congress to be prepared to intervene and block a strike if they can't reach an agreement.

In addition to all the businesses that rely on railroads to deliver their goods, passenger railroads are also affected because many of them operate on tracks owned by one of the freight railroads. Amtrak has already cancelled several of its long-distance trains because there wouldn’t be enough time for them to reach their destinations before a strike or lockout would be allowed to begin at 12:01 a.m. Friday.

Amtrak already suspended its California Zephyr and Empire Builder lines that run from Chicago to the West Coast, and starting Wednesday it will stop running its City of New Orleans, Starlight and Texas Eagle lines along with several others.

Commuter railroads would also be affected. In Chicago, Metra warned its riders that it wouldn’t be able to run most of its trains if there is a strike.

The railroads have reached tentative agreements with most of their unions, including a ninth deal announced Tuesday, based on the recommendations of a Presidential Emergency Board that called for 24% raises and $5,000 in bonuses in a five-year deal that’s retroactive to 2020. The deal also includes one additional paid leave day a year and higher health insurance costs.

But all 12 railroad unions must agree to prevent a strike. The Brotherhood of Locomotive Engineers and Trainmen union which represents engineers, and the Transportation Division of the International Association of Sheet Metal, Air, Rail and Transportation Workers union which represents conductors want the railroads to address some of their concerns about unpredictable work schedules and strict attendance rules in addition to agreeing to the recommended wage increases.

Ron Kaminkow, general secretary of the Railroad Workers United labor coalition that includes workers from a variety of railroad unions, said he doesn't think the unions are demanding much at this point — just the kind of things most U.S. workers already enjoy like the ability to take time off without being penalized.

“We have attendance policies that have gotten more and more and more draconian. That offer very, very little leeway for workers who need to take time off for doctor’s appointments, for time with family, to be rested,” Kaminkow said.

Starting Monday, all the major railroads put a hold on shipments of hazardous materials to ensure those dangerous chemicals wouldn't be stranded along the tracks if there is a strike. Norfolk Southern told its customers that it will also stop accepting shipments of intermodal containers full of goods starting Wednesday evening as it prepares “for a controlled shutdown of the network.”

Some businesses would likely be affected more than others by a rail shutdown. For instance, nearly all ethanol and coal and most grain moves by rail.