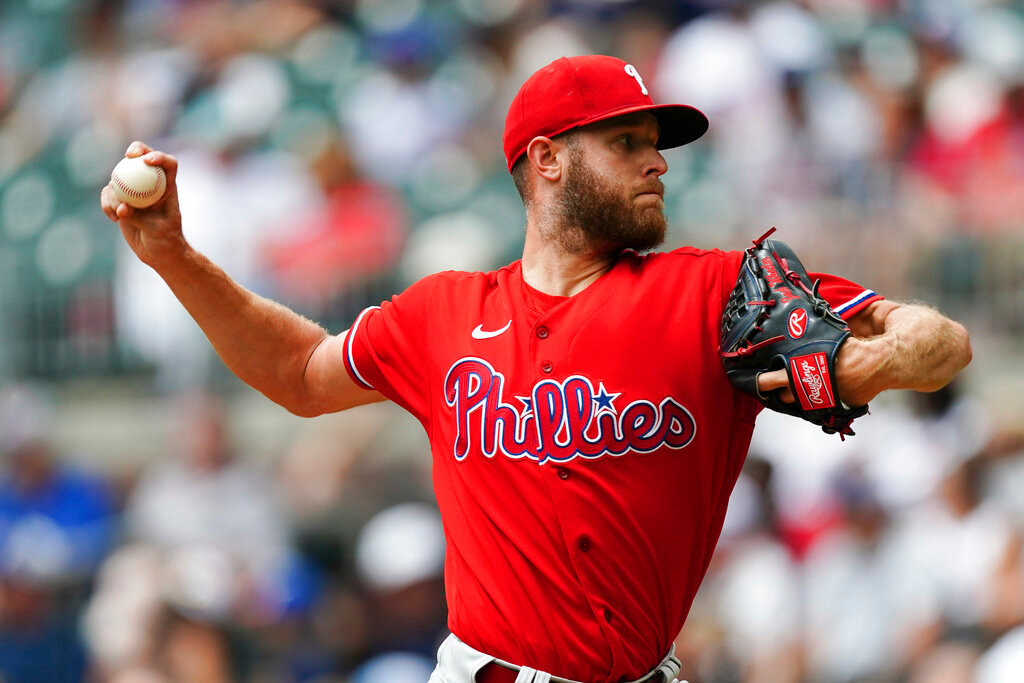 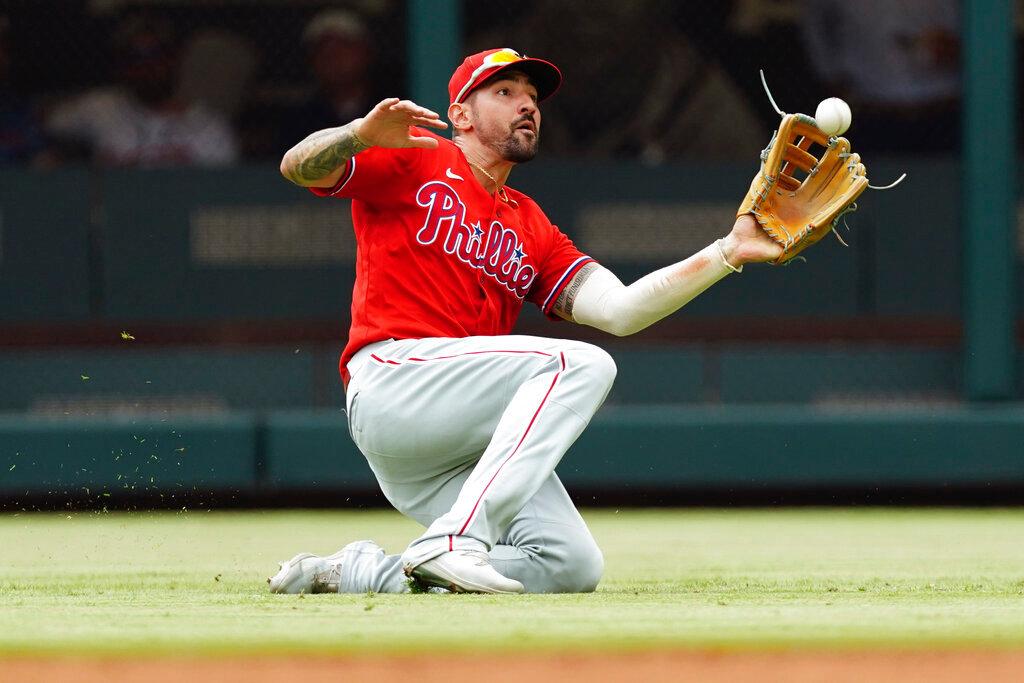 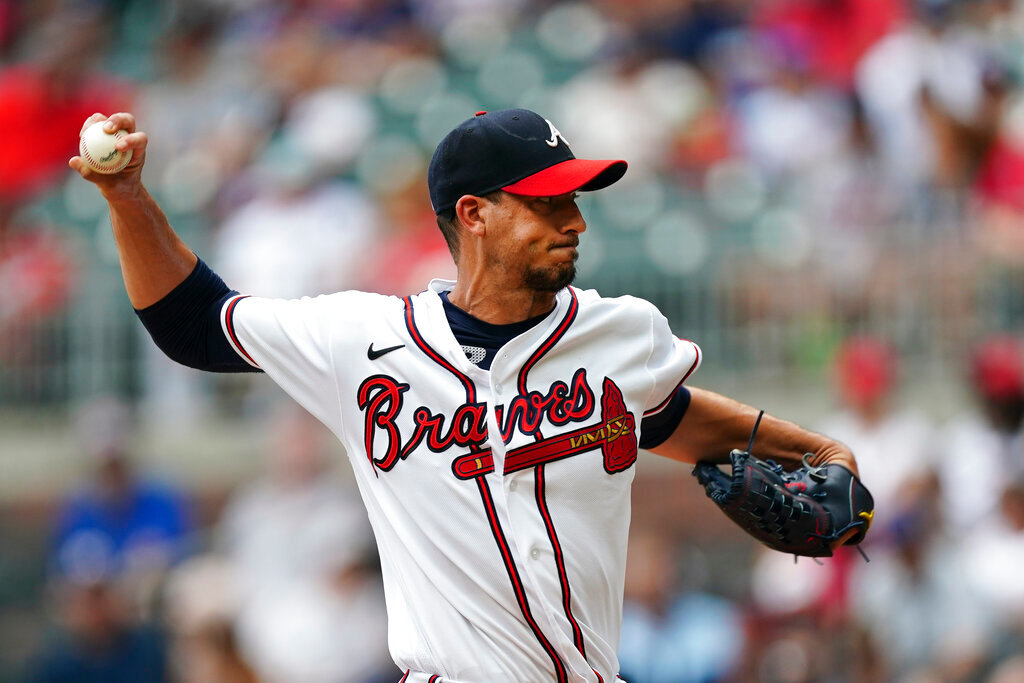 ATLANTA (AP) — Nick Castellanos hit a tiebreaking two-run homer in the eighth inning as the Philadelphia Phillies took full advantage of an overturned call, beating the Atlanta Braves 3-1 on Wednesday.

After getting blown out 13-1 in the opener of the two-game series between NL East rivals, the Phillies looked to be down to their final three outs when J.T. Realmuto grounded into what was ruled an inning-ending double play with the Braves nursing a 1-0 lead.

But Philadelphia challenged the call, and the replay showed Realmuto's foot getting to the bag ahead of the relay throw while Rhys Hoskins trotted home from third.

With the game now tied at 1, Collin McHugh (2-2) fell behind 2-0 in the count before grooving one to Castellanos, who launched a 420-foot drive over the center-field wall for his ninth homer of the season.

Zack Wheeler (10-5) claimed the win over his hometown team with five-hit ball over seven innings, snapping Atlanta's four-game winning streak. His only big mistake came in the fifth, when he served up a homer to Orlando Arcia.

Phillies newcomer David Robertson, acquired in a series of deals ahead of the trade deadline, worked a scoreless ninth for his first Philadelphia save after locking down 14 wins for the Chicago Cubs.

The Braves wasted 6 2/3 scoreless innings by Charlie Morton, who turned in another strong performance by Atlanta's rotation.

Over the last five games, the starters have surrendered just 16 hits and three runs in 33 innings, with seven walks and 40 strikeouts.

The Braves are leading the NL wild-card race but have their sights set higher as they hit the road for a rare five-game series against the first-place Mets.

New York came into the day 2 1/2 games ahead of the World Series champion Braves, who have won four straight NL East titles.