Chosen in the Lord 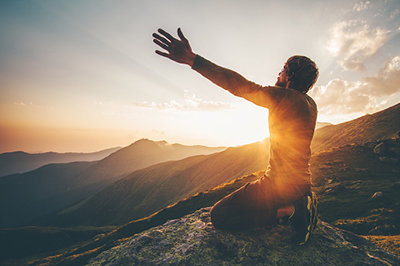