Deacons named, new pastor in Covington in People and Places 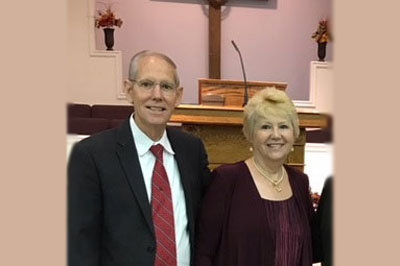 On Sept. 1, Isle of Hope Baptist Church in Savannah named Warren Baxter, Clyde Griffin, and Grover Zipperer to serve on its deacon council. 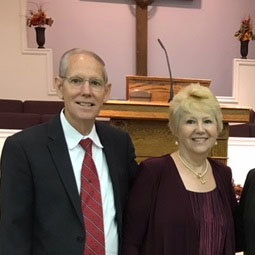 Berean Baptist Church in Social Circle recently welcomed Tommy Jordan as pastor. Jordan grew up in Gwinnett County and attended Truett-McConnell College, Belmont College, and New Orleans Baptist Theological Seminary. During his ministry he has served as a pastor in Nashville, TN and in the Georgia cities of Zebulon and Thomaston. Previously, he was pastor at Chestnut Grove Baptist in Grayson for 35 years.

In addition, Jordan served on the Georgia Baptist Convention Executive Committee from 2009-2012 and chaired several committees for Gwinnett Metro Baptist Association. He and his wife, Linda, officially begin their work at Berean Baptist on Oct. 27.

On Oct. 1-4 Macedonia Baptist Church in Manchester held revival services with evangelist Keith Fordham preaching. There were five professions of faith and for baptism, four transfers of letters, numerous re-dedications, and many youth commitments. Larry Steagall is pastor of Macedonia.