Death of longtime associational missionary, other news from around the state 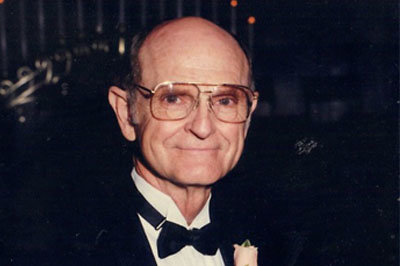 Davis served from September 1970 to March 1993 as an associational missionary. In addition, he was a volunteer with Georgia Baptist Disaster Relief from September 2001 to September 2006. A graduate of Southern Seminary, Davis was a member of First Baptist Church in Fort Oglethorpe.

Evergreen Baptist Church in Mallary Association celebrated its 100th anniversary March 5. 3 for 1 provided the singing with a dinner following.

Isle of Hope Baptist Church in Savannah will have homecoming services June 11. For more information call (912) 355-9815.

On March 5, Ron Wilcox celebrated 40 years of ministry in Wayne County. That time has been split between two congregations – 17 years at Screven First Baptist and 23 years at Trinity Baptist in Jesup. A native of Hazlehurst, Wilcox is a graduate of Luther Rice University and Seminary.