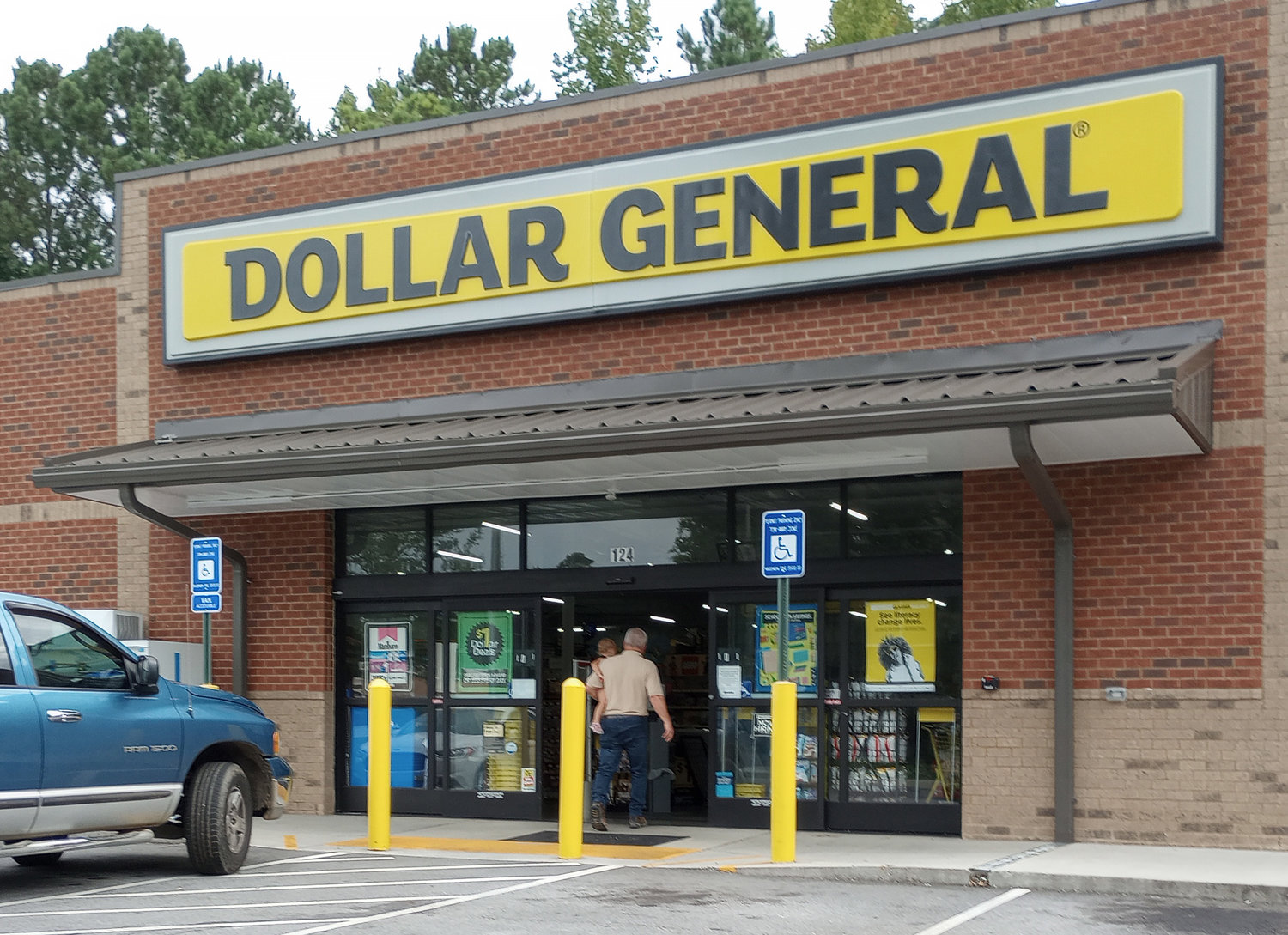 NEW YORK (AP) — Dollar General is facing another $1.68 million in fines after government safety inspectors found violations at four of the chain's stores in Alabama, Florida, and Georgia, the federal regulators announced Monday.

During inspections in April 2022, the Occupational Safety and Health Administration found dirty and disorderly storage areas and materials stacked unsafely at locations in Mobile and Grove Hill, Alabama; Tampa, Florida; and Dewy Rose, Georgia. OSHA said those conditions put workers at risk of slipping, tripping, and getting struck by falling objects.

The company was also cited for fire hazards, including failing to keep exit routes and electrical panels clear and unobstructed, and neglecting to mount and label fire extinguishers.

The announcement came two months after OSHA announced $1.3 million in proposed penalties for similar violations at three of Dollar General stores in Georgia.

OSHA said Dollar General has faced more than $9.6 million in initial penalties after 182 inspections since 2017.

"We will use our full enforcement powers to hold Dollar General accountable for its ongoing pattern of behavior until they show that they take worker safety seriously,” said Assistant Secretary for Occupational Safety and Health Doug Parker in a statement.

Dollar General, based in Goodlettsville, Tennessee, has 15 business days to pay or contest the penalties.

The company did not immediately reply to a request for comment.