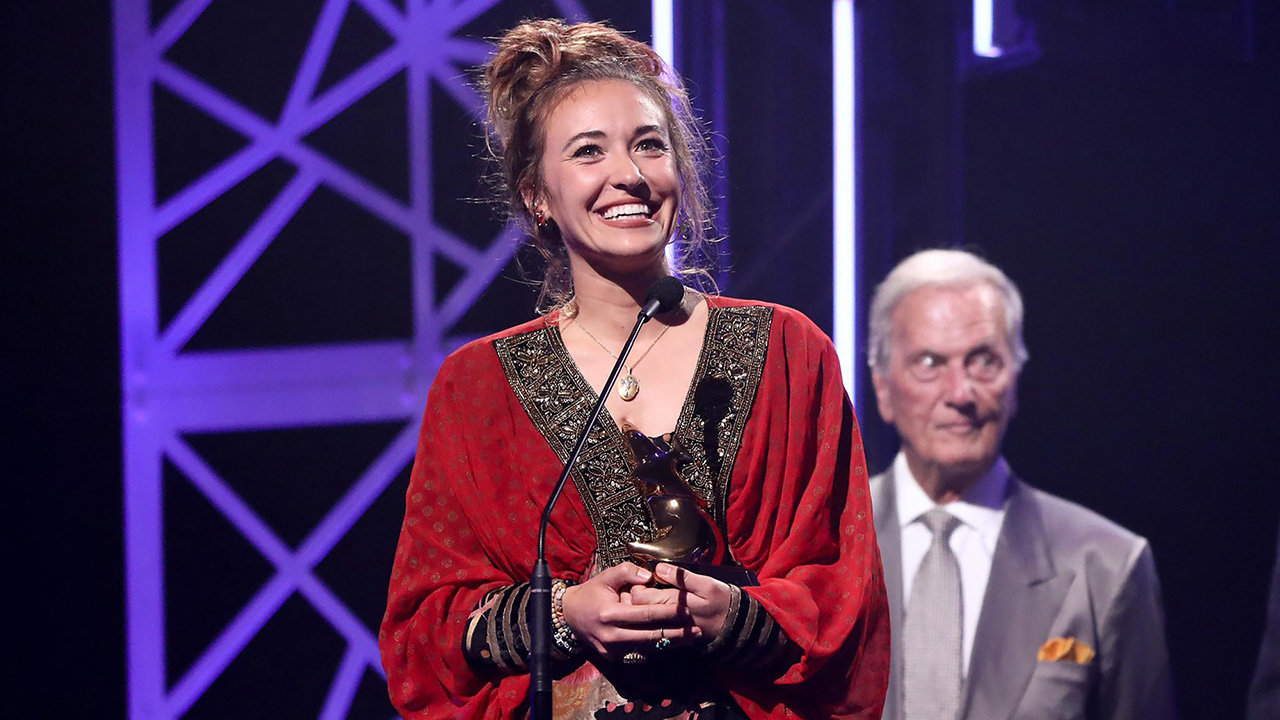 Jason Ingram and Paul Mabury, who together produced Daigle's album "Look Up Child," were named Producer of the Year. Ingram also co-wrote the song "You Say" and was awarded Songwriter of the Year (Non-Artist).

Other Recorded Song of the Year winners included "When The Healing Comes" by TaRanda Greene (Inspirational); "God Only Knows" by for KING & COUNTRY (Pop/Contemporary); "Fight for Me" by GAWVI (Rap/Hip Hop); "Wildfire" by Crowder (Rock/Contemporary); "I Know I'll be There" by Karen Peck & New River (Southern Gospel); and "Deliver Me (This is My Exodus)" by Donald Lawrence and the Tri-City Singers (Traditional Gospel).

Steven Curtis Chapman, the most-awarded artist in the history of the Dove Awards, won his 59th career award with his album "Deeper Roots: Where the Bluegrass Grows," which was named Bluegrass/Country/Roots Album of the Year. Other Album of the Year winners included "Unstoppable" by Koryn Hawthorne (Contemporary Gospel); "The North Coast Sessions" by Keith & Kristyn Getty (Inspirational); "Let the Trap Say Amen" by Lecrae & Zaytoven (Rap/Hip Hop); and "Native Tongue" by Switchfoot (Rock/Contemporary).

TBN will broadcast the awards program Oct. 20 at 8 p.m. EDT. A full list of winners is available at doveawards.com.

Rebecca Manry is communications specialist for the SBC Executive Committee.