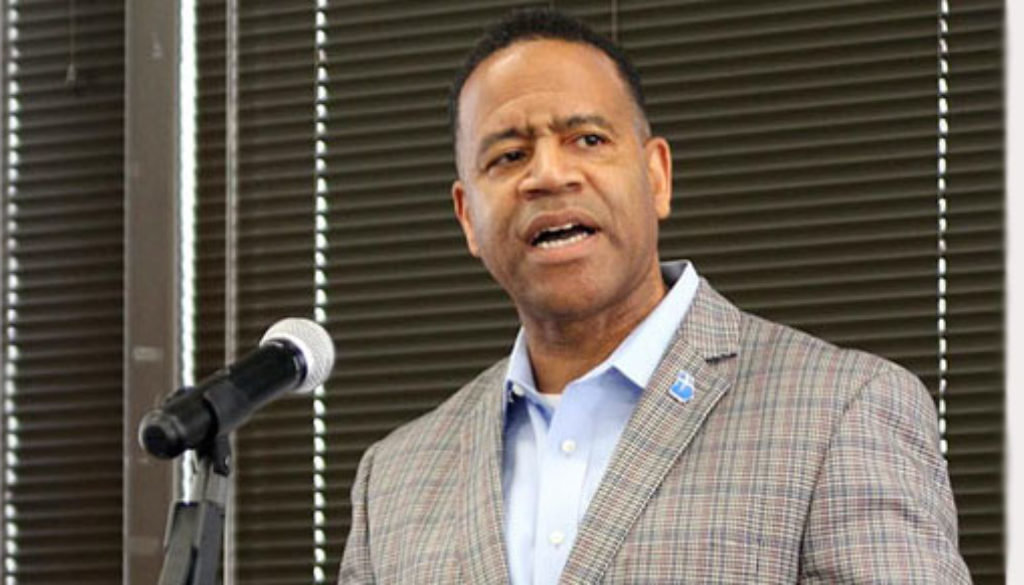 What everyone is Georgia knows is that former Atlanta Fire Chief Kelvin Cochran is a good man.

In fact, Cochran is a hero in evangelical circles because he took on the city of Atlanta in a high-profile religious freedom case and won.

Cochran has accepted a top position at Alliance Defending Freedom, the legal rights group that represented him, and will be moving to Virginia. Every Georgian should recognize that as unfortunate news for our state.

Cochran’s relocation is a great loss to Atlanta and Georgia as a whole.

Cochran was terminated as fire chief after writing a book for a men’s Bible study at Elizabeth Baptist Church in Atlanta, where he was a deacon. Now, he has accepted a position as senior fellow and vice president for Alliance Defending Freedom, which handles religious discrimination cases across the U.S.

Atlanta agreed to pay Cochran $1.2 million in 2018 to settle his lawsuit. Attorneys for the city had recommended the settlement to avoid the potential for a multi-million-dollar verdict.

Alliance Defending Freedom had expressed hope at the time that Cochran’s case would “serve as a deterrent to any government that would trample upon the constitutionally protects freedoms of its public servants.”

In his new role at Alliance Defending Freedom, Cochran will have internal and external roles.

The job will be based in Lansdowne, Va.

“I’m going to still have roots in Atlanta, and I will still be spending time in Atlanta,” Cochran said. “But I know this is a divine assignment from God.”