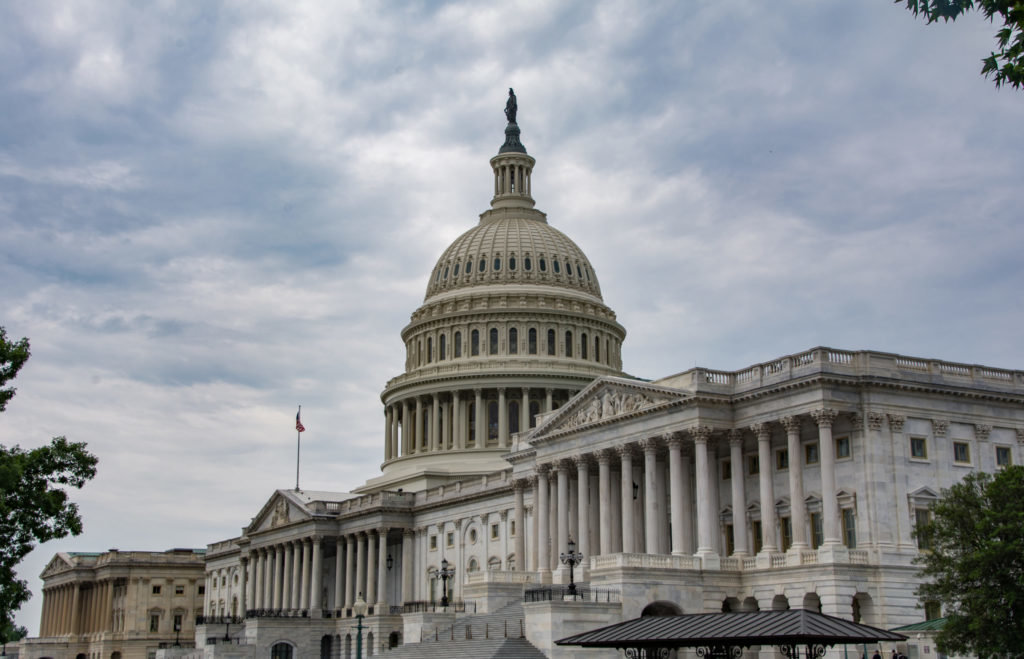 Like it or not, our country is reaping the bitter fruits of generations of Christians who believed it was somehow wrong to be engaged in the political process.

Their withdrawal has meant God’s people have had little voice in issues that truly matter, issues of great ethical and moral significance.

In the meantime, groups that adamantly oppose all that Christians hold dear have been pushing their agendas in the statehouse, the courthouse and the White House. But it appears things are changing in that regard.

Georgia’s largest religious group, the Georgia Baptist Convention, has been leading the way by offering training to its 1.4 million members on why and how to use their weight and might in the political world.

Mike Griffin, who oversees the public affairs ministry of the Georgia Baptist Mission Board, has 12 training sessions scheduled across the state from August through November to give church leaders insights into the political process. The training sessions have been held each year since 2016, and have proven to be quite popular.

Griffin said some of the most important moral and ethical issues affecting Georgia Baptists are debated inside the state Capitol, and they need to make their positions known regarding each one.

“These policy debates impact our communities and ministries,” he said. “These days, Christians are rightly concerned about the state of politics and culture, but, unfortunately, we’ve lost ground in the political arena because people of faith have become less engaged in the public square. Never has there been a time since our country’s founding when Christians have needed to get involved in government than right now. We need biblical ‘salt and light’ to help preserve our nation before it is too late.”

The training events delve into the issues Georgians are facing at the state level and provides information they need to make their positions known in policy and legislative debates.

“We will also challenge our people to get involved in the governmental process either by holding elected leaders accountable or by running for office themselves,” he said.

“If you’ve been paying attention at all, you’ll know the culture is changing pretty rapidly,” he said. “And when the culture changes, the laws change, and when the laws change, that impacts our ability to minister,” he said. “So, it behooves us to understand what’s going on. And it behooves us to engage in the process. That is political but not in a negative sense. If we’re going to impact the law, if we’re going to impact the way the culture is changing, we’ve got to engage.”

Josh Saefkow, pastor of Flat Creek Baptist Church in Fayetteville, had been one of those who believed Christians should steer clear of government and politics, until he went to one of the Georgia Baptist training sessions.

“I fell under great conviction that we as pastors must lead the way in public life and in the public square,” he said.

Every Georgia Baptist should consider going to one of Griffin's training events, if for no other reason to understand how the political process works. But, be warned, those who go may come away with more than an understanding of why and how to be involved. They, like Saefkow, may just come away kicking themselves for having been silent so long.