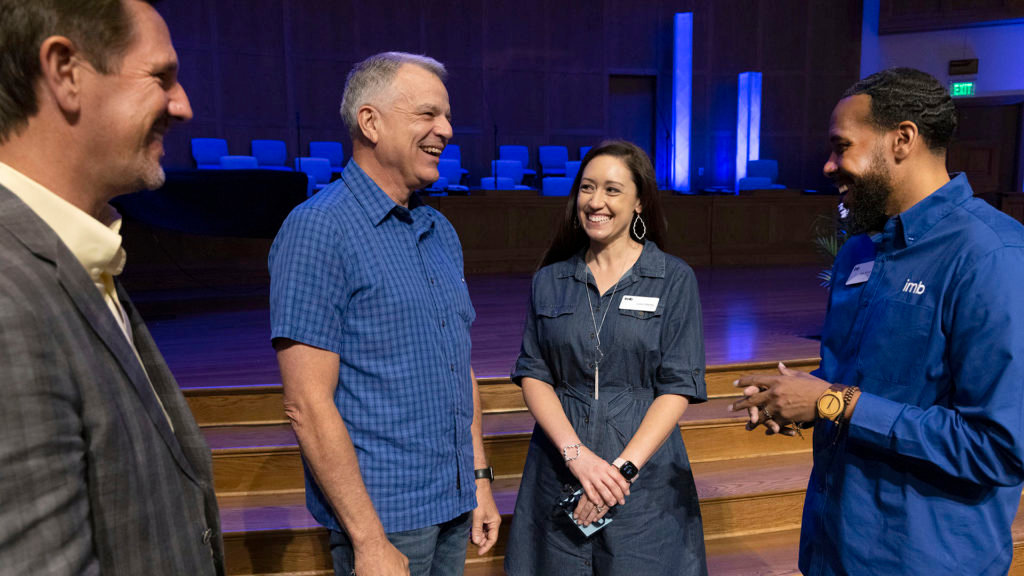 Southern Baptist missionaries have clearly gone the extra mile in the midst of a global pandemic to get the Gospel to the nations.

An annual statistical report released by the SBC's International Mission Board last week shows these modern-day heroes reached more than 144,000 new believers in countries around the world in 2020. That’s an amazing number, and not just because of the social distancing and lockdowns that were in place. That’s an amazing number regardless of the circumstances.

International Mission Board President Paul Chitwood told his staff that he had expected the numbers to drop because of the COVID-19 pandemic.

“Jesus was obviously talking directly to me when He said, ‘Oh you of little faith,’” Chitwood quipped, “because I was wrong. What we witnessed in our work around the world in 2020 was not a dropping off, but a ratcheting up.”

The statistical report showed IMB missionaries and their partners on the ground shared the Gospel with nearly 770,000 people in countries around the world over the past year.

Chitwood called on Southern Baptists to join him in praising God for the “significant impact” IMB missionaries are making.

“And please,” he said, “prayerfully consider how God is calling you to reach the unreached today.”

Every Southern Baptist should pause right now to offer thanks to the Lord for our IMB missionaries, and to ask that His favor and His hand of protection continue upon each one as they courageously labor in countries around the world, including a number of countries that are wholly hostile toward the Gospel.