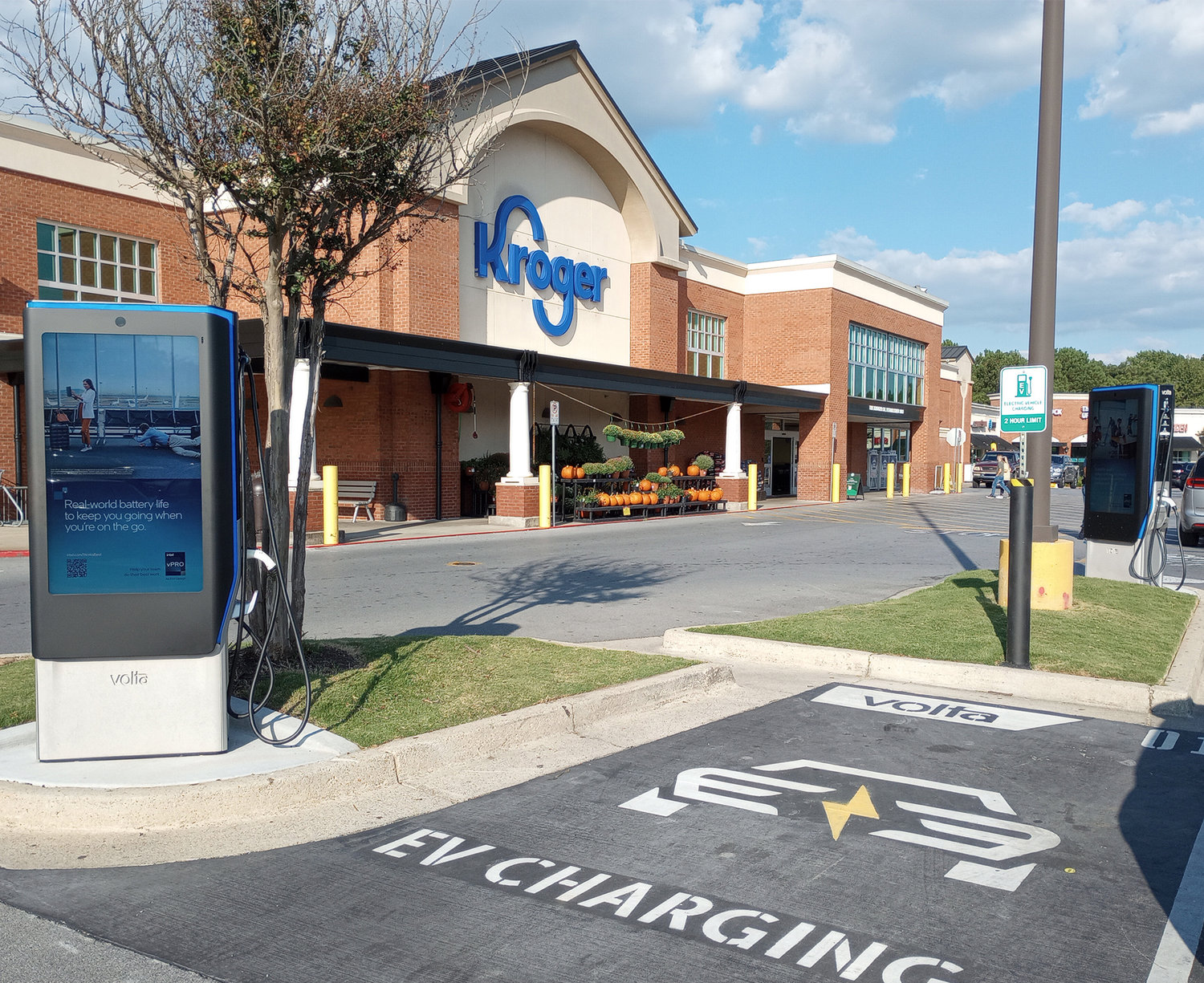 “The approval of Georgia’s plan is another important step in the state’s work as a leader in electric mobility,” said Jannine Miller, the DOT’s director of planning.

“Complementing Georgia’s success in attracting significant automotive and manufacturing investments, this early approval lays the groundwork for the state to use NEVI program funds to help fill the gap in DC fast charging for the traveling public, primarily in rural and underserved areas.”

Georgia’s NEVI plan designates a series of alternative fuel corridors across the state that will be the first to deploy fast-charging stations that comply with federal guidelines. Currently, most EV owners in Georgia charge their vehicles at home, a slower process typically carried out overnight.

Each charging station must have at least four ports that can simultaneously charge at 150 kilowatts. There must be one least one station every 50 miles along the corridors, less than one mile off the exit, and they must be accessible to the public 24 hours a day.

The NEVI program was created in 2021 as part of the infrastructure spending plan Congress passed last fall. The program is authorized at nearly $5 billion over the next five years.