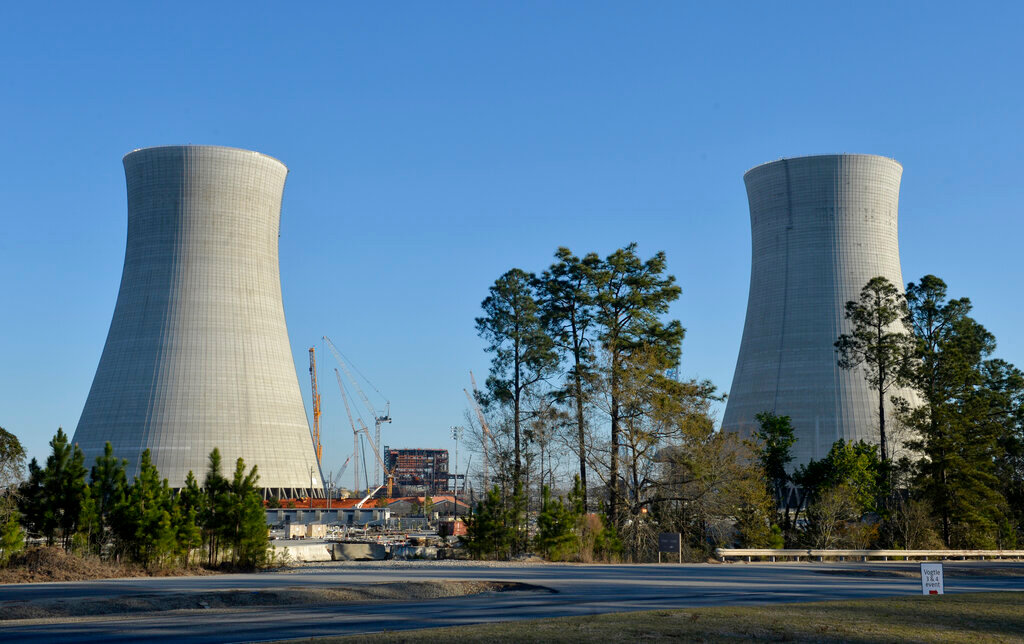 ATLANTA – The long-delayed, over-budget nuclear expansion at Plant Vogtle is heading toward commercial operation during the first quarter of next year.

Georgia Power officials announced Friday that fuel loading has begun at the first of two new reactors being built at the plant south of Augusta. The milestone marks the first new nuclear unit to be built in the U.S. in more than 30 years.

“The Vogtle 3 & 4 nuclear units represent a critical, long-term investment in our state’s energy future, and the milestone of loading fuel for Unit 3 demonstrates the steady and evident progress at the nuclear expansion site,” said Chris Womack, the Atlanta-based utility’s chairman, president, and CEO.

“These units are important to building the future of energy and will serve as clean, emission-free sources of energy for Georgians for the next 60 to 80 years.”

Whether the project would ever come to fruition was in doubt as costs and scheduling delays piled up. A project with a projected price tag of $14 billion when the Georgia Public Service Commission approved the nuclear expansion in 2009 has more than doubled.

Once expected to go into service in 2016 and 2017, Vogtle’s Unit 3 is now due to come online early next year followed by Unit 4 during the fourth quarter of 2023.

The project was delayed by a number of factors, including the bankruptcy of the original prime contractor and disruption to the construction workforce during the pandemic.

The delays and cost overruns have drawn criticism from environmental and consumer advocacy groups who argued putting more emphasis on developing renewable power and energy efficiency would save customers millions of dollars.

The U.S. Nuclear Regulatory Commission gave the green light for the start of fuel loading at Unit 3 in August.

Startup testing will begin next, designed to demonstrate the integrated operation of the primary coolant system and stream supply system at design temperature and pressure with fuel inside the reactor.

Operators will bring the plant from cold shutdown to initial criticality, synchronize the reactor to the electric grid, and systematically raise power to 100%.