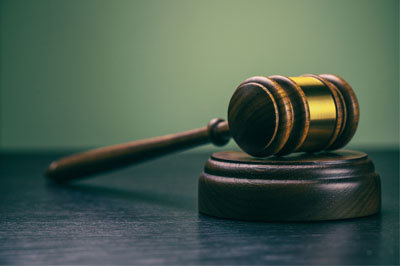 ATLANTA — When David Justin Freeman stood and extended his middle finger while shouting after a prayer by Pastor Jason Berry of 12Stone Church on Aug. 3, 2014, he was exercising his right to free speech, the Georgia Supreme Court ruled unanimously Monday.

Berry, listed on 12Stone's website as associate executive pastor of ministry development, had just finished a prayer for teachers in recognition of the upcoming school year. At that point Freeman, a father who advocates homeschool, stood and shouted, "It's your responsibility to raise your own children, and it is a sin to give them to a godless government!"

According to The Gainesville Times, Freeman served as a volunteer minister to the church's youth and opposed praise being given to a school system that was "essentially making a mockery of the children who are struggling in these schools." Further, Freeman claimed he first raised his hand to object before using the obscene gesture.

Berry stated Freeman's actions made him scared for his and his congregation's safety. Upon the arrival of a sheriff's deputy, Berry was charged and later convicted of misdemeanor disorderly conduct. In May of this year Freeman appealed the disorderly conduct conviction based on his First Amendment right to free speech.

12Stone is a multi-site church with locations primarily in Gwinnett County and the I-85/I-985 corridor. It is aligned theologically with the Wesleyan Church.