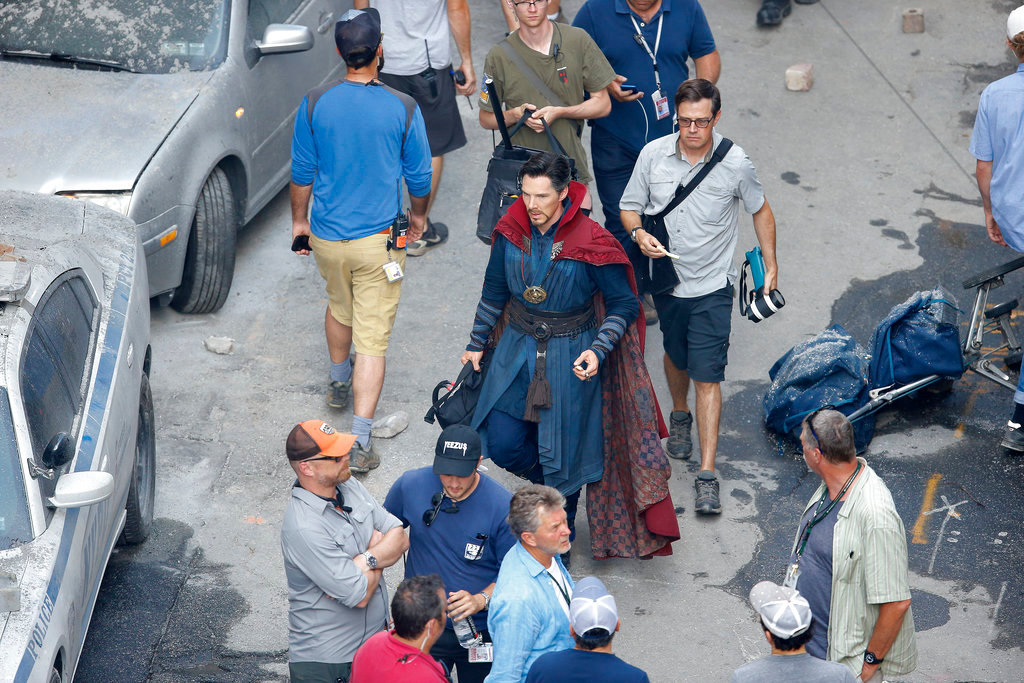 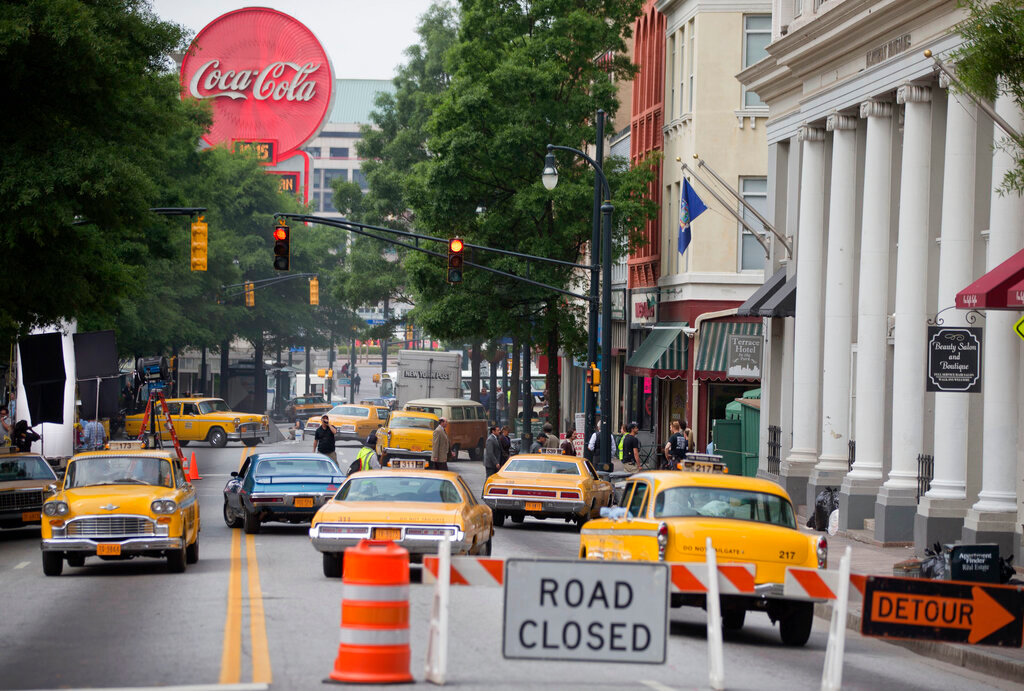 ATLANTA – The last fiscal year was another record-setter for the film industry in Georgia.

Film and television productions spent $4.4 billion in the Peach State in fiscal 2022, which ended June 30, Gov. Brian Kemp announced Monday. That’s up from the previous record of $4 billion set in fiscal 2021.

Georgia hosted 412 productions in the last fiscal year, including 32 feature films, 36 independent films, 269 television and episodic productions, 42 commercials, and 33 music videos, according to the Georgia Film Office, which promotes and markets the industry in the state.

“When the pandemic struck, we worked hard in Georgia to communicate with our partners in the Georgia film, TV, and streaming industries,” Kemp said.

“Together, we forged a safe and appropriate path to allow the film industry to return to operations and deliver Georgia Made productions to eager consumers all around the world – even when some states continued to stay shut down and stifle the industry’s return to normalcy.”

The various productions are being accompanied by the construction of studio complexes. Reynolds Capital is investing $60 million in Athena Studios, a new soundstage development in Athens.

While developing the former Doraville GM site, Gray Television recently announced a new partnership with NBCUniversal Media to lease property for content creation as well as manage all production facilities, including Gray’s studios.

“It’s very gratifying to see the continued commitment to Georgia’s film industry through local investment in soundstages, support services companies, and educational programs throughout the state,” said Lee Thomas, director of the Georgia Film Office. “We send a big thanks to the companies who have invested here and the communities that work so hard to make film dreams a reality for their local residents and economy.”