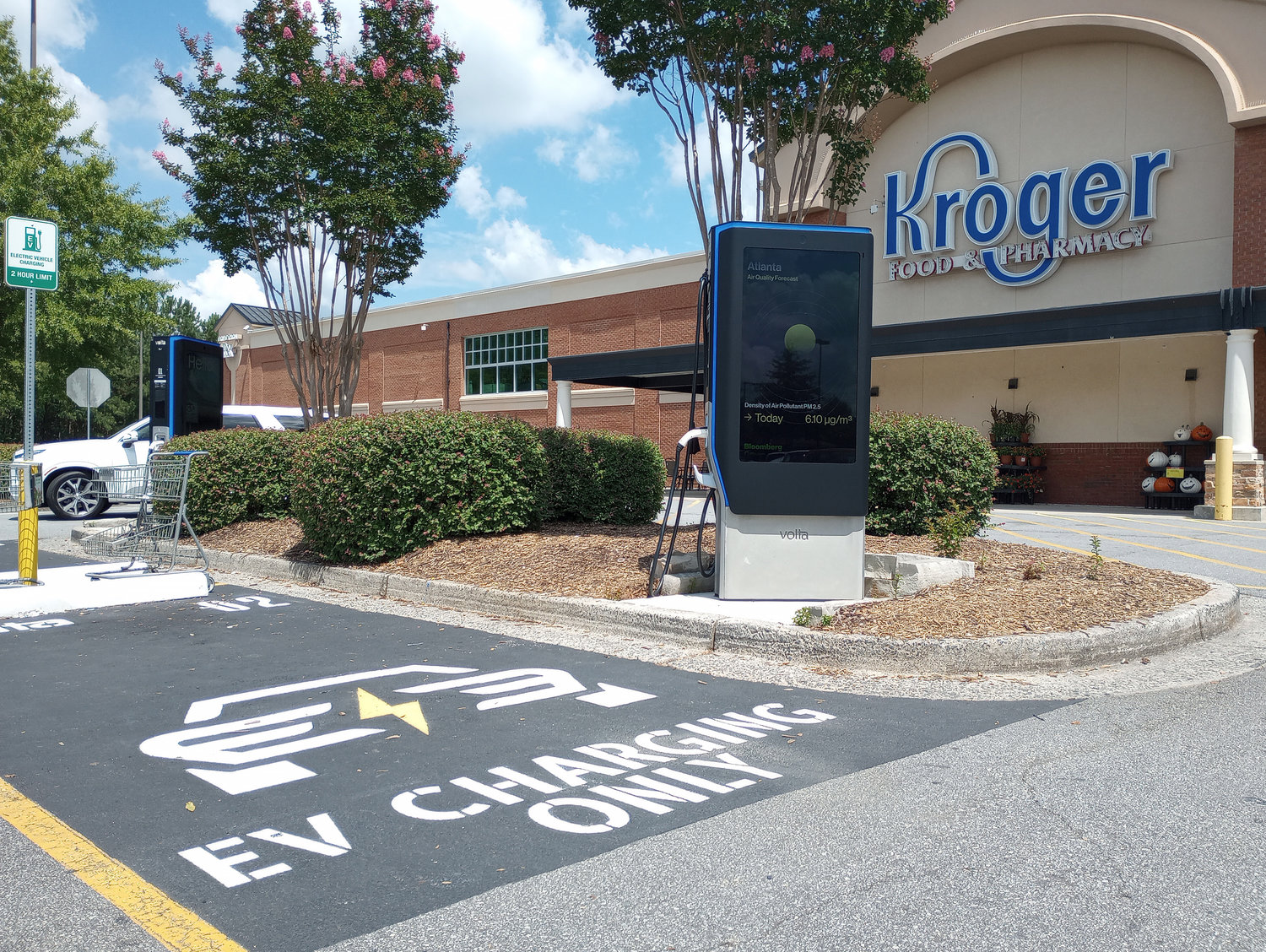 The federal government has approved plans from 34 states, Georgia among them, and Puerto Rico that detail how those locations will roll out their part of an ambitious national electric vehicle charging network.

The approval means $900 million in National Electric Vehicle Infrastructure (NEVI) funding will start flowing to states under the huge infrastructure law to create a national fast-charging network for electric vehicles. Building out a reliable and convenient network is critical to spur more adoption of the technology, which is itself key to reducing greenhouse emissions that cause global warming.

In practical terms, it means residents in some of those states could see more charging stations start popping up along major travel corridors as early as next summer. The government's goal is ultimately installing 500,000 chargers across America and building a network of fast-charging stations across 53,000 miles of freeways from coast to coast.

Experts say the federal dollars should kickstart more involvement from the private sector to fill in the gaps for EV charging across the U.S. Last year, electric cars were about 5% of new vehicle sales in the U.S. and made up about 0.9% of all vehicles in the nation.