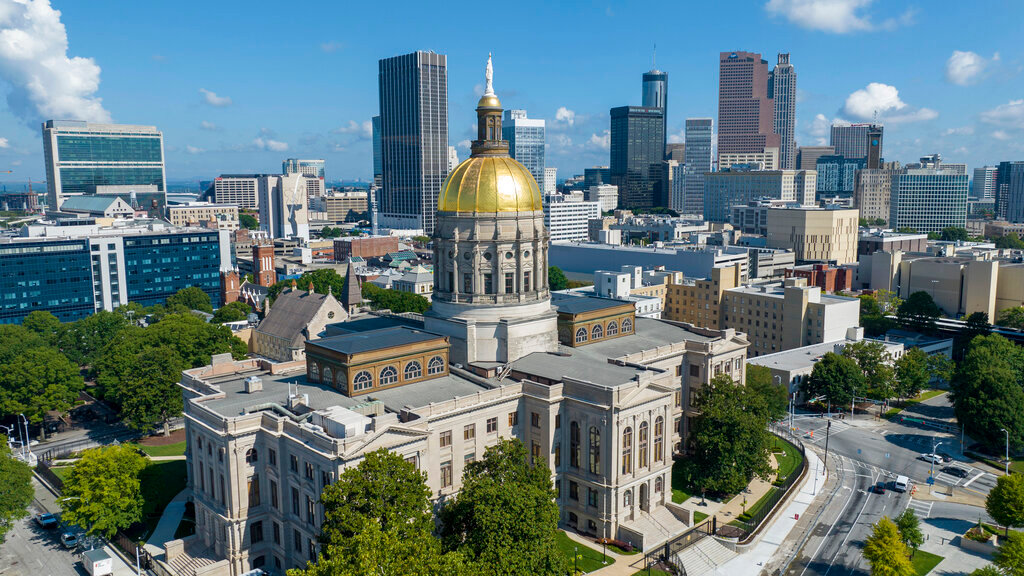 The caucus is open to legislators from both parties and both legislative chambers, with the goal of delivering strong representation to Georgia’s more than 1 million Hispanic residents.

Hispanics make up more than 10% of the state’s population. They are the third-largest and second-fastest growing ethnic group in Georgia.

“Over the last decade, Georgia has seen immense growth within the Hispanic community,” Anavitarte said. “In the General Assembly … Georgians elected a record number of Hispanic officials to serve them in the state House and Senate this November.

“With the creation of our state’s first-ever Hispanic Caucus, my Republican colleagues and I aim not only to deliver strong representation to one of our state’s most important communities – but to send a clear message that Hispanic values will be at the front and center of conversations under the Gold Dome for years to come.”

“Hispanics are not single-issue voters who care solely about immigration,” Martinez added. “We are parents, business owners, and hardworking Georgians who ultimately want the same freedoms and opportunities that have enabled generations of Americans to achieve prosperity and success. These are the values – and the individuals – that the Hispanic Caucus will work tirelessly to defend.”

Anavitarte was elected to the General Assembly two years ago. He represents the 31st Senate District, which includes all of Polk County and most of Paulding County.

Martinez was elected this month to an open seat in the 111th House District with more than 65% of the vote. The district includes portions of Gwinnett and Walton counties.

The presence of Hispanic lawmakers in the General Assembly goes back two decades. Rep. Pedro “Pete” Marin, D-Duluth, was elected in 2002. Other Hispanic legislators to serve under the Gold Dome include former Sen. Sam Zamarripa, D-Atlanta, and former Rep. David Casas, R-Lilburn.