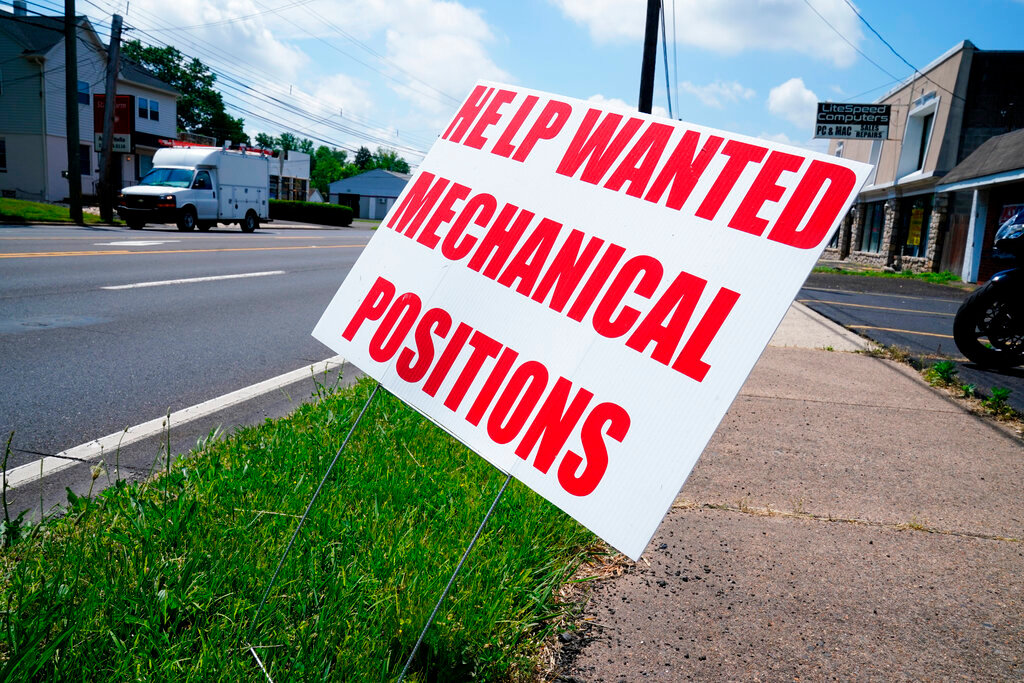 Unemployment in Georgia stood at 2.9% in October, up from a record-low of 2.8% set during the previous month but below the national rate of 3.7%.

“Although Georgia’s unemployment rate went up slightly from September, the rate of job creation still far exceeds those in the workforce looking for employment,” state Commissioner of Labor Mark Butler said. “We must continue to encourage jobseekers to join the workforce and take advantage of the incredible job opportunities we are seeing.”

Despite the uptick in unemployment, job numbers reached another all-time high last month, increasing by 3,700 from September to more than 4.8 million.

The largest job gains occurred in the arts, entertainment, and recreation sector, where jobs increased by 1,600. The finance and insurance sector was next with 1,500 jobs gained. The number of local government jobs rose by 1,400.

“We are starting to see some churn in the employment numbers with some isolated layoff events offsetting some of the all-time highs we have experienced,” Butler said. “However, we are still setting records in multiple sectors highlighting the current favorable hiring environment for Georgians.”

There are more than 165,000 jobs listed online at EmployGeorgia.com.  Industries with more than 10,000 job postings include health care with 30,000 postings, followed by retail trade with 16,000, and accommodation and food services with 14,000.