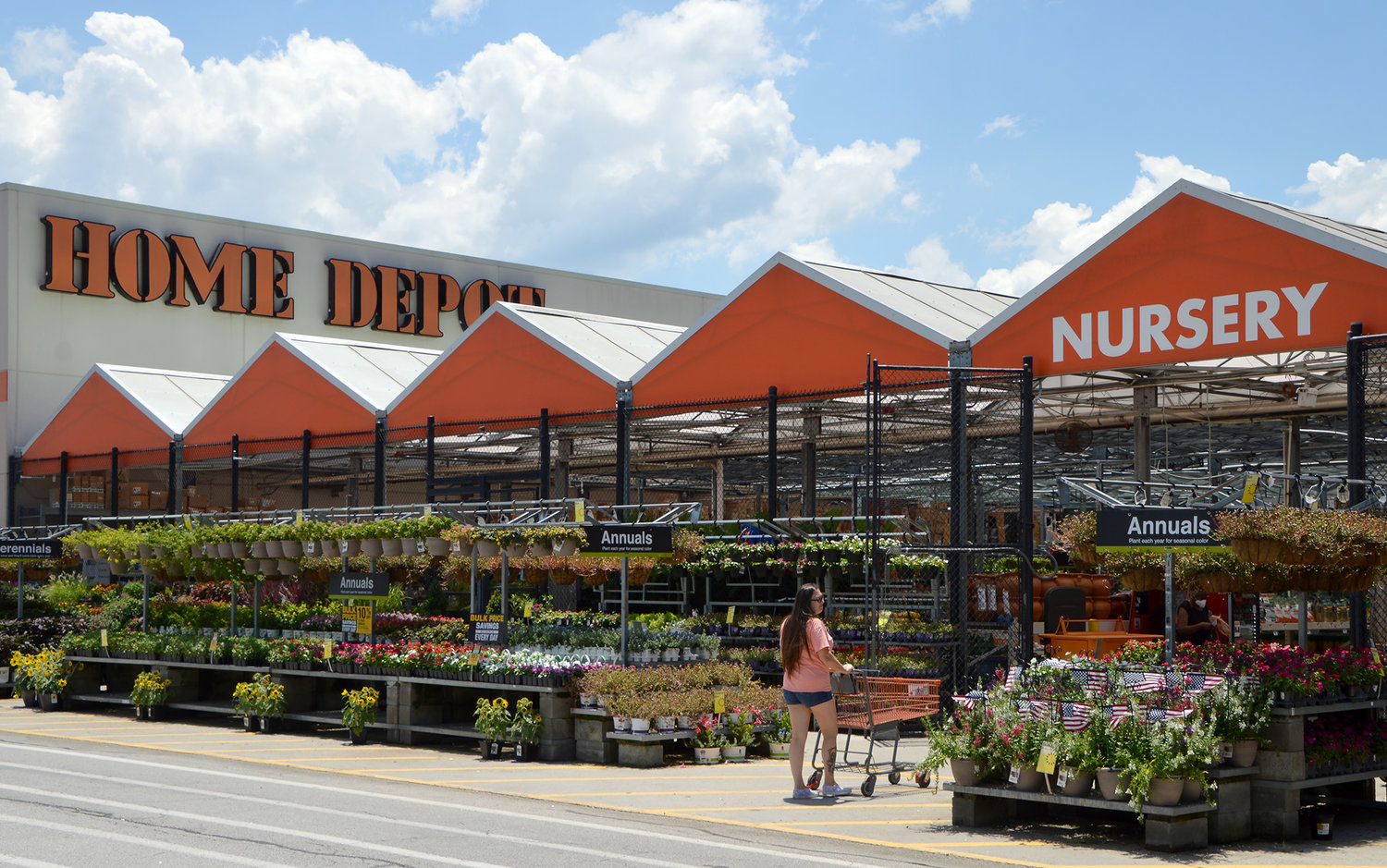 NEW YORK (AP) — Home Depot workers in Philadelphia have filed a petition with the federal labor board to form what could be the first store-wide union at the world's largest home improvement retailer.

The petition, filed with the National Labor Relations Board this week, seeks to form a collective bargaining unit for 274 employees who work in merchandising, specialty and operations. The federal agency's database shows no other attempts to form a store-wide union at the company, though a group of Home Depot drivers successfully unionized with the International Brotherhood of Teamsters in 2019.

Sara Gorman, a Home Depot spokesperson, said the company is aware of the filing and “we look forward to talking to our associates about their concerns.”

“While we will of course work through the NLRB process, we do not believe unionization is the best solution for our associates,” Gorman said in an email.

Vincent Quiles, a store employee who is leading the petition, did not immediately respond to messages seeking comment. Quiles told The Philadelphia Inquirer that he delivered the petition with 103 workers' signatures to the federal labor board Tuesday. He told the newspaper workers felt exploited during the pandemic and were concerned with compensation, staffing, and working conditions.

Worker discontent has galvanized labor movements at several major companies in the U.S. in the wake of the COVID-19 pandemic, which sparked tensions over sick leave policies, scheduling, safety, and other issues.

In a surprise victory, Amazon workers at a Staten Island warehouse voted in favor of unionizing in April, though similar efforts at other warehouses so far have been unsuccessful. At least 238 U.S. Starbucks stores have voted to unionize over the past year, according to the NLRB. Last week, rail workers won key concessions in a tentative agreement with rail companies that averted a potentially devastating shutdown of the nation's freight trains.