It’s about time to make a call to college 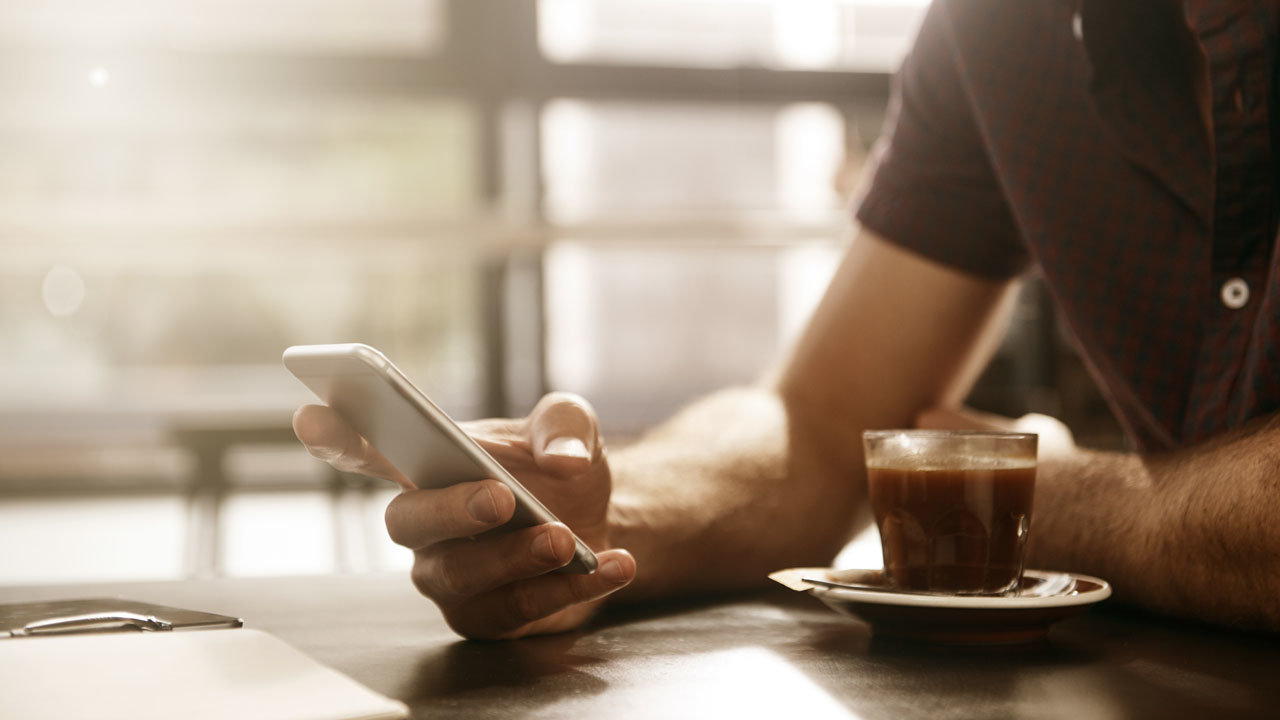 For churches wanting to make sure their Class of ’19 high school graduates are involved in a collegiate ministry, now is a crucial time to make a call.

That’s what I learned talking to a Baptist Collegiate Ministry director recently. He told me how the first few weeks of the semester are important, sure, in attracting incoming freshmen to BCM. By the time midterms have rolled around many students have found their group and begun making connections.

It’s not a last-chance scenario on making sure they’re involved in a campus ministry and growing in their faith. But it can be a point at which they begin to see the world drastically different than how they were taught growing up.

Perhaps nowhere do we see world views clash more often or as passionately as on college campuses. It’s not a new phenomenon, and not surprising that this is the case. After all, it’s a time in young people’s lives when they’re really starting to explore not only what they believe, but why.

What has become different, though, is the hostility Christians are having to face today. In a day where Chick-fil-A is seen as too dangerous for supposedly-inclusive campuses, Christian student groups are also seeing attacks to their right to exist. As you can imagine, this comes amid charges of discrimination.

In June 2018, University of Iowa officials effectively kicked the Christian student group InterVarsity off campus after 25 years at the school. The reason? The organization required its leaders to be Christians and adhere to a code of conduct in line with the Bible.

The decision by the school had also led to the temporary ouster of other religious student groups such as those comprised of Sikhs, Muslims, and Latter-Day Saints. However, according to the religious liberty watch group Beckett, all secular groups as well as some religious organizations were allowed to remain.

In February, a federal court ruled that the University of Iowa couldn’t strip a Christian club as a registered student organization based on the requirements that leaders practice their faith. In this case, the complaint reportedly came from a student who said he was barred from a leadership position because he was openly gay. Most recently, the court also ruled that U of Iowa officials can be held personally liable for religious discrimination, a game-changer for such cases.

Sexuality is the biggest cultural discussion point – but not the only one – faced by those ministering to teenagers and college students. The person I spoke with is closing in on a quarter-century of student ministry. He’s seen a lot change in that time. The requirements on leadership in his group can be found in not just other BCMs but like-minded Christian organizations. And, he said, they can set someone on the outside of the culture. There’s a cost for taking that position.

That cost is going to become more of the norm, not just as students but as adults. And it’s going to require the church to respond collectively in living out its witness amidst it.

For those who grew up in church, the temptation to drop out once getting to college is strong. Study after study chronicles it, and churches as well as ministries such as BCM work to stem it. And while those ministries aren’t going away, we need more.

I’ve written how formative my years in college were to my faith. It truly is, as my ministry friend put it, “the last significant door with adulthood waiting on the other side.” That said, I didn’t get involved in BCM until my third year in college. I hate that I missed some time, but glad for that which I experienced.

Any time I talk with a ministry leader about the key to reaching students it comes back to one concept – relationships. Programs and study materials are fine, but the biggest change agent is us. It means making time with others and living out how God has worked in our own lives.

At this point on the calendar, college students have probably found a place to which they connect, said the ministry leader. But that doesn’t mean they feel sure about it. They may be finding themselves in places they know they shouldn’t be, doing things they shouldn’t be doing.

Something’s telling them to step back and evaluate.