Jeremy Camp wants to ‘share the hope’ of Christ in new album, movie 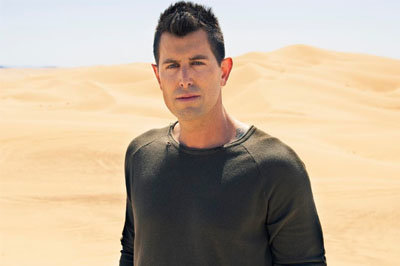 For Christian singer Jeremy Camp, the next year won’t be like any other 12-month stretch during his long career.

It began in June with the making of “I Still Believe”– a faith-based romantic film about the relationship with his first wife – and will continue this fall with the release of his yet-to-be-titled next album. Then in March 2020, “I Still Believe” will hit theaters, giving Camp a larger platform than he’s ever had by putting his story in front of millions of moviegoers.

Jon and Andrew Erwin are directing it.

“I feel like the last few years have been a big heart preparation for me for this very moment,” Camp said.

“I Still Believe” will tell the true story of Jeremy and Melissa falling in love, marrying, and then returning from their honeymoon only to discover cancer had spread throughout her body. She died a few months later. He then wrote the song, “I Still Believe.”

Camp wrote about Melissa’s testimony in his 2011 book, “I Still Believe.” Still, he said, having it re-told on the big screen caused him to pause briefly and ask: Do I want to put my wife and family through that again? In 2003 he married Adrienne Liesching Camp, the lead singer of the Christian band The Benjamin Gate.

He and Adrienne strongly felt the hope-filled story of Melissa needed to be told on screen. Melissa had stayed strong in her faith while facing death, and Camp, too, held to his faith after her passing.

“It's not about me, it's about what God has done,” Camp said. “And God's opening a door to share the hope that he's given me.”

Camp said he sensed God telling him: “I want to use this to minister to more people than you've ever ministered to before.”

Camp released a single, “Dead Man Walking,” from the album in May. It is based on Colossians 2:13. That song and his upcoming album have a similar theme, he said: Remember what God has done.

“You were once a dead man walking,” he said. “You may be going through struggles and hardships. Yet look what God has done. He's been faithful.” 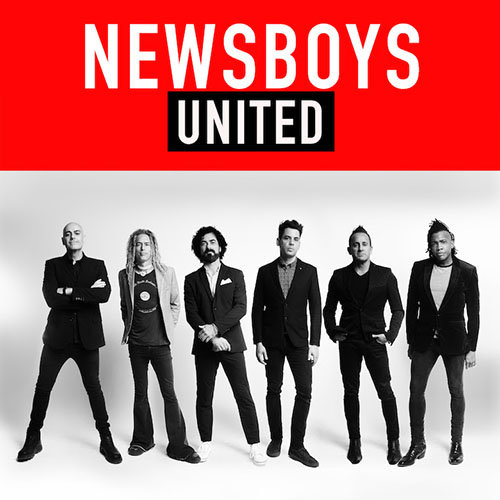 It brings together former vocalist Peter Furler and guitarist Phil Joel with the current band members, including singer Michael Tait. It’s among the best Newsboys albums ever.

If you want a rock-style worship song, try "Greatness of Our God." For a song with Furler and Tait harmonizing, listen to "Symphony." To hear the Newsboys and former DC Talk member Kevin Max, try "Love One Another." Another good one is "Never Setting Sun." It has 10 tracks.