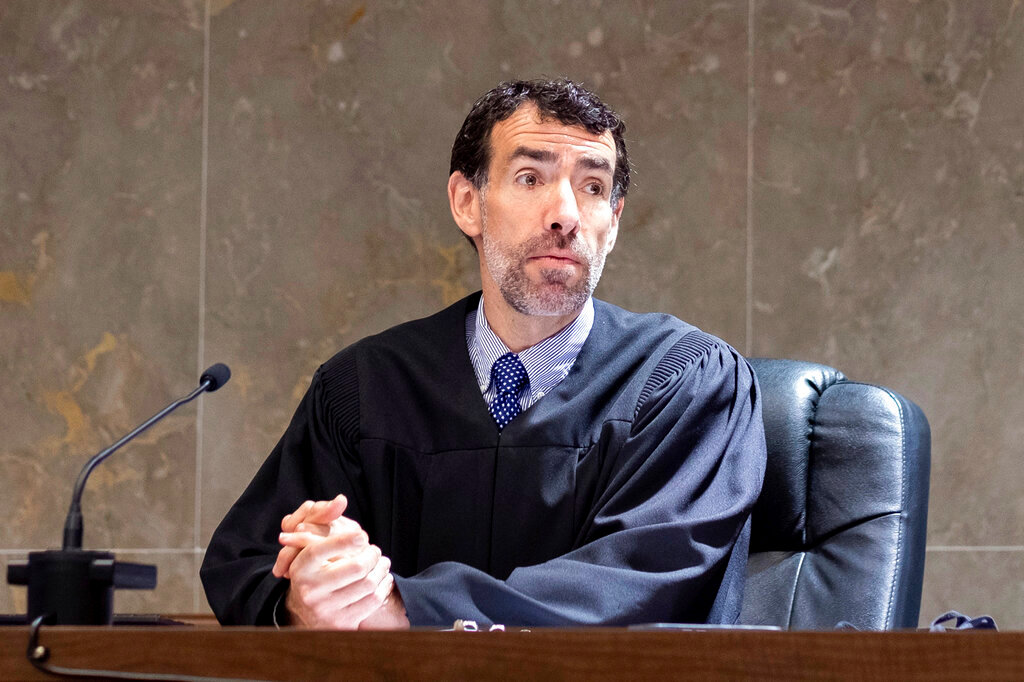 ATLANTA (AP) — A judge overturned Georgia’s ban on abortion starting around six weeks into a pregnancy, ruling Tuesday that it violated the U.S. Constitution and U.S. Supreme Court precedent when it was enacted three years ago and was therefore void.

McBurney decided that the ban was invalid because when it was signed into law in 2019, U.S. Supreme Court precedent under Roe. v. Wade and another ruling allowed abortion well past six weeks.

Kara Richardson, a spokesperson for Georgia Attorney General Chris Carr, said in an email that the office filed a notice of appeal and "will continue to fulfill our duty to defend the laws of our state in court.”

Andrew Isenhour, a spokesperson for Republican Gov. Brian Kemp, said McBurney’s ruling placed “the personal beliefs of a judge over the will of the legislature and people of Georgia."

“The state has already filed a notice of appeal, and we will continue to fight for the lives of Georgia’s unborn children,” he said in a statement.

Rep. Ed Setzler, the Republican from Atlanta suburb of Acworth who sponsored the law, said he was confident the state Supreme Court would overrule McBurney and reinstate the ban.

The law prohibited most abortions once a “detectable human heartbeat” was present. Cardiac activity can be detected by ultrasound in cells within an embryo that will eventually become the heart around six weeks into a pregnancy.

Georgia’s law was passed by state lawmakers and signed by Kemp in 2019 but had been blocked from taking effect until the Supreme Court overturned Roe v. Wade.

The 11th U.S. Circuit Court of Appeals allowed Georgia to begin enforcing its abortion law just over three weeks after the high court’s decision in June.

Now that the Supreme Court has overturned Roe v. Wade, the prohibition on abortions provided for in the 2019 law “may someday become the law of Georgia,” he wrote.