Man of Merritt: When an impact is measured in lives, not years 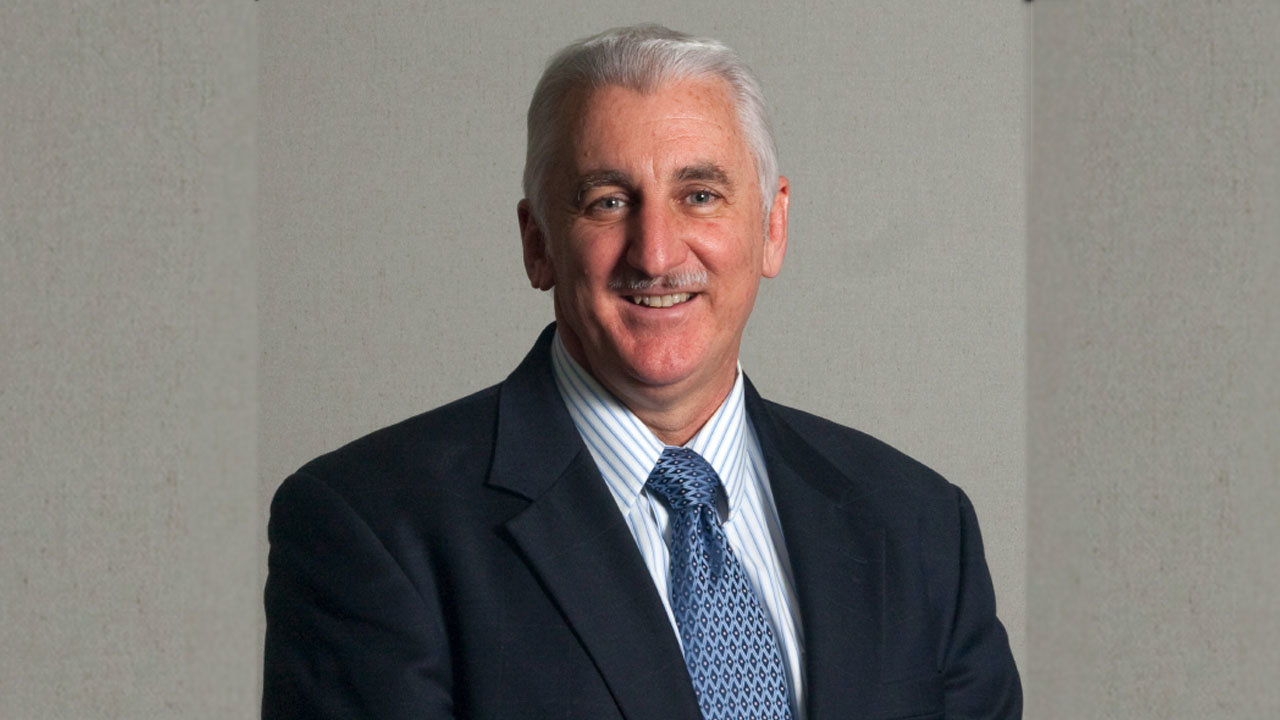 Andy Merritt, longtime associate pastor and pastor of Edgewood Baptist in Columbus, left a legacy in establishing crisis pregnancy centers. He died Oct. 11 due to complications from COVID-19.

COLUMBUS — Andy Merritt made many contributions as associate pastor and senior pastor at Edgewood Baptist Church, but one of his more enduring legacies saved an untold number of lives.

Merritt, 68 years old, died Oct. 11 due to complications brought on by COVID-19.

He arrived at Edgewood in 1977 to become the church’s associate pastor. A few years after that, Merritt led them to take a step no other congregation in America had dared to do at that point.

“By his account, he had an experience where the Lord uniquely directed him to start a ministry for women in crisis pregnancies,” said Jonathan Merritt, Andy’s son and associate pastor of education at Edgewood. All told, Andy Merritt would end up either directly working with or training volunteers for more 500 pregnancy crisis centers throughout the country.

“Specifically, he wanted those women to see the value of a human life and avoid abortion,” his son stated.

That crisis pregnancy center, called Sound Choices today, began with some anxiety. No church had taken that step before and, specifically, there were liability concerns related to sponsoring a pregnancy center.

“That was a risky thing,” Edgewood deacon Linwood Spires told the Columbus Ledger-Enquirer. “It was a big step to step out, but over 50,000 babies here locally have been saved by that one ministry.”

Spires also told the Ledger-Enquirer that Merritt was speaking at a pro-life conference in Orlando when he became ill.

“That was his heart, his passion,” he said.

Want for a ‘unique peace’

In his younger years Merritt wouldn’t have been pegged to become a minister and defender of the unborn. One who lived a “hedonistic” lifestyle (according to Jonathan), Merritt was a pretty good scrambling quarterback who transitioned to receiver for the Auburn freshman team in the early 1970s.

One day Merritt traveled back to his hometown in Maryland and through a string of events ended up visiting Washington Bible College. The serenity of the campus led him to enroll even though he wasn’t a Christian.

“Dad said there was a ‘unique peace’ about the place that he wanted,” said Jonathan.

At WBC Merritt would become a Christian and meet his future wife, Kathy, before answering a call to the ministry. After a couple of years ministering in Rehoboth Beach, Del., the couple relocated to Columbus where he eventually joined the staff at Edgewood. He would become senior pastor in 2002.

Jimmy Blanton, who recently celebrated 25 years as associational missionary for Columbus Baptist Association, worked alongside Merritt over the years. He pointed to another area where Merritt left an impact.

“A lot of people feel his legacy is tied to the crisis pregnancy center,” he said. “But, it’s really his family – he and his wife and ten children and 25 grandchildren. Their kids are all walking with the Lord today, with two sons and two in the ministry. They’re a powerful family.

“Andy was a man of the Book and a big prayer warrior. He was a good Bible teacher who not only taught the Word, but lived by it.”

Both Jonathan and another son in the ministry, Pastor Jamie Merritt of Berean Bible Church in Loganville, credit their father for his godly leadership.

“When you talk about dad’s legacy, it will be his 40-plus years at Edgewood and work in the crisis pregnancy centers,” said Jaime. “But in terms of family, it’s the legacy he leaves with us. We’re extremely tight knit.

In addition to Jonathan at Edgewood and Jamie at Berean, a couple of Merritt daughters married into the ministry. Carla’s husband, J.T. Overby, is family pastor at Wynnbrook Baptist in Columbus while Carrie Strickland and her husband, Robert, planted Highland Community Church, a congregation located in an area of Columbus where addiction and poverty are rampant.

“Of course, not all of us are in ministry full-time,” Jamie Merritt explained. “But we’re all plugged in to a church.”

His father’s ability to be the same person at home as well as the church made an impression on his children that led to a ripple effect, he added. “We felt we were the priority. He loved mom and he loved the Lord.”

His brother gave a hearty amen to that.

“The best thing I can say about my dad is there was never a doubt he was sold out to the Lord. He loved God’s word,” Jonathan said.

“And as his children, we considered that as we grew into adulthood. We experienced the privilege of saying that the man people saw in the pulpit was the same one we saw at home. What he taught and preached was real. He was a real man of integrity.”