More than 600 gather for annual Confluence conference for campus leaders 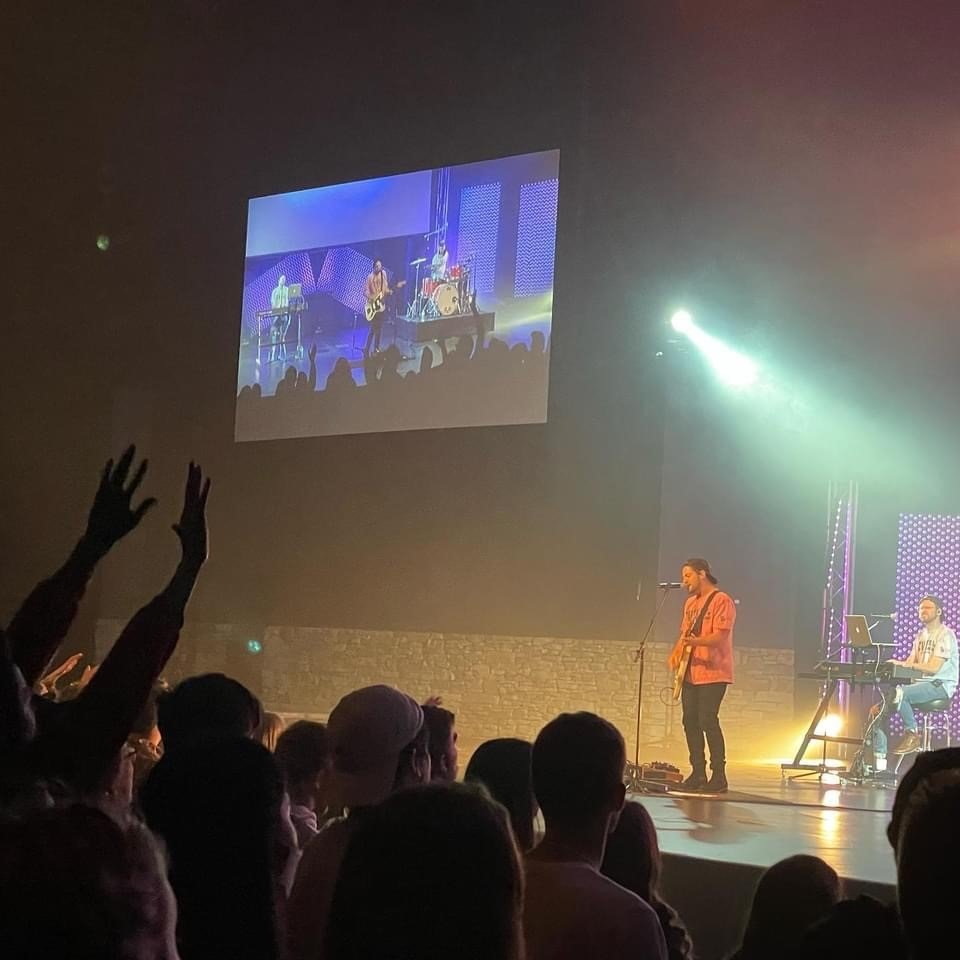 McDONOUGH, Ga. – College was a formative time for JJ Washington who played football for the North Carolina State Wolfpack.

That was where Washington, now an evangelism catalyst for the Georgia Baptist Mission Board, surrendered his life to Christ.

While recovering from a torn ACL in his left knee, he heard a gospel presentation and became a believer. Within a year, he was preaching, leading devotions and conducting Bible studies on campus.

Some 630 people, including 524 college students from across the state, took part in the much-anticipated event at Eagle’s Landing First Baptist Church.

Confluence is intended to strengthen campus leaders for Christian service in a culture that has become increasingly hostile toward Christianity. The conference is also intended to assist local churches and campus ministries in honing their skills in carrying out their visions for reaching their campuses with the gospel.

The Georgia Baptist Mission Board goes all out to make the event meaningful by bringing in leading preachers and worship leaders to inspire participants.

Other preachers at the event were:

-- Trea Brinson, lead pastor at Eagle’s Landing First Baptist Church. He has served as pastor to young adults and early in his ministry started a Fellowship of Christian Athletes chapter at Valdosta State University. The Valdosta chapter grew to more than 300 students and athletes in the first three years. He also has served with Baptist Campus Ministry at the University of North Carolina in Chapel Hill. And planted Restoration Church in Wake Forest, N.C., where he served as lead pastor for six years.

-- Matt Peek, senior pastor at First Baptist Church in Moultrie, Ga. He has been preaching since he was 15 years old, having also served in churches in Thomaston, LaGrange and Pelham.