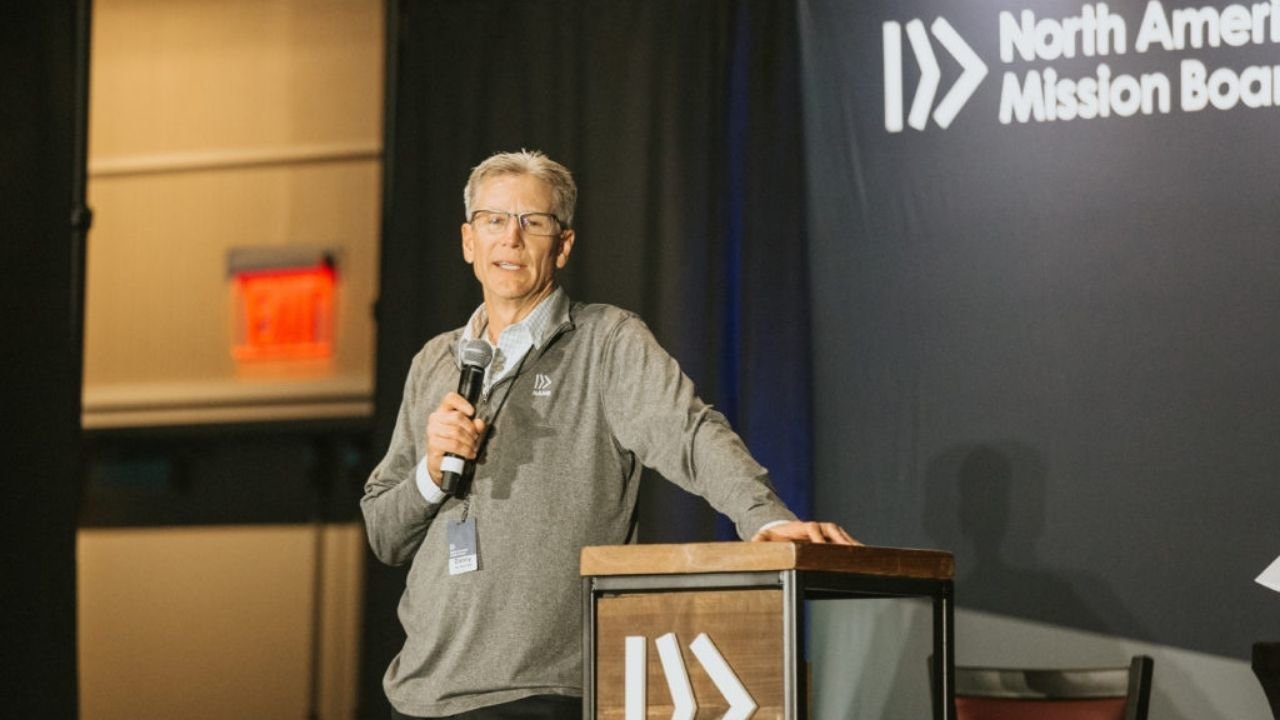 ALPHARETTA – The board of trustees for the North American Mission Board unanimously passed a resolution on cooperation and missional strategy at their February 2021 board meeting.

The resolution comes just days after the SBC Executive Committee released a white paper titled “Cooperation Is the Way Forward.” The document was drafted by the EC and advised NAMB and state conventions to walk in unity; to communicate honestly, clearly, and consistently; to work in cooperation with one another; and to mobilize Southern Baptist churches to work together.

Within the resolution, NAMB trustees embraced and commended the EC document, saying the board “has received with gratitude the recommendations of the SBC Executive Committee in its communication titled ‘Cooperation is the Way Forward’…We are grateful for the investment of time the officers and executive leadership of the SBC Executive Committee have made to help NAMB and its ministry partners further efforts to seek cooperative solutions and alignment of our important ministry strategies.”

The advisory document from the EC came in response to a “request from six Baptist state convention leaders who were concerned about the Strategic Partnership Agreements sent to them by NAMB.” A letter sent to EC President and CEO Ronnie Floyd and NAMB President Kevin Ezell in August 2020 outlined concerns the state executive directors had over funding changes as well as strategy changes related to the implementation by NAMB of SBC-approved recommendations from the Great Commission Task Force.

Addressing the recommendations from the Great Commission Task Force, the resolution reiterated that NAMB trustees are “focused on ensuring that NAMB’s strategies, personnel, and funding are consistent with our ministry assignments and the missional mandate provided to NAMB by an overwhelming majority of SBC messengers at the 2010 SBC Annual Meeting. We desire to cooperate with all SBC churches, associations, and state conventions, and we steward NAMB’s funding and resources in a manner consistent with our strategies and ministry assignments.”

“In the natural discussion of our NAMB Trustees Executive Committee some of our members requested the opportunity to affirm and demonstrate that they are aligned with our stated ministry assignment and our ongoing strategies,” de Armas, senior associate pastor of First Baptist Church of Orlando, said in a statement. “Several trustees related being frustrated by the notion that some are putting forth that the NAMB trustees are not doing our job and that we don’t know what is going on at NAMB. Not only do we know what is going on, in most cases we initiated and, in every case, we affirm the strategies and changes that are being implemented.

“NAMB is doing exactly what we’ve been assigned to do, and we are doing it with laser focus and with an incredibly high sense of stewardship for every penny that has been entrusted to NAMB.”

Jonathan Howe is vice president for communications at the SBC Executive Committee.