Nguyen to face Raffensperger for Georgia secretary of state 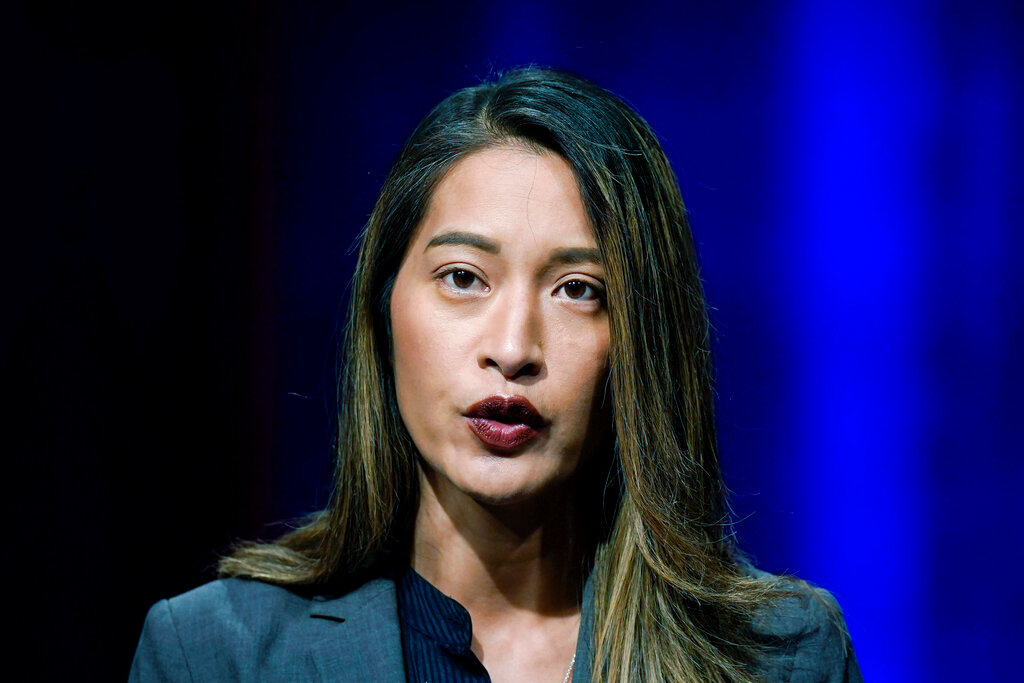 Meanwhile, Republicans had no statewide runoffs but were voting in four congressional races.

The secretary of state’s race was the most high-profile of four Democratic statewide runoffs, with nominees also being selected for lieutenant governor, labor commissioner and insurance commissioner.

Democrats in the 10th District, which runs from suburban Atlanta through 18 counties, were having their own runoff Tuesday. Collins will face either Tabitha Johnson-Green or Jessica Fore in the district.

Democrats were also settling a runoff in the coastal 1st District, where Wade Herring is trying to keep Joyce Marie Griggs from again being the party’s nominee against incumbent Republican Buddy Carter.

The candidates facing off in the other statewide Democratic races are Charlie Bailey and Kwanza Hall for lieutenant governor, William Boddie and Nicole Horn for labor commissioner, and Janice Laws Robinson and Raphael Baker for insurance commissioner.