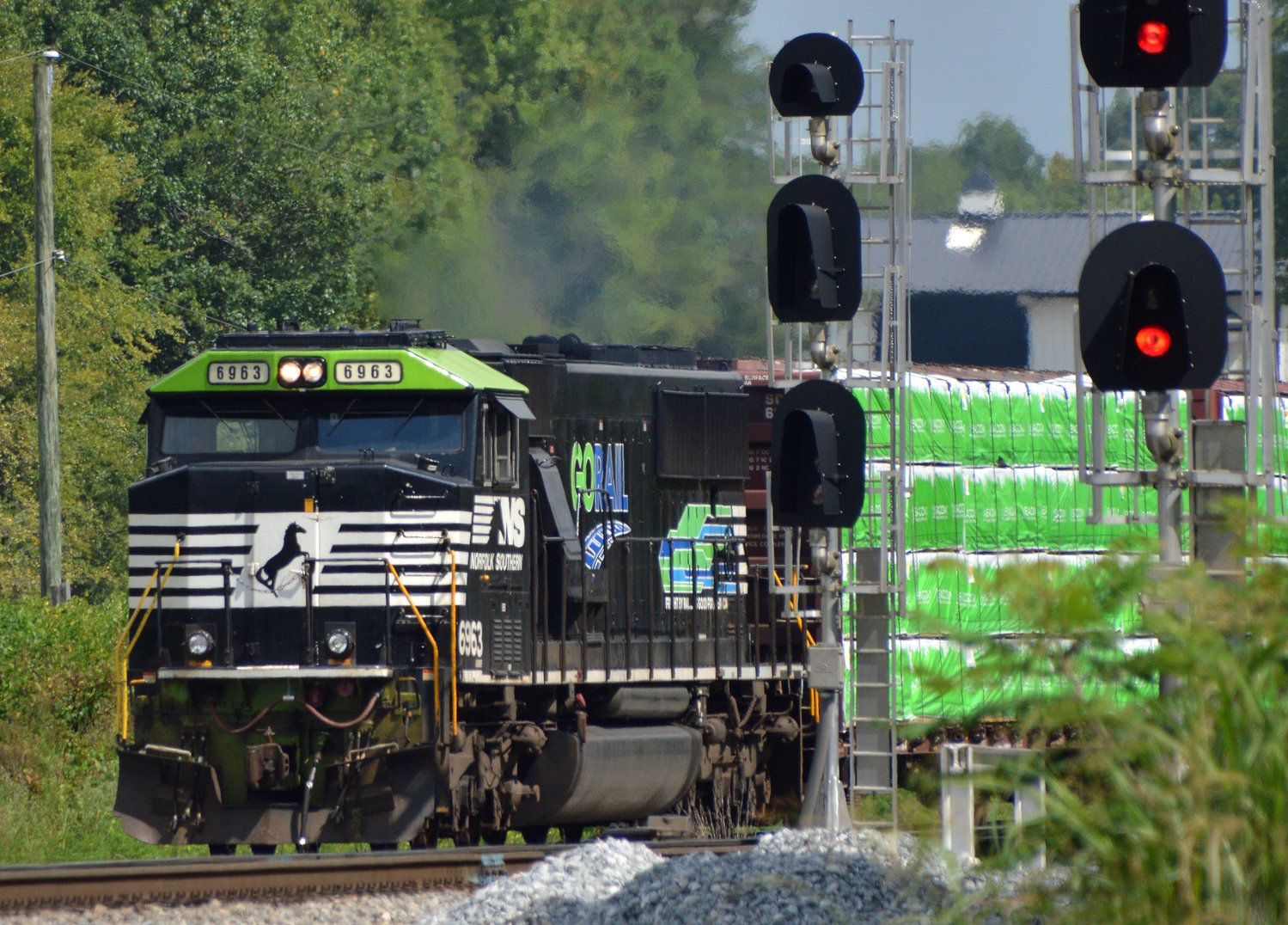 OMAHA, Neb. (AP) — Norfolk Southern railroad delivered 4% more fourth-quarter profit even though the number of shipments it hauled dipped slightly because it collected more surcharges for higher fuel prices and raised the rates it charges.

The results came in ahead of Wall Street expectations. The average estimate of eight analysts surveyed by Zacks Investment Research was for earnings of $3.41 per share.

Norfolk Southern CEO Alan Shaw said the railroad's operating performance improved throughout 2022 ever since the worst of the delayed deliveries that shippers complained about last spring, and that continued during the fourth quarter.

“Now our job is to prove it consistently with performance,” Shaw said.

Norfolk Southern has been helped by hiring hundreds of new employees over the past year. It now has 7,529 train crew staffers, up from 6,937 in last year's first quarter, and it has another 882 conductors in training.

The railroad's expenses were up 19% to $2.06 billion during the quarter as fuel costs jumped 83% and compensation costs grew after the industry agreed to new contracts with employees that include 24% raises over the five-year deal.

The railroad said it expects its total revenue this year to be similar to 2022 when it delivered $12.75 billion in revenue, but there will be recessionary pressure on volumes.