Parents of boy in life-support battle go to European court 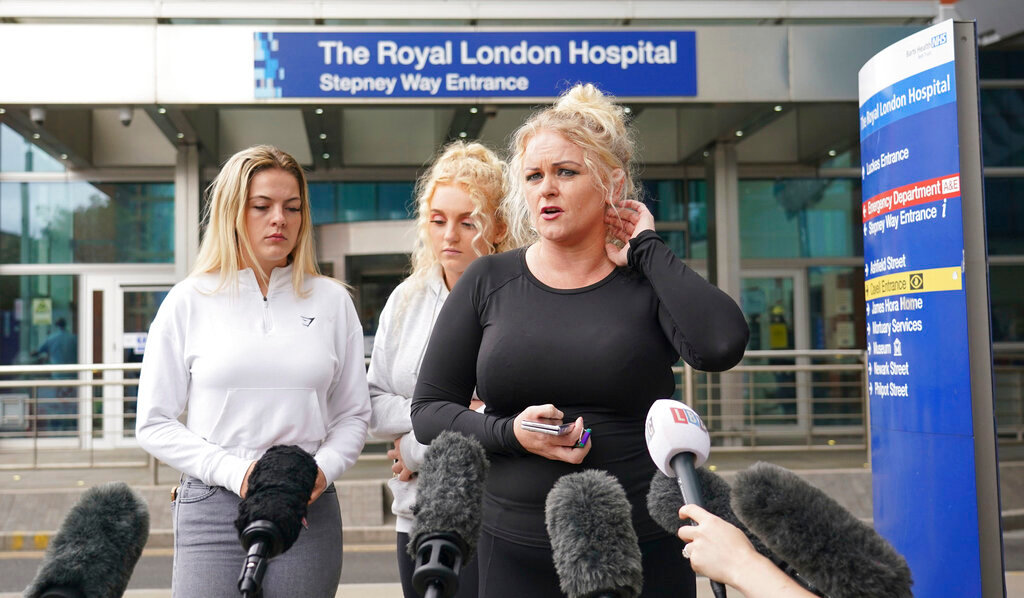 Hollie Dance, right, the mother of Archie Battersbee, speaks to the media outside the Royal London hospital, Wednesday, Aug. 3, 2022. Archie Battersbee's family says it has appealed to the European Court of Human Rights in a last-ditch bid to stop a hospital from ending his treatment. (Dominic Lipinski/PA via AP) 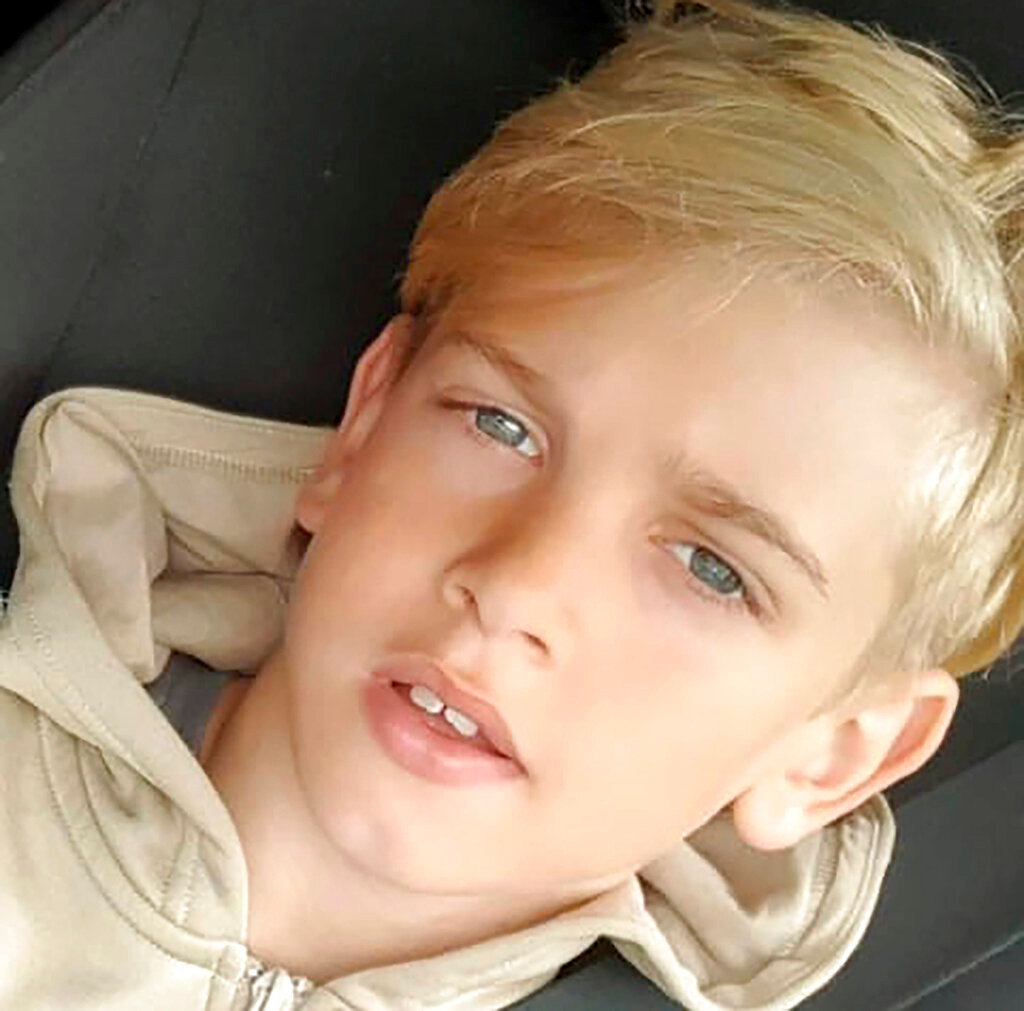 Undated family photo of Archie Battersbee, whose parents have submitted an application to the European Court of Human Rights in a bid to postpone the withdrawal of his life support. (Hollie Dance via AP)
Previous Next
Posted Wednesday, August 3, 2022 9:46 am
By JILL LAWLESS, Associated Press

LONDON (AP) — The family of a comatose British boy at the center of a life-support battle said Wednesday that it has appealed to the European Court of Human Rights in a last-ditch bid to stop a hospital from ending his treatment.

Archie Battersbee, 12, was found unconscious at home with a ligature over his head on April 7. His parents believe he may have been taking part in an online challenge that went wrong.

Doctors believe Archie is brain-stem dead and say continued life-support treatment is not in his best interests.

His parents, Paul Battersbee and Hollie Dance, have fought unsuccessfully to get British courts to block the Royal London Hospital from turning off the boy’s ventilator and stopping other interventions that are keeping him alive.

She said the family was awaiting a response from the court.

“We now hope and pray that the ECHR will look favorably on the application,” she said. "We will not give up on Archie until the end.”

She also said the family was considering offers from Japan and Italy to treat Archie.

“There’s other countries that want to treat him and I think that he should be allowed to go," Dance said.

Speaking outside the hospital, Dance said the family was "up against the whole system.”

“I promised Arch, same with his dad, that we will fight till the bitter end, and that’s exactly what we’re going to do," she said. “We’re going to fight for the right for my son to live.”

The case is the latest in the U.K. that has pitted the judgment of doctors against the wishes of families.

Under British law, it is common for courts to intervene when parents and doctors disagree on the treatment of a child. In such cases, the rights of the child take primacy over the parents’ right to decide what’s best for their offspring.

The U.K. Supreme Court said Tuesday that Archie had “no prospect of any meaningful recovery,” and even with continued treatment would die in the next few weeks from organ and heart failure. The judges agreed with a lower court that continuing treatment “serves only to protract his death.”

“As directed by the courts, we will work with the family to prepare for the withdrawal of treatment, but we will make no changes to Archie’s care until the outstanding legal issues are resolved," he said.