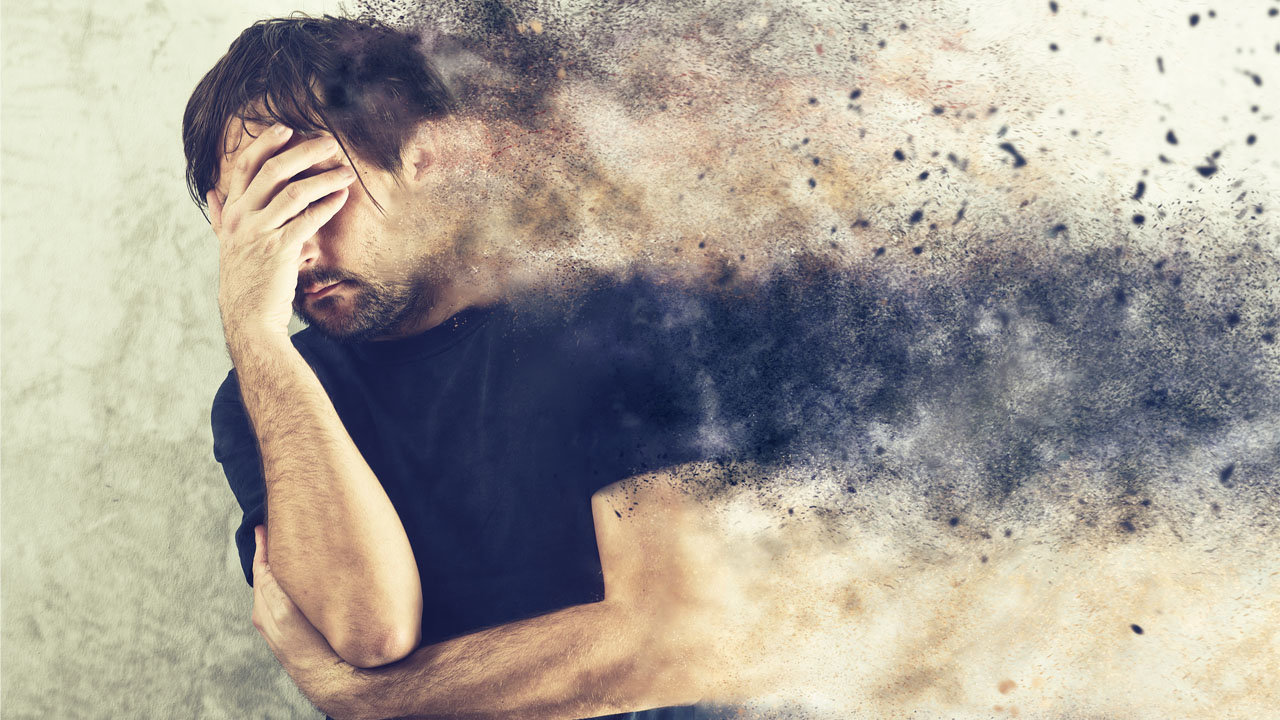 NORMAN, Okla. (BP) — In recent weeks, as he has juggled altered responsibilities – and added some new ones, too – Tristan Martin has experienced an overwhelming sensation of busyness.

Amid the social distancing required during the COVID-19 pandemic, Martin, pastor of Alameda Baptist Church in Norman, Okla., is shepherding a congregation of mostly senior adults. He's also helping homeschool his young daughters while his wife, a behavior analyst working with autistic children, continues to work outside the home.

"I'm busier than I've ever been in ministry, but also in being a dad," Martin said.

Martin's situation isn't unique during the pandemic, which has prompted not only changes in ministry structure but increased personal challenges and stress for pastors as they seek to meet the needs of their families, their congregations, and their communities – and as they do it largely from home during a time of social distancing.

Intensified stress is not unique to pastors as a recent poll, conducted by Monmouth University, found that 55 percent of people said their stress levels have increased since the pandemic began.

A call to honesty

Ray Ortlund, president of Renewal Ministries and pastor to pastors at Immanuel Nashville, said this is a time when pastors must honestly and humbly admit their needs.

Ortlund added that having the humility to recognize that needs may be greater than previously realized is also a pathway to revival for pastors.

Frank Lewis, pastor of First Baptist Church Nashville, said the effort of making a daily routine in the midst of so much uncertainty has brought frustrations, new levels of irritation, and stress.

"It's a stress that's just off the charts right now for me," Lewis said. "That's usually not me."

Lewis said generally he is able to handle normal levels of stress well by handling his diet and exercise routine and practicing patience. But with the current events and increased personal demands, he has noticed in himself the temptation to respond to individuals with frustration and curt speech.

Another LifeWay Research study gathered responses from pastors in relation to the difficulty of connecting with their congregation and keeping up with needs in a manageable way. One response noted that with the rapid change of job description and needs, there is a constant demand for communication and pastoral care. Another said the work can become tedious, and the avenues that would support the pastoral experience are all blocked.

Geremy Keeton, senior director of counseling at Focus on the Family, said habits of personal, spiritual self-care that were already necessary for pastors are being revealed and amplified during the pandemic.

"A pastor's ability to know how to gauge his need for self-care is essential every week of his ministry," Keeton said. "… Those who had that in place and do that well are having to buckle down and make more effort in doing it and are probably thriving because they've practiced, before coming into this, what self-care is. But if that was not in place, and you came into this with a deficit, it was probably going to push you to a place of realizing you need to do that, or to a breaking point."

Keeton said pastors must care for their body, their mind, and their spirit. They must be filled with the Spirit, in order to pour out to others.

Along with navigating care for his daughters, ages 5 and 7, Martin continues personal and academic study, as well as full-time ministry. Alameda Baptist's Sunday morning services are broadcast on Facebook Live. To maintain connection with the congregation, which averages a little more than 60 in attendance when meeting in person and is about 60 or 70 percent senior adult, Martin has spent plenty of time on the phone. That's at least in part because some of the members don't have access to or aren't comfortable using Facebook.

But Martin, who is in his first pastorate, continues to find running important, both for fitness and stress relief (although he's down to once or twice a week with the suddenly more hectic schedule – and after his treadmill died). Martin said the messages he's been preaching are as much to his own heart as to the Alameda Baptist congregation. Most important, Martin said, are the spiritual disciplines of prayer, solitude, and reflection – always essential, but especially now.

"Being grounded in the spiritual disciplines is what is most helpful to me," Martin said. "I know that nothing else is going to lift me out of isolation or depression or whatever is hitting me at the moment other than being in God's Word and meeting Him there."

Likewise, Lewis said he has become more acutely aware of his need for prayer and spiritual discipline.

"I'm more conscientious than I've ever been in my ministry with regards to praying through crisis, and so I'm staying close to spiritual disciplines I've used for 40 years now," Lewis said.

Ronnie Floyd, president and CEO of the Executive Committee of the Southern Baptist Convention, has long made a priority of addressing mental health concerns. At the 2013 SBC Annual Meeting, Floyd spoke in favor of a resolution on "Mental Health Concerns and the Heart of God," saying, "it's time that the SBC be on the front lines of mental challenges."

During his years in ministry, Floyd has also specifically emphasized the need for pastors to pay attention to their mental and physical health. He suggested those concerns are magnified by the pandemic.

"The mental health of pastors is the top challenge we are facing over the next few weeks until we worship together again," Floyd said. "Pastors should be very aware of this challenge so they can deal with it proactively."

Floyd encouraged pastors to "prioritize and nourish their personal walk with Christ, discipline themselves to exercise 30-60 minutes a day" – outside, if possible, he suggested – and to spend time weekly on Zoom calls with several friends who are also pastors, sharing their experiences and praying for each other.

Rob Jackson, staff counselor at Focus on the Family and licensed professional counselor, encouraged pastors to receive God's compassion during this time.

"Stop and think about the compassion God has for humanity," Jackson said. "Stop and practice His compassion. Receive the compassion from God that you hope to be able to give out to others."

Jackson said pastors should be patient with themselves, not over-extending themselves in ambitious new endeavors.

"This is the time to practice the most basic fundamentals of self-care and then, caring service to others," Jackson said.

Chad Keck, pastor of First Baptist Church in Kettering, Ohio said he has found maintaining a consistent, dedicated time to spend outdoors to be essential to his wellbeing during the last few weeks. He said the slowed-down pace of life has caused many to evaluate what is important to them and realize the need for potential, long-term changes.

Joe McKeever, former director of missions for the New Orleans Baptist Association and longtime pastor of churches in Mississippi, North Carolina, and Louisiana, has informally counseled pastors for years. He said pastors are realizing more than ever the importance of encouragement from other pastors.

Echoing Floyd's advice, McKeever said he has urged pastors to talk with each other, to share their successes as well as their needs and to simply be there for each other, learning and growing together.

Tony Rankin, minister of pastoral care at First Baptist Church Nashville and a licensed counselor, said pastors and laypeople alike must be willing to admit they do not have all the answers.

"It's hard to explain why difficult things are happening all across the world," Rankin said. "It's hard when we don't have all the answers for people in the church."

And yet, Rankin said the unprecedented current challenges can prompt pastors to lean into a simple expression of faith that requires hope – and into a hope that requires faith.