Pastor's wife: 'Something strange must have happened during the surgery' 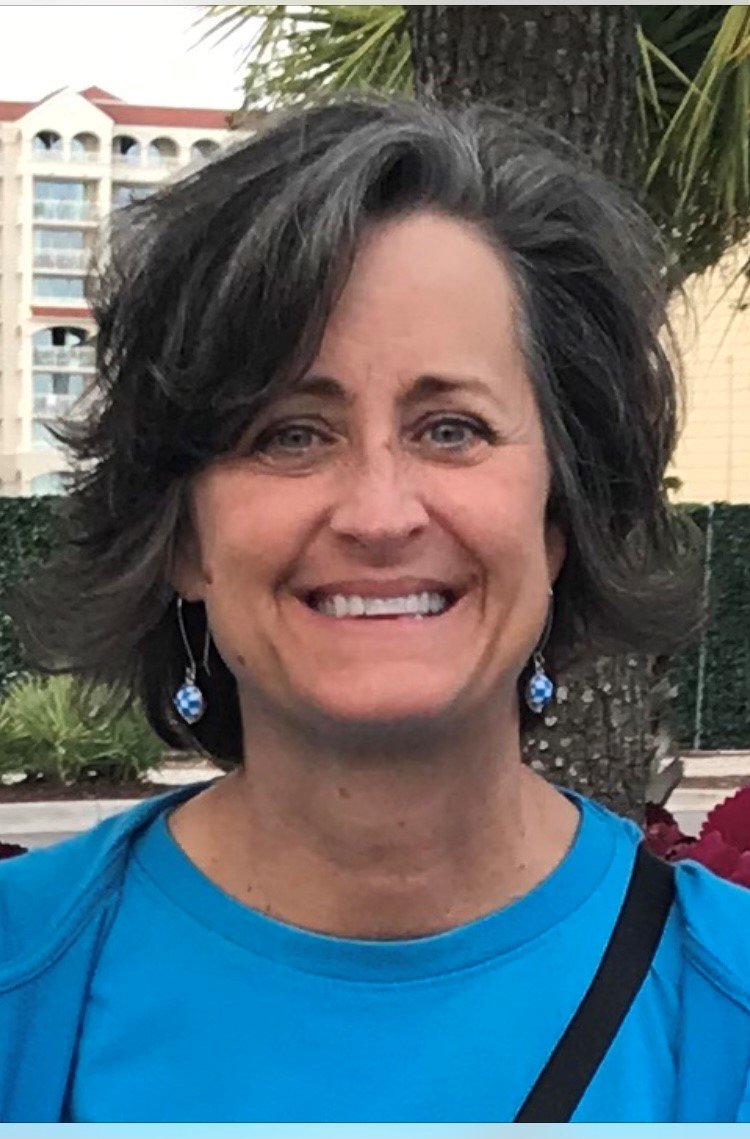 It was the strangest thing:  all of a sudden, she looked older.  Much older.  Her face was all wrinkly.  She saw it every time she looked in the mirror.

And her legs, they had varicose veins.   Everywhere.  She’d never noticed those.  Something strange must have happened during the surgery.  She would need to mention it all to her doctor when she went for follow up.

I giggled a little when I heard the story.  I haven’t had problems with cataracts yet, but without my bifocal glasses or multi-focal contacts, I wouldn’t know if you were a human or animal.

I love stories in the Bible when people received their sight.  There’s the mud and spit story (John 9), blind Bartimaeus (Mark 10), and Saul was blind for three days.  Something like scales fell off his eyes (Acts 9).  Sounds like cataracts to me.

The king of Aram ordered for Elisha to be found and captured.  When he was told Elisha was in Dothan, he sent horses, chariots, and a strong force there.  They went by night and surrounded the city.

Early the next morning, Elisha’s servant went out.  When he looked up, there was the army of Aram.  “Oh no! What shall we do?” he asked Elisha.

Here’s the best part: Elisha prayed, “Open his eyes, LORD, so that he may see.”  Then the LORD opened the servant’s eyes, and he looked and saw the hills full of horses and chariots of fire all around Elisha.

The LORD opened the servant’s eyes so he could see things more clearly.  He can still do that today.  We can be blinded by many things besides cataracts:  sin, emotions, jealousy, fear, etc.  A great way to help our spiritually impaired vision is by looking at our circumstances through the lenses of God’s Word.  The Psalmist wrote: “Open my eyes to see wonderful things in Your Word.” That’s Psalm 119:18.  Reading it each day sheds light in the darkness, gives direction for life.  Psalm 119:105 reminds me, “Your word is a lamp for my feet, a light on my path.”  I need a light on my path.

In Ephesians 1:18-19, Paul wrote from prison: “I pray also that the eyes of your heart may be enlightened in order that you may know the hope to which He has called you … and His incomparably great power for us who believe.”

I want some of that.