Personal discipleship and my return to the classroom 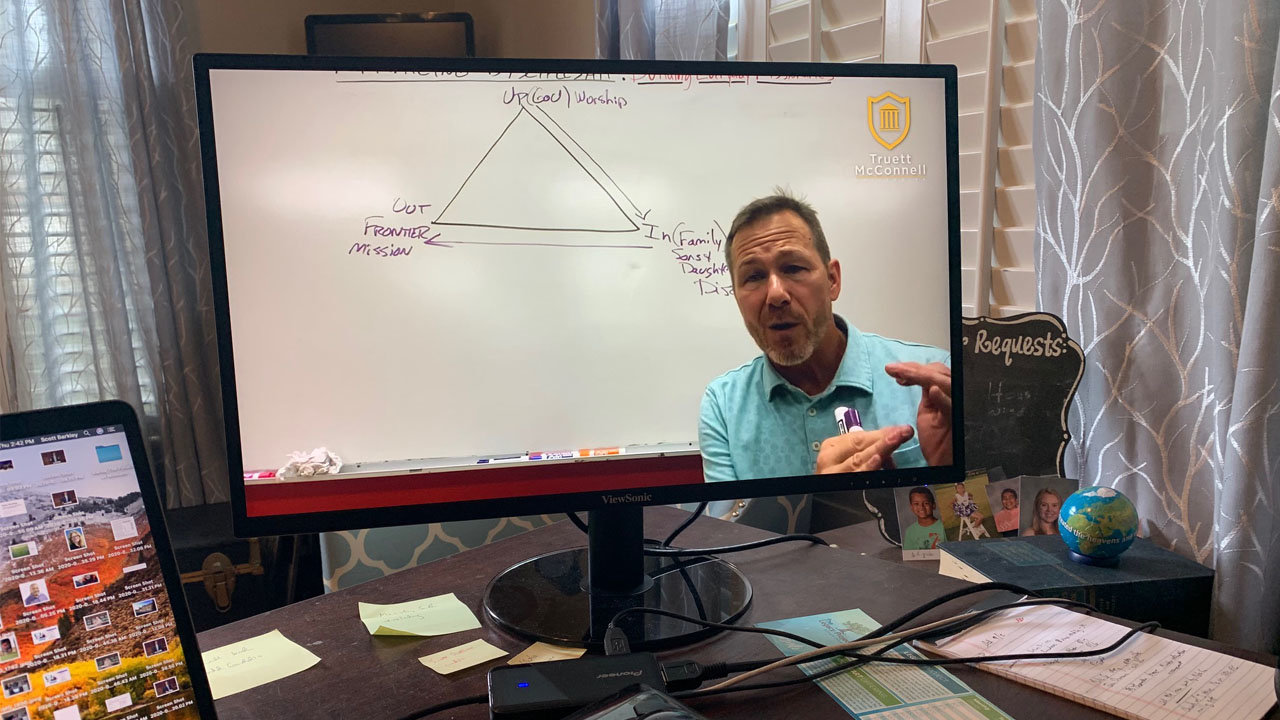 My past couple of weeks have included something I haven't done since Napoleon Dynamite was in theaters, Arnold Schwarzenegger became the Governator, and we all called that website The Facebook.

I spent a few years in college and into my 20s working with students. Even as I was dealing with teenagers teaching high school freshman and sophomore English, I enjoyed working with the college students at my church on Sundays.

Back in the summer our student pastor asked if I'd like to co-teach the 8th grade boys class. I quickly said yes, but then just as quickly wondered if I'd thought that through. It has been a minute, as the kids say, since I'd done this. Could I connect with them? Would I be able to do any justice to the responsibility handed to me?

After only a couple of weeks, the jury is still out. It helps greatly that I'm co-teaching with another dad who worked with this group last year. I'm getting my feet wet, and so far haven't had to engage in a game of Chubby Bunny (That's still a thing, right?) to get their attention. I understand that all-night lock-ins are a relic of the past, for which I'm very thankful.

I also have a vested interested in this class going well because my son is in it. Part of getting ready to teach and start thinking like a student ministry volunteer again has come through watching videos from the Spark Conference. Recently I viewed a session hosted by Scott Kindig, who lives in San Antonio now but for nine years was a Georgia Baptist student ministry consultant.

"If we're going to have a major movement of God, it's going to happen through teenagers ... ready to go in as an organic army, life on life, loving the people closest to," he said. You'll need to see the video to fully get some of his terminology, but basically he taught that discipleship begins at the basic level of a small group. They work together and learn from each other. That includes their good days and bad ones.

"Discipleship is the messiest of all ministries because you're going to get close to people and they're going to tell you things that are going on their life," he said later. "They're going to want somebody to help them take the simple steps toward Jesus that you took when you came into a relationship with Him."

Some things never change. One of those is how often I heard the word authentic 16 years ago when it came to working with young people. They hate a fake. And today the only thing more common than social media are the fakes on it.

A recent Pew Research study says that teens typically take after their parents when it comes to religion. This is true for protestants in particular, with 80 percent of teenagers following suit with their parents. The numbers get a little different according to the type of Protestant, though. Eight-in-ten evangelical parents have a teenager who also identifies as an evangelical. That number drops to 55 percent, though, for mainline denominations such as the United Methodist Church, Episcopal Church, and Presbyterian Church (USA).

It’s important to note the results, though, when it comes to how important teens' faith is when compared to their parents. When questioned, 32 percent of teens gave a different answer than parents. Here's the point where we need to pay attention: of that 32 percent, parents overestimated by 69 percent how important their teenager held his or her faith. Teens, on the other hand, underestimated by 55 percent the importance their parents held their faith.

There are plenty of things screaming for our attention. Some are worthy of it, but not as many as we may think. None are more important than our personal growth with Christ, being shaped into His likeness in order to share that with others.

A couple of weeks ago I cornered Georgia Baptist Discipleship Catalyst Scott Sullivan in the break room at work. While eating his lunch he talked about how the COVID-19 shutdown revealed the importance of discipleship and being together.

"We had become numb to the impact of small groups and studying Scripture in an intimate environment," he said. "We'd always just done it. For many it had become a habit. Now, I'm seeing more focus on the ‘why.’ The break from meeting together has increased our awareness of the need for it."

Churches are opening up, and praise God for it. Let's all find outlets for personal discipleship and training, but also look for ways to pour into others.

It will be messy. It can't be fake. But it's the way Jesus modeled, and it's where life change happens.