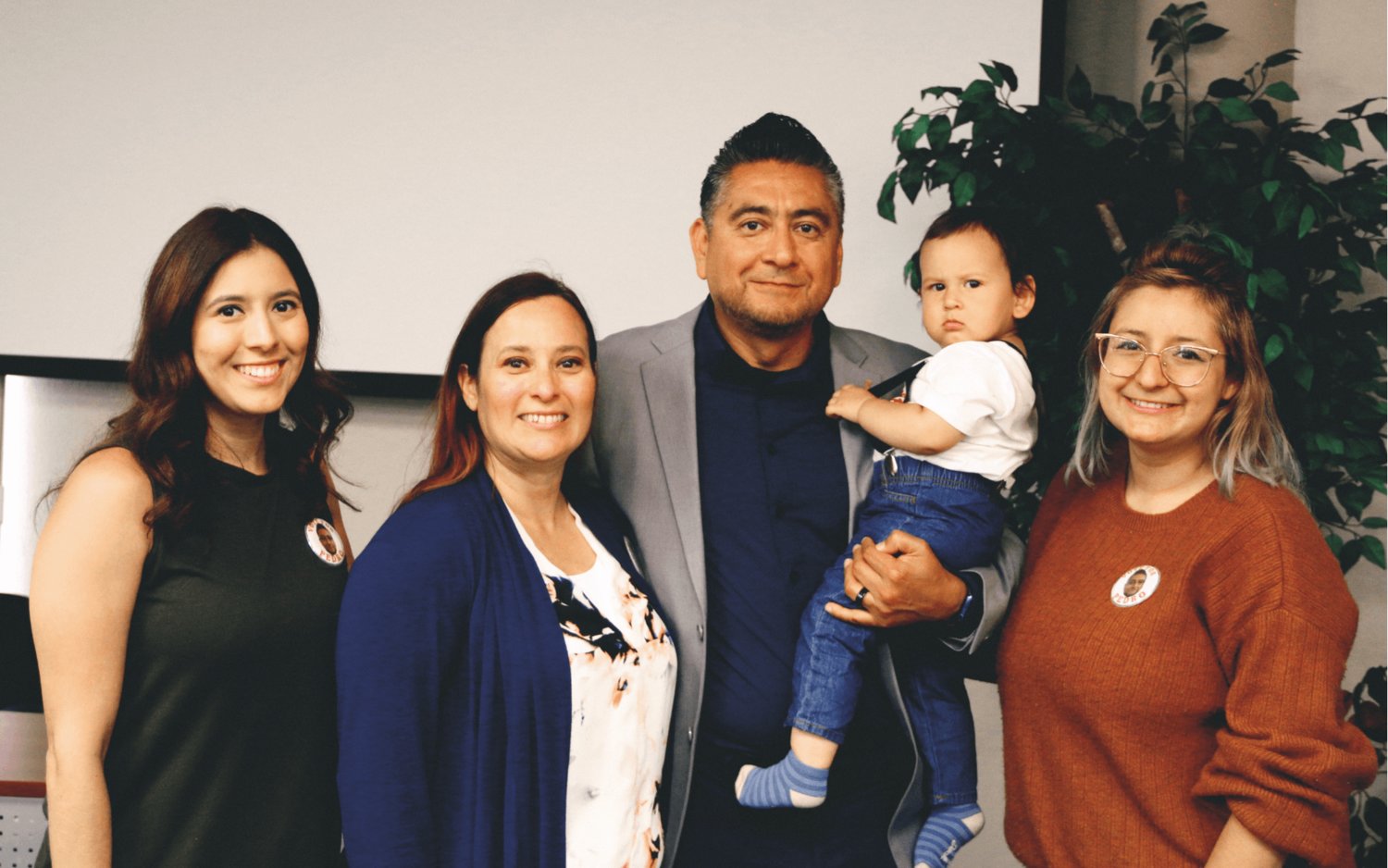 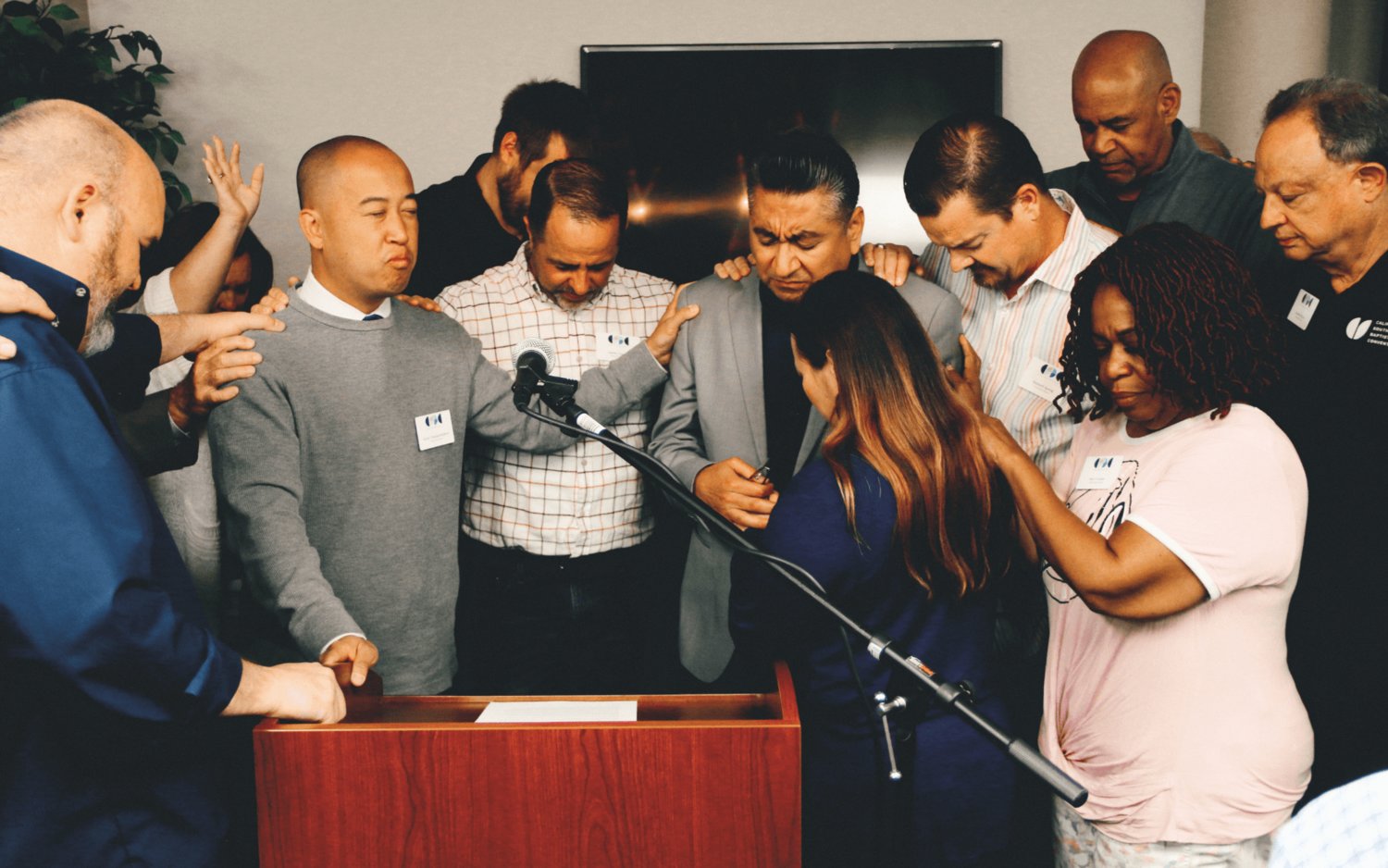 FRESNO, Calif. (BP) – The Executive Board of the California Southern Baptist Convention (CSBC) celebrated the announcement of a newly elected Executive Director. Pete Ramirez, former associate executive director, was one of several applicants for the position following the announcement of Bill Agee‘s upcoming retirement.

After several months and a unanimous vote, the search committee presented Ramirez as the sole candidate to the full board on Thursday, May 12, during the board’s executive session. Agee is in full support of Ramirez and the board’s decision saying, “Pete is an excellent choice. I know he’ll do a great job and I’m behind him 100 percent!”

Daniel Cassels, executive board president, pastor at Life Way Fellowship in Santa Maria and search committee member, said the committee was “excited to be a part of finding the next leader for the California Southern Baptist Convention.”

“We knew this was an important task that required great prayer and consideration,” he said.

When asked what made Ramirez the strongest candidate, Cassels said, “This was a hard decision with more than one good option. The difference between Pete and the other candidates was that Pete was vested. His experience with the convention as well as his work to be better for it through education gave Pete that edge.”

“Pete already established relationships with other entities both state and national,” he said. “This relational leadership gave him a head start on the bridge-building needed for us to be better together as we minister to the people of California and even to the end of the earth.”

Pete first joined CSBC as the Missions and Evangelism Team leader in 2017. By 2020, Ramirez was elected to the role of associate executive director, following the retirement of Mike McCullough, who had served in that role a long time.

Prior to his joining the CSBC staff, Ramirez and Anabella, his wife of 29 years, had served in California Southern Baptist churches for more than 25 years. Ramirez completed his undergraduate degree at Biola University in La Mirada, Calif. He earned a Master of Theological Studies degree in 2014 and is currently completing a Doctor of Ministry, both from Gateway Seminary in Ontario.

CSBC made the announcement via an unprecedented Facebook live event.

Heaven Bound Mud Bogger: 'Covered in mud, but washed in the blood'

Pastor of charred church: 'God's got this, and we can trust Him'