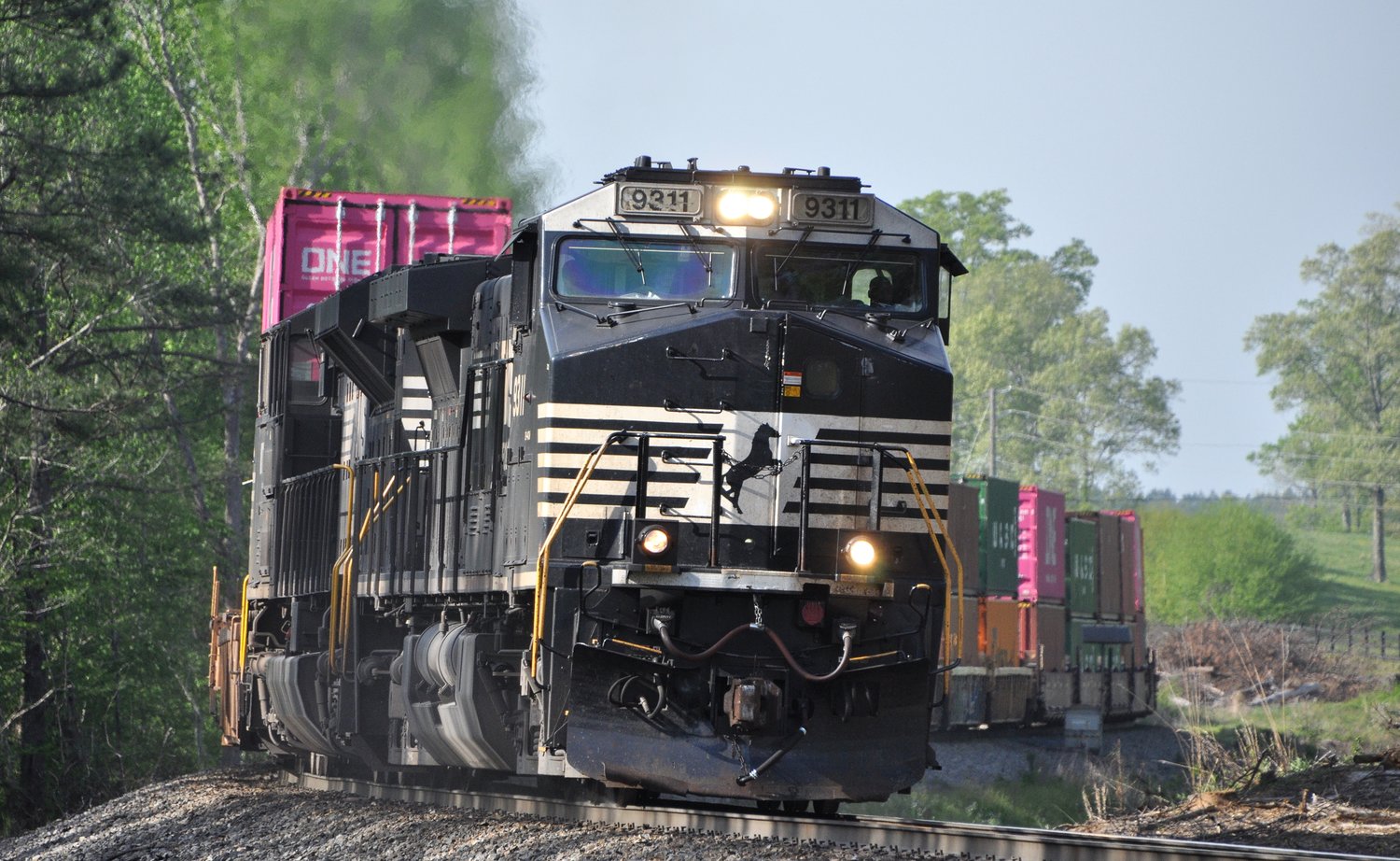 OMAHA, Neb. (AP) — Railroad workers secured a deal Thursday that will deliver 24% raises and $5,000 bonuses over five years and it will also address some of their concerns about strict attendance rules and time off.

The deal that's retroactive to 2020 will give rail workers the biggest raises they've seen in more than four decades. But the concessions related to working conditions may prove to be more important to them. The nation's biggest railroads, including Norfolk Southern, CSX, BNSF, Union Pacific and Kansas City Southern all negotiated jointly with 12 unions.

Railroad workers will now be able to take unpaid days off for doctor’s appointments without being penalized under railroad attendance rules. Previously, workers would lose points under the attendance systems that BNSF and Union Pacific had adopted and be disciplined.

The other nine unions that had reached agreements all had a provision in their deals that will allow them to receive additional benefits equal to what the remaining unions earned through negotiations. So they will likely be able to also benefit from the concessions the unions representing engineers and conductors secured.

The unions that represent the conductors and engineers who drive the trains had pressed hard for changes in the attendance rules because they said the policies made it hard to take any time off. The unions said this deal sets a precedent that they will be able to negotiate over those kinds of rules in the future. But workers will still have to vote on whether those changes are enough to approve the deal.

Victor Chen, a sociologist at Virginia Commonwealth University who studies labor, said addressing concerns about working conditions have increasingly become a priority for unions and the workers they represent. The railroad unions pointed to workload and attendance rules after the major railroads cut nearly one-third of their workforce -- some 45,000 jobs -- over the past six years.

The railroad industry has aggressively cut costs everywhere and shifted its operations to rely more on fewer, longer trains, which allowed it to use fewer locomotives and fewer employees. The unions said the remaining workers, particularly engineers and conductors, were on call 24-7 because of jobs cuts and could hardly take any time off under strict attendance rules.

“At a certain point, good wages just aren’t enough to make up for the toll these sorts of working conditions impose on workers,” Chen said. “The companies need to treat workers like human beings, rather than just inputs in a business process.”