Reboots, relaunches, and the double edge of nostalgia 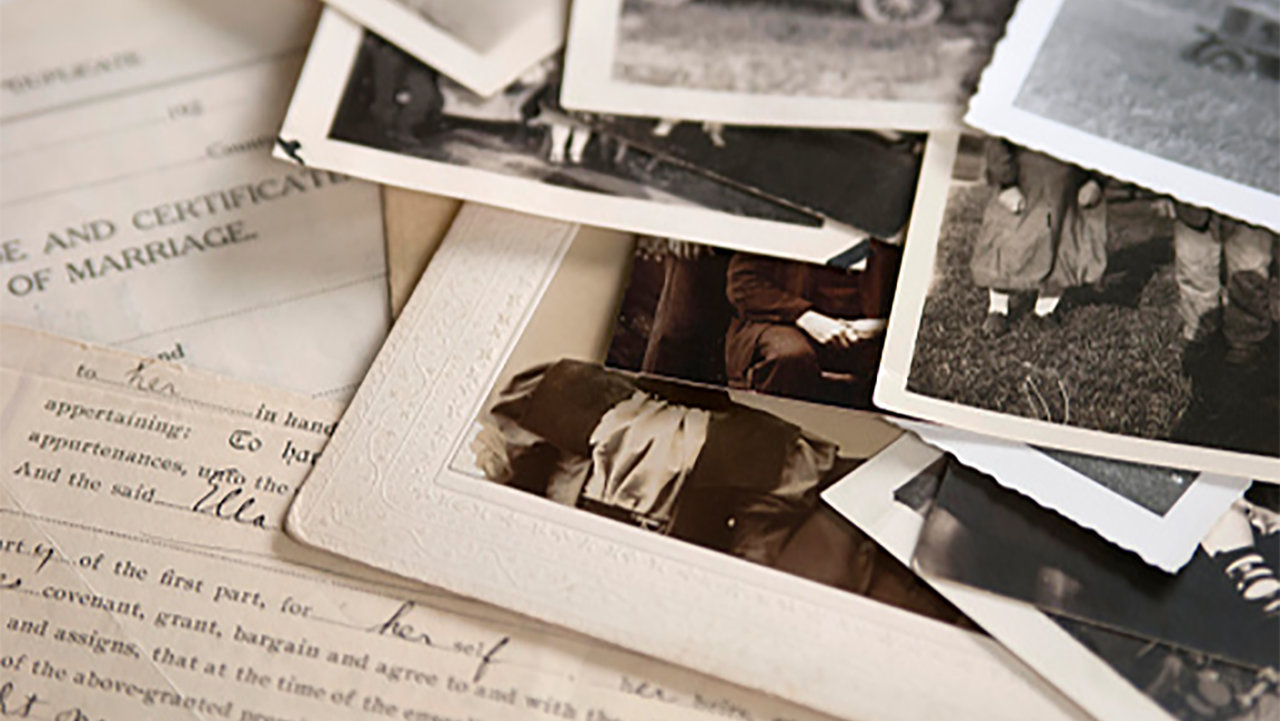 In its heyday I became a pretty big fan of the TV show “The Office.” Even now, I’m a threat to reference at any time the sitcom that ran for nine seasons on NBC and garnered a bunch of awards.

This time last year, The Office was the most popular show on Netflix, despite the fact that the company was already churning out its own content. Former stars of the show Jenna Fischer and Angela Kinsey apparently took note of this and launched the “Office Ladies” podcast. There, they go back through each episode and give details fans or casual viewers would have missed. Yes, I’m a listener.

This is part of a new trend of “rewatch podcasts,” where fans have an excuse to experience their favorite shows all over again. Apparently, others podcasts for “The X-Files,” “Seinfeld,” “Lost,” and “The West Wing.” Even a second one for The Office, hosted by Brian Baumgartner (Kevin), has just been released.

We all have nostalgia for something. It can be for when we were kids and could run without needing aspirin for sore muscles later. Maybe there was a place on the lake or at the creek you haven’t been to in years but spent a lot of time with friends. Perhaps any number of songs from your youth play in the car and give the perfect opportunity to sing at the top of your lungs and embarrass your kids.

There’s a danger with nostalgia, sure. Get too caught up in it and you’re living in the past. The love for those memories can place a veneer over them that never existed. I’ve seen shows as an adult that I loved as a kid and, really, the best thing about many of them is the intro them.

Nostalgia, of course, affects how we remember personal spiritual markers. I remember the Sunday I walked the aisle to tell my pastor I wanted to be a Christian. I can point to the spot at the lake where I was baptized. I listened to a lot of contemporary Christian music in my late teens and early 20s, but the hymns I sang as a child in church always come back to me when I hear their melody.

There’s nostalgia, and then there’s appreciation for the impact those moments had while not allowing them to become gods. I admit at times to struggling with that. I had spiritual markers at Glorieta Conference Center before it was sold and Ridgecrest Conference Center, which has sent been put up for sale. Just because they’re gone, the commitments I made there, friends I made, or experiences aren’t any less real.

Scripture speaks to something resembling nostalgia, but not really. It’s more solid than that.

“Only take care, and keep your soul diligently, lest you forget the things that your eyes have seen, and lest they depart from your heart all the days of your life. Make them known to your children and your children’s children – how on the day that you stood before the LORD your God at Horeb, the LORD said to me, ‘Gather the people to me, that I may let them hear my words, so that they may learn to fear me all the days that they live on the earth, and that they may teach their children so.’”  ~ Dt. 4:9-10

We “teach our children so” partially through our testimony. God worked in our lives. We became aware of our sin and came to a saving knowledge of Christ’s sacrifice for us. From there, we continued to work out our salvation in fear and trembling. We made mistakes and at times lamented in the voice of Paul in Romans 7 (Or at least, I did). The rest of that teaching is how God works in us today, and then tomorrow, and the day after that.

I know it’s not a very “dude” thing to do, but I’ve been keeping fairly consistent journals for the last 23 years or so. They’re in a variety of notebooks and flip pads with dates in Sharpie on the outside at my house. Sermon notes, things I did that day, observations from devotionals, and the occasional shopping or To Do list fill the pages.

Looking through those notebooks, I’m shocked at how little I remember of those days. But apparently, they were important enough for me to write down. Altogether, they represent a long, continuous story of how God has been with me, mistakes and all.

The danger with nostalgia is looking back so much that we’re missing what’s in front. But another mistake is missing the markers where God showed up. Our story is His story, and one that runs continuously, never needing a reboot.