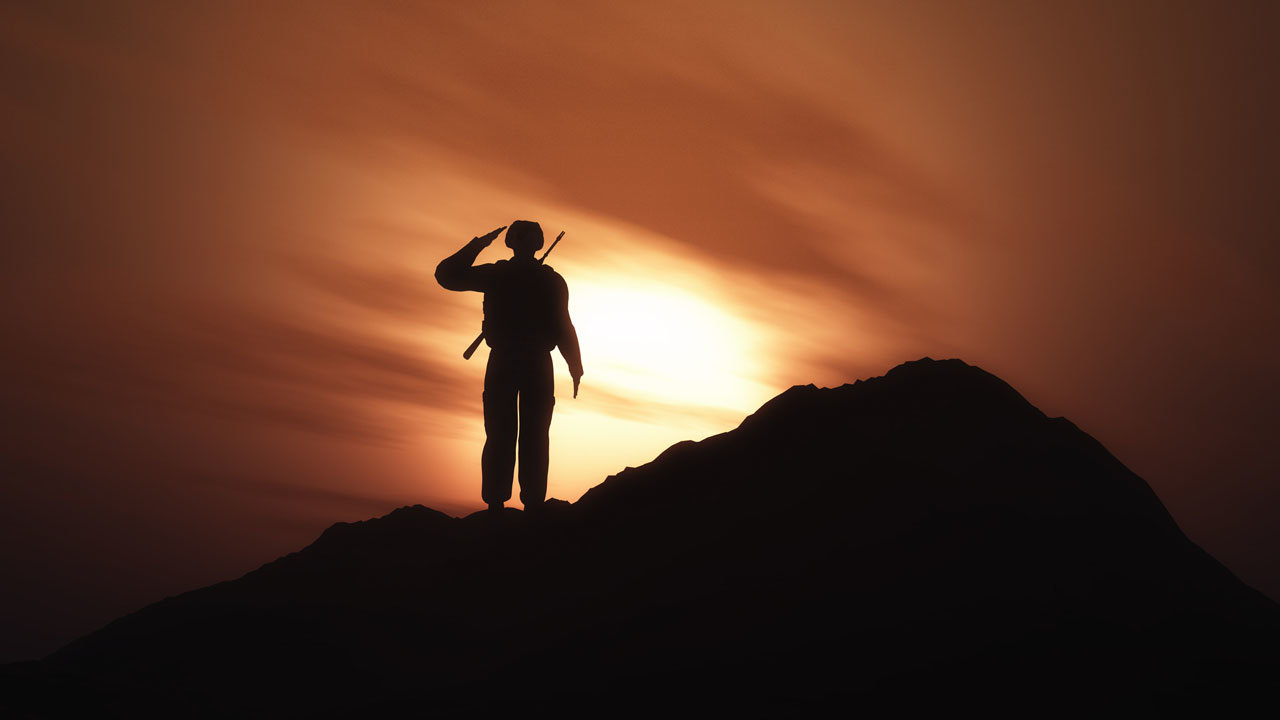 Over 2,000 years ago one man voluntarily gave His life for all the world. In Romans 5:7-8 we read “For scarcely for a righteous man will one die; yet perhaps for a good man someone would even dare to die. But God demonstrates His own love toward us, in that while we were still sinners, Christ died for us.”

Our hope of eternal life was purchased by the blood of the Holy Son of God.  This is something that I will choose to remember and never forget.

On April 19, 1775 in Lexington, Mass., the first battle of the Revolutionary War took place. When the shooting ended and the smoke cleared, eight brave patriots lay dead. Their blood would join with the blood of many others as a priceless sacrifice to purchase our liberty.

Beginning with the eight men who died that day, over 1.35 million Americans have given their lives in the service of this great Nation. When I see the blood red stripes on Old Glory, I am reminded that I must always remember and never forget the soldiers who died that I might be free.

It is a reminder that while freedom is a gift from God, it is not free. I will always remember and never forget that my freedom was purchased with the blood of American soldiers.

Abraham Lincoln once said, “Any nation that does not honor its heroes will not long endure.” As Christians, we must honor Jesus, who gave His life that we might live. As Americans, we must honor those who died that we might live in freedom.  On Memorial Day we are reminded to always remember and never forget that our God given rights of Life, Liberty, and the Pursuit of Happiness have been sealed by the blood of many great American heroes.