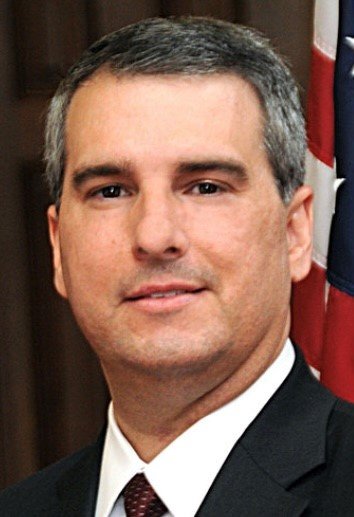 ATLANTA – Georgia House Republicans are backing legislation that would increase the statewide cap on income tax credits offered to donors to a fund that provides private school scholarships.

House Bill 54, introduced by state Rep. John Carson, R-Marietta, would raise the cap from the current $120 million per year to $200 million.

“Every time the General Assembly has lifted the cap – as is proposed again this year – Georgia donors have immediately matched it,” said Christy Riggins, director of the American Federation for Children’s Georgia chapter.

“This past year, requests to give through the program reached $150 million, well past the current $120 million cap. Georgians believe in this program and have proven they think it is a great use for their tax dollars.”

Carson’s bill has yet to be assigned to a House committee.